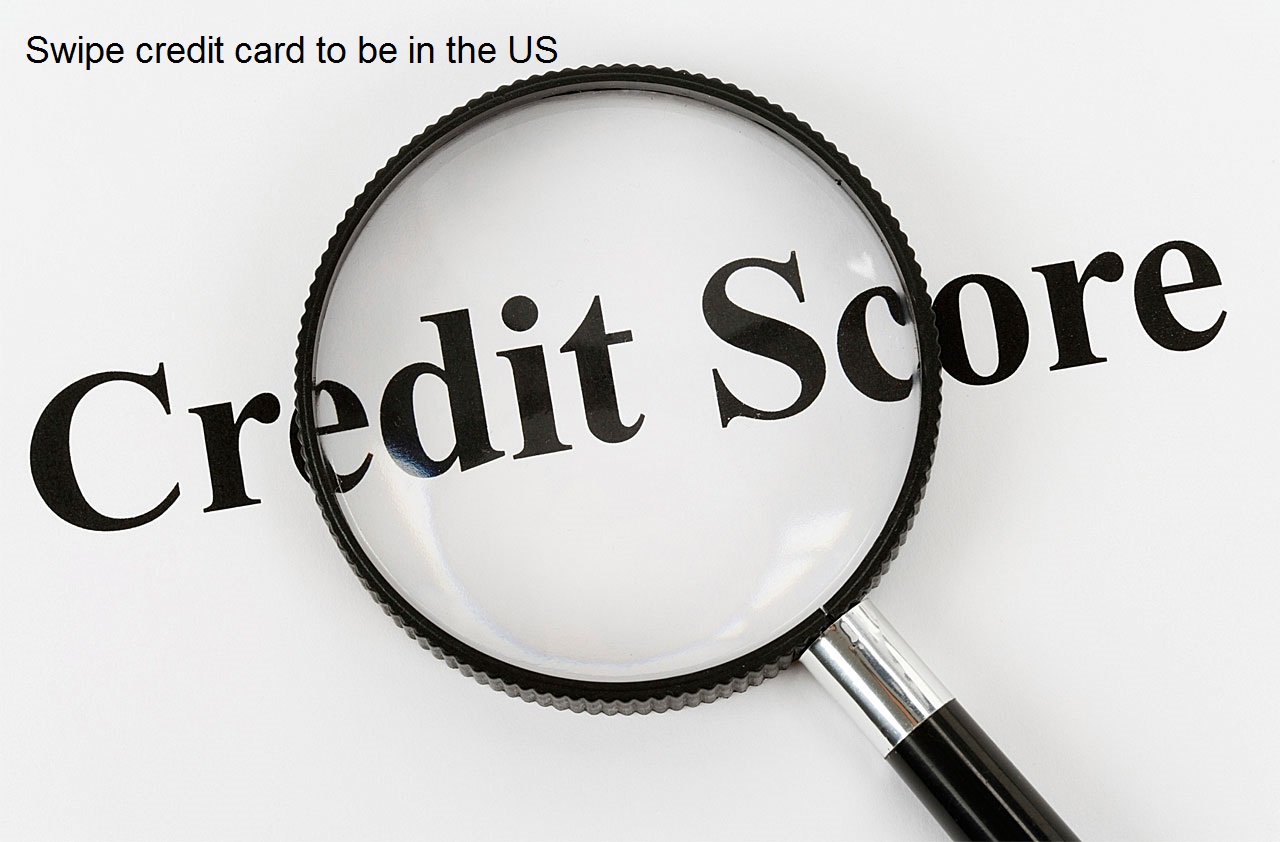 Agenda behind the proposed rule before granting US Citizenship

Kirstjen Nielsen secretary of the Department of Homeland Security justifies the signing of the proposal as the government doesn’t want that immigrant to be legal residents who are not financially strong and in the near future, they could become a burden on the economy that is can be declared as a Public Charge. Immigrants who are already in the US and have applied for the change of legal status are also under the radar of the proposal.

How credit history will help in declaring an immigrant as a Public Charge?

Credit history is the detail of an individual which tells the financial background, bankruptcies, lawsuit against an individual. Good Credit scores according to USCIS indicate that an immigrant is self-sufficient to sustain a healthy life in the US on his own.

For some Proposal is a big discouragement and for some, it is a long due proposal-

Director at immigration studies center Jessica Vaughan claimed that proposal is long due as the policy regarding Public Charge is way too lenient. She further added that there is no need to give political direction to the proposal, good credit scores of immigrants will do good to the economy

What about them who don’t have credit score till date?

According to ExperianEXPGY- most of the immigrant doesn’t have the credit score. For a credit history to build you need the time duration of 6 months at least. For this to start an immigrant under his name have to have a credit account which is done through a co-signing loan. Pre-paid debit cards can also be used in order create credit history with credit agencies.

What the proposal has to say?

According to the proposal if no credit scores are there to show immigrant can show the receipts of the bills paid and proof of no debt. This all will also prove that immigrant is self-sufficient.

The proposal also gives the authority to the officers of Department of Homeland Security to scrutinize immigrants if they are using public benefits or not and if they are using then check the period of usage should not exceed the allowed limit.