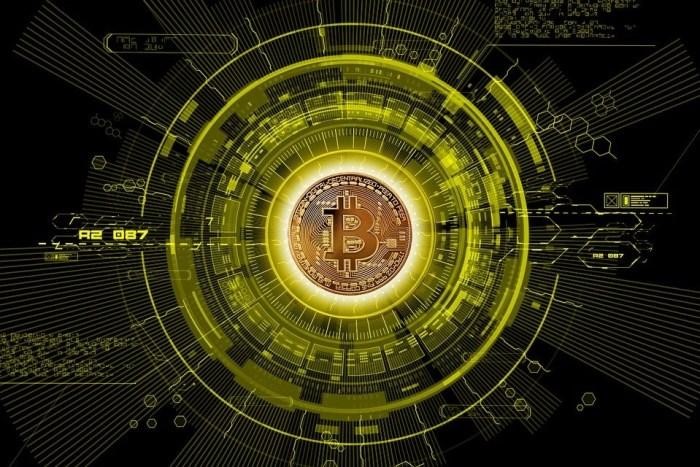 The Bank of Canada recently talked about the idea of a digital loonie and highlighted several important benefits that such a cryptocurrency will have as compared to Bitcoin and other traditional altcoins. Regulatory scrutiny has been one of the main themes driving asset valuations over the past few months and now all market participants are looking for new clues on whether there will be tighter regulation in the near term.

Discussions in 30 Seconds hide
1 A digital loonie that’s environmentally friendly?
2 Bank of Canada on the same note as other central banks
2.1 “Clearly, there’s a high degree of public trust in what we’re offering, and so when we think about a central bank digital currency, that trust is an important thing we’re bringing to the table…”
3 Traditional cryptocurrencies and regulatory scrutiny
3.1 About Post Author
3.1.1 Terry

As GlobalNews highlighted, Timothy Lane, Deputy Governor at the Bank of Canada, gave several insights into the research conducted on the topic of central bank digital currencies. As part of this process, the impact on the environment has been a key issue, under the institution’s radar.

Transitioning towards green energy, seems to be the next big revolution, as global warming and climate change have incentivized policymakers to take more decisive actions. In the world of finance, digitalization is accelerating as a result of the pandemic, driving the idea of digital currencies on the top of the central banks’ agendas.

Bank of Canada on the same note as other central banks

Bitcoin criticism had surged as the crypto value surged towards $65,000 by mid-April, 2021. One of the main highlights is the BTC energy consumption. Considering it is the oldest blockchain in the market, it requires a lot of resources to function, mainly due to the Proof-of-Work consensus mechanism.

According to the Bank of Canada, a digital loonie will not have the same flaw and the intensive trust benefiting the central bank, will have a substantial effect in case such a project will ever be implemented. Based on Timothy Lane’s speech during a panel hosted by the Canadian Chamber of Commerce:

“Clearly, there’s a high degree of public trust in what we’re offering, and so when we think about a central bank digital currency, that trust is an important thing we’re bringing to the table…”

This means the Bank of Canada joins other major central banks that have been criticizing Bitcoin trading, as well as the wild price action activity in the cryptocurrency market. In such an environment retail, or institutional players need to adopt a different approach, if they still want to take advantage of the increased volatility in the market.

Using premium cryptocurrency trading platforms, such as Coinrise, represents an opportunity to buy or sell-short a broad range of cryptocurrencies, benefiting from short-term price movements by using financial derivatives tracking the price of Bitcoin or other high-profile altcoins.

The script repeats itself, as traditional cryptocurrencies are again under regulatory scrutiny. Same as it happened after the 2017 crypto bull market, the fear of tight market regulators, weighs on investor sentiment, putting pressure on valuations and deflating, a bubble that has been building for the past year. Coinrise and other cryptocurrency trading platforms come as a solution in such conditions, providing the opportunity to take advantage of bear markets, as well.