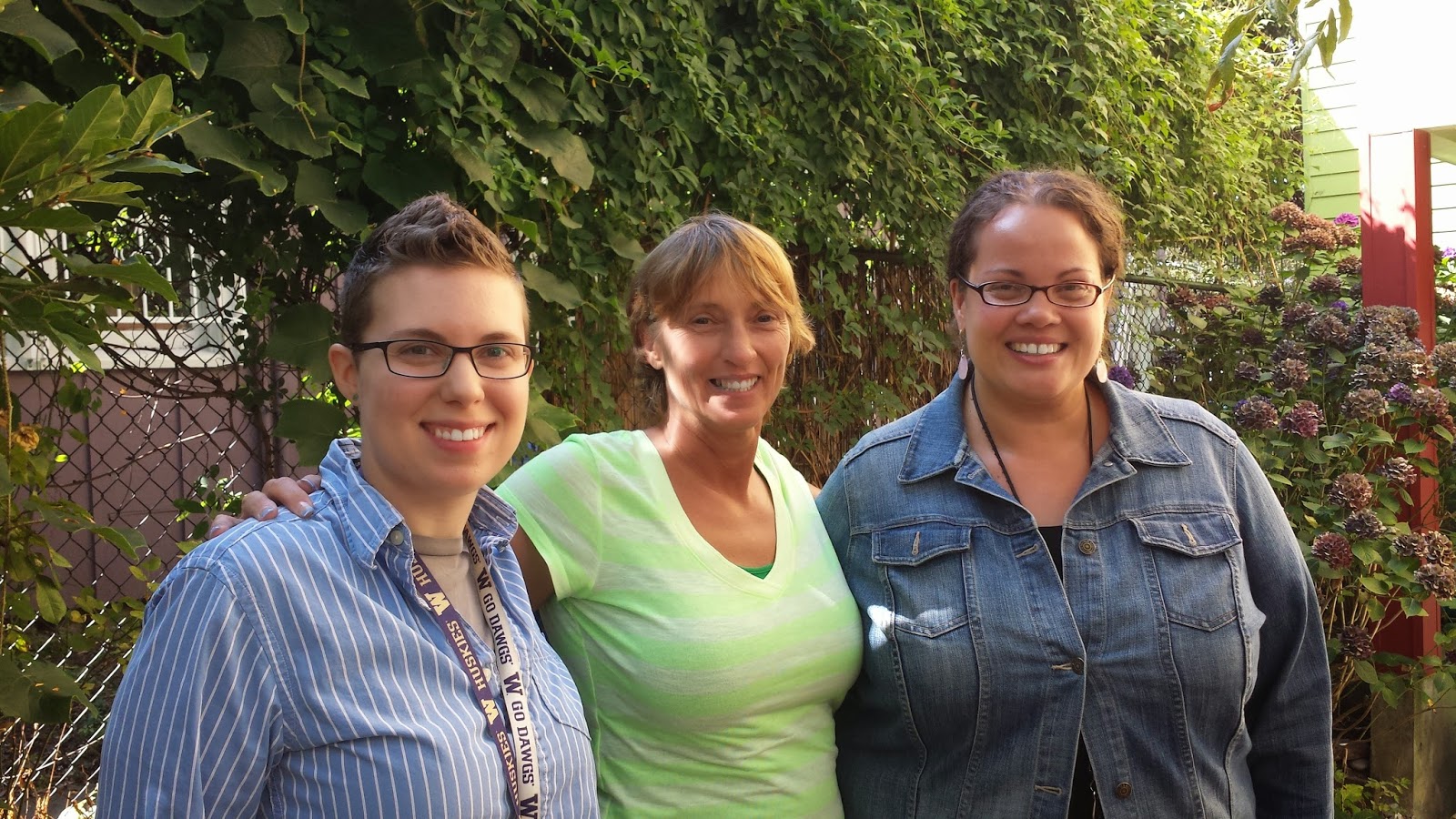 Women empowerment has been a top priority for the subsequent Canadian governments. By providing various economic supports to the women, the government is trying to promote financial independence among them. The government funding is generally provided through the Women’s Program in Canada. The objective of the Women’s Program is to let women take part in the economic, social and democratic life of Canada. The funding is provided to any eligible organizations who pledge to work on local, regional and national level based on three key areas:

You can get funding for projects that are of 36 months or less and which address and promotes gender equality in the Canadian society.

The eligibility to the funding is decided on the basis of the criteria set by the Women’s Program. It must be noted that all applicants will not get the funding.

How to Apply for the Women’s Program

Eligibility for getting assistance under Women’s Program

Scope for immigrant women- Can Immigrants to Canada Claim assistance under this Program?

The organization Status of Women Canada has also issued several initiatives to improve prosperity for immigrant women in Canada. The Improve Prosperity for Immigrant Women projects are designed to allow the community stakeholder to understand the needs and economic necessities of immigrant women clearly.