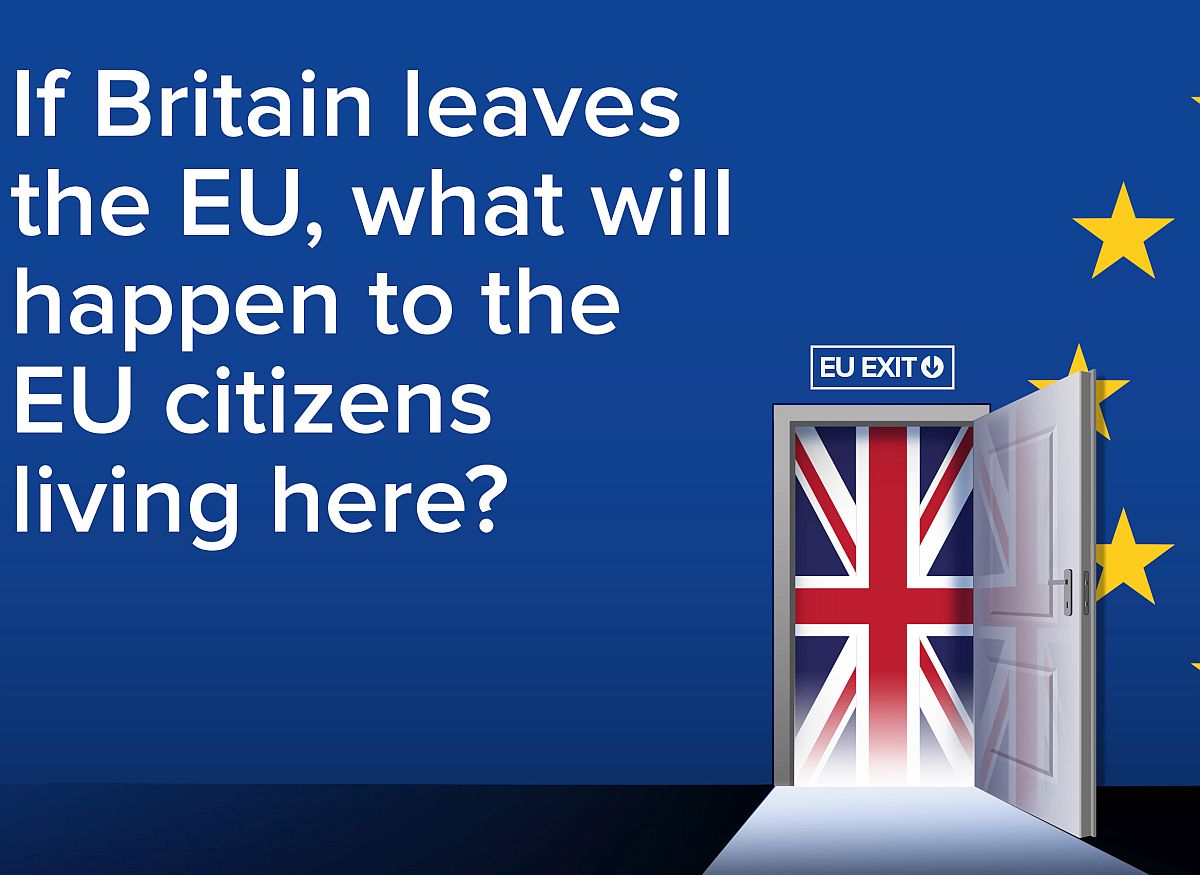 The report has been organized by an independent and a non-partisan group named the British Future thinktank and chaired by Gisela Stuart, a leading pro-leave Labor MP.

There was another proposal about a new UK visa for EU citizens after the UK exits the EU. The present UK visa process for non-EU citizen workers, namely the UK Tier 2 visa and UK Tier 2 sponsorship license process, is quite limiting. EU citizens wanting to work in the UK for the first time ever after Brexit will find it harder to do so.

A wave of uncertainty clouds the fate of EU citizens in the UK after Brexit becomes effective. To put an end to this uncertainty, the report has asked the UK government to assure that nearly 2.8 million EU nationals living in the UK currently shall be allowed to stay once Britain exits the EU.

It must be the top priority of the UK government to define the rights and UK visa status of nearly 2.8 million EU nationals currently living in the UK in the negotiations with other EU member nations. This was stated by Stuart.

The UK needs to send a clear message at the beginning of Brexit negotiations that EU citizens who are already in the UK before that date can continue to stay here.