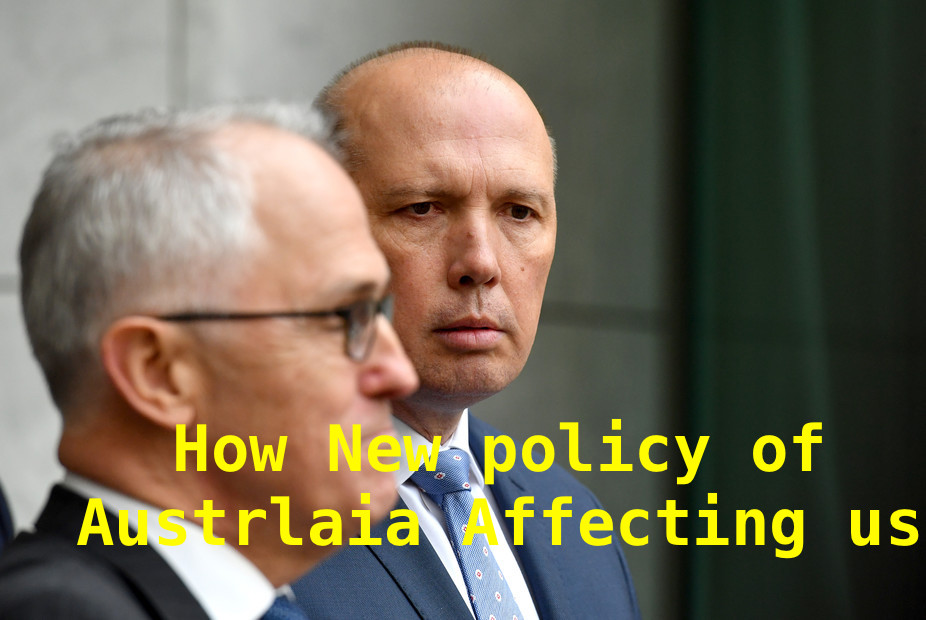 Australian PM Malcolm Turnbull announced the establishment of a new portfolio called the Home Affairs which is quite similar to the United Kingdom’s Home Office. Find out how New Policy of Australia is a worry for us. 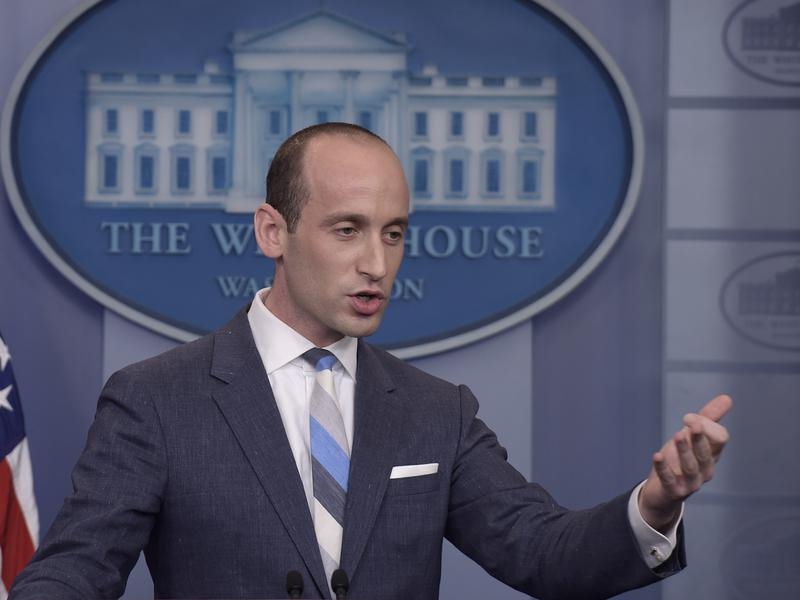 Discussions in 30 Seconds hide
1 The Improper Management:
2 How New Policy of Australia is a worry for us:
3 The Name:
4 The Critical Timing:
4.1 About Post Author
4.1.1 Diksha Garg

Under the Blair government, migration management was made a priority. But years after Australia did this, a point based system was introduced for the skilled migrants.

How New Policy of Australia is a worry for us:

The Home Office has not expected this amount of migrant inflow from the European Union in the 2000s which further led to fuelling the public concerns. All this eventually became a cause of the Brexit.

The activities of the Home Office in matters of immigration has led to slowing down of the enforcement issues. Between the 1980s and the 2000s, it took years for the processing of the asylum applications.

Many European citizens who have been recently trying to become residents of the post-Brexit UK have been facing some severe bureaucratic issues, which has been criticized by the European Union.

The original aim behind the establishment of the Home Office was the protection of the British citizens. It also focused on areas like Britain’s infrastructure and the customs. It also tried to protect itself from the entry of undesirable people.

All of this is quite similar to the case of Australia’s Home Affairs Department. After the World War II, a separate department was established for all issues relating to immigration. This became a major goal at that time, both strategically and economically.

The invisibility of the immigration portfolio comes as it has been trying to put the Australians first and is also overlooking the significant changes to immigration related policies. The abolition of the 457 visa overhauled the immigration of skilled migrants.

The parliament is trying to bring about a citizenship reform. It will lead to the extension of time for which a permanent resident needs to live in the country in order to be eligible to apply for a citizenship in addition to making the needs of English-language proficiency stricter.

The citizenship applicants now need to show a stronger allegiance to Australia. But it is thought that rather than improving integration, these changes can lead to a feeling a distance from Australia among the immigrants. Turnbull has promised a robust oversight mechanism and also stated that these were necessary to ensure respect for the rights and liberties of all Australians. But he does not refer to any rights or liberties for the non-citizens residing in the country. Thus, it has become a matter of concern as to what extent will the “Home Office” protect them.