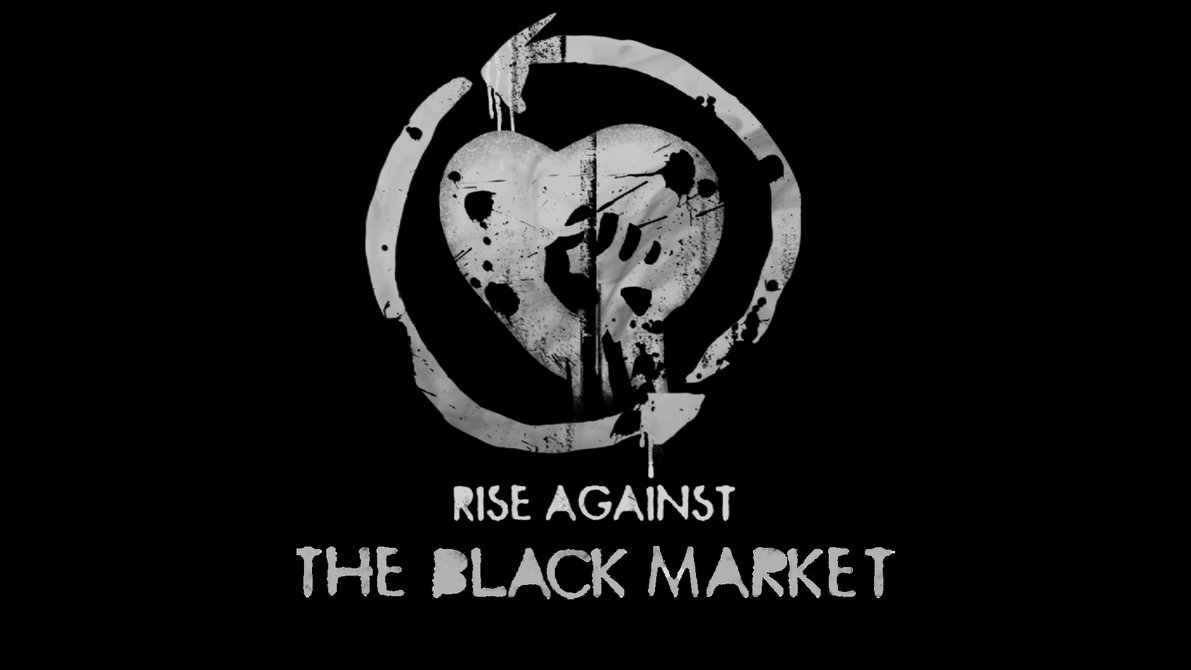 Everyone wants to make a quick buck. In order to do that, people accept jobs that pay cash. A more notorious phrase to describe it correctly will be “getting paid under the table”. People think they can flout the rules to make them more beneficial. What people don’t realize is that what they think is benefiting them might end up hurting them even more. Rules are made to protect workers by giving them certain rights and privileges which come in handy if something unsavory might happen. By working for cash or the “Underground Economy”, you renounce every benefit and protection.

Although it has many names, you don’t need to pay attention to them to know what it means. An underground economy is a subset where people take advantage by breaking the rules that are meant to protect them. People pay in cash to that guy who mowed the lawns or fixed their roof to avoid paying taxes. When that income isn’t reported, that whole transaction goes into the individual or the perpetrators pocket as black money. This gives them advantage over the honest taxpaying citizens of the country which is highly unethical and thus, unfair.

When considering Canada for instance, there have been many attempts by the government to thrash and slow down the black market’s growth. But the Underground economy is not only surviving, but thriving. This comes from the unwillingness of some people to not pay taxes. Tax is the right of your government. If you do not pay taxes, you are basically stealing from yourself. Every tax dollar that the government receives, it spends on the benefits of its citizens. By not paying taxes, the government is strapped for money to spend. And that leads to inflation which hampers the daily life of honest citizens with moderate incomes. According to estimates, the Canada’s underground economic system accounts for more than two percent of the Country’s GDP. That is a significant dent which has tremendous repercussions.

Illegal immigrants are always in danger of falling prey to those trying to fool them and save money. They are offered jobs that pay cash and no benefits. And in order to survive, immigrants accept these menial jobs. What they do not understand is that by accepting such work, they have signed away every right that was given to them by the governing laws of the country. If the immigrant gets hurt while working on such a project, they are not entitled to medical benefits or workers compensation. At the end, just by paying cash to illegal immigrants, such unfair people avoid paying for everything else.

However, it might not be of your liking, a tax system is necessary. You should follow rules enforced under the laws of the country. If you pay taxes, those tax dollars will come back to you in forms of benefit such as health coverage, social security and many others. So work under fair conditions, report your income, pay your taxes and report people who don’t. This will help in benefitting you as well as keeping you protected.