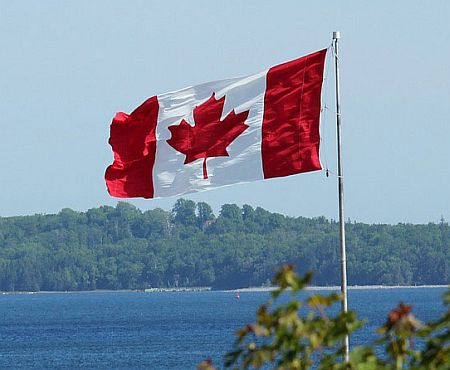 Yes, this has been revealed by the World Bank. 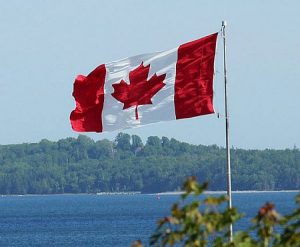 “ Canada has emerged as a top destination for attracting high-skilled immigrants. “

US, UK, Canada and Australia—top four nations—US, UK, Canada and Australia are the top four nations attracting high-skilled immigrants. This has been revealed by researchers William Kerr, Caglar Ozden, Christopher and Pekkala Kerr in a working paper. These researchers looked at migration patterns in recent decades for tracking changes in the number of people moving around the world.

Global immigration has been quite steady to a great extent for the past half-century or so, revealed the data. Immigration trends seem to be stead and not changing. A pattern is, undoubtedly, emerging in which such high-skilled immigrants are moving from a broader range of nations to a narrower range of nations. This was revealed by the paper.

The US is at the top of the list still. And its ahead of the next three nations. Nearly 40 percent of the high-skilled immigrants of the world are moving to the US, revealed the paper.

There has been a noticeable increase in the number of high-skilled women immigrants coming to Canada. Another noticeable change is that high-skilled members of the next generation are less tied to any particular location or identity of the nation. Their connections and mentalities are global in nature than their predecessors, the research revealed.

Motivated and talented individuals often get their way to nations they wish to move to, said the researchers. This could be marrying an American or a Canadian citizen too, it further stated.