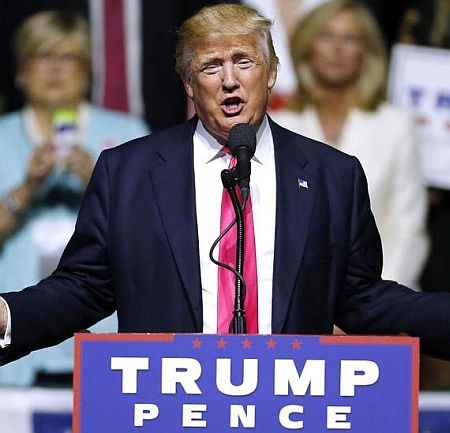 United States, 9th December: Donald Trump appears to soften on deportation of young immigrants in the US.

Trump said to DREAMERS that something shall be worked out. 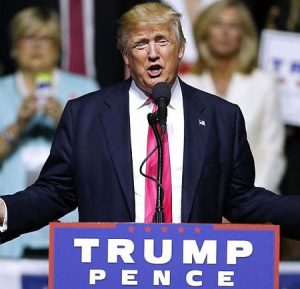 “President-elect Trump is now ready to help children of undocumented immigrants living in the US. “

On Deportations--Trump seems to soften his stance on deportation of nearly 700,000 young people having come to the US unlawfully as children and allowed to stay by the US President Obama.

Giving details, Trump said that its going to be worked out to make people happy and proud. They have been brought here at a young age, they worked and have gone to school here, he added. Some have great jobs and some were great students, he maintained.

On DACA—In the year 2012, US President Obama had issued an executive order granting US work permits to nearly millions of undocumented immigrants having come to the US as children. Trump has now offered an opening for those who qualified for DACA (Deferred Action for Childhood Arrivals) program of Obama.

All this is despite his tough hardline stance on US immigration during his campaign.

Trump had made immigration a major cornerstone of his election campaign. He vowed to build a wall along the Southern border. He also called for mass US deportations.

Trump had a meeting with Rahm Emanuel, Chicago Mayor, at Trump Tower. Emanuel said he hand-delivered a letter from the US mayors to Trump asking the latter to continue the DACA program. The letter has been signed by 14 mayors.

The letter stated that they are working hard towards the American dream. Hence, all of us must believe that the immigrants (undocumented) are students, people who wish to join the armed forces, have given their name, address, phone number.

They are trying to achieve the American Dream. Hence, it’s no fault of theirs that their parents came to the US and settled illegally, states the letter.