This is the latest development for Georgians and Ukrainians. “ The EU has reached a latest deal for allowing visa-free travel to around 50 million Ukrainians and Georgians. “

The deal will help in immediate consideration of the two visa liberalization proposals for Ukraine and Georgia. This was revealed by the MEP Agustin Diaz de Mera.

Details of the deal—Well, under the pact, visa requirements may get reintroduced in case there is a surge of citizens from any non-EU nation like Georgia or Ukraine staying irregularly in EU territory.

The visa requirements can get reintroduced in case there is an increase in unfounded asylum applications or any lack of cooperation on returning immigrants or if nationals pose a security threat.

Speaking about the agreement, Rober Kalinak, the Slovak Interior Minister, said that this is balanced and is very important for effectiveness and credibility of the visa liberalization policy of the union.

The current suspension system is inadequate and shall be improved, he added. This agreement must throw open the door to increase the progress on visa liberalization talks with other nations that fulfill all required conditions, he maintained.

It needs to be noted that both Georgia and Ukraine are moving closer to the West and moving away from Moscow, their former master.

Enabling Ukrainians and Georgians to travel into Schengen zone of Europe without any need in advance for visas is a significant incentive for people to accept hard changes from the government in Tbilisi and Kiev.

Georgians and Ukrainians hope that the formal decision shall be granted enabling them to begin travelling visa-free to EU nations next year. 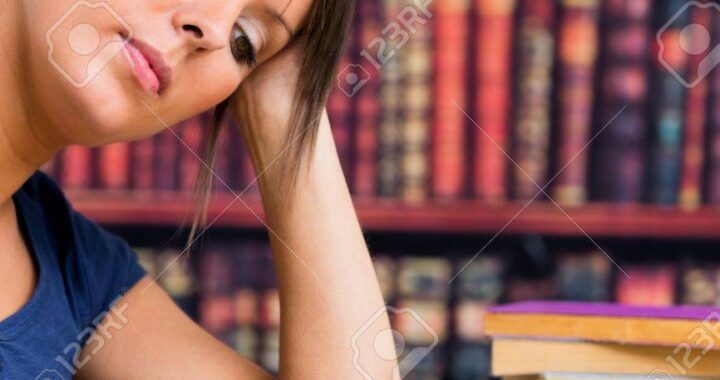