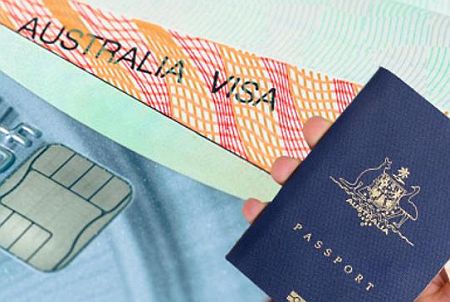 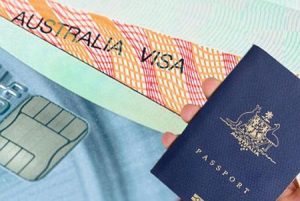 It may be notable that the new framework for Australia temporary work visas shall become effective in November. This will be after getting approval of the new law by Governor General.

“ New Australia work visas will be introduced next month. “

Australia Subclass 400 Temporary Work (Short stay Specialist) Visa—This new Australia work visas will enable foreign workers to come to Australia and take up short-term and specialized work. This work must be for a fixed duration. It will allow foreign workers to take part in activities related to interests of Australia.

Australia Subclass 403 Temporary Work(International Relations) visa—This Australia work visa will allow foreigners to come to Australia regarding a bilateral agreement. This will be for representing a foreign government. It will be for a person having statutory immunities and privileges or for participating in Seasonal Worker Program(among other works).