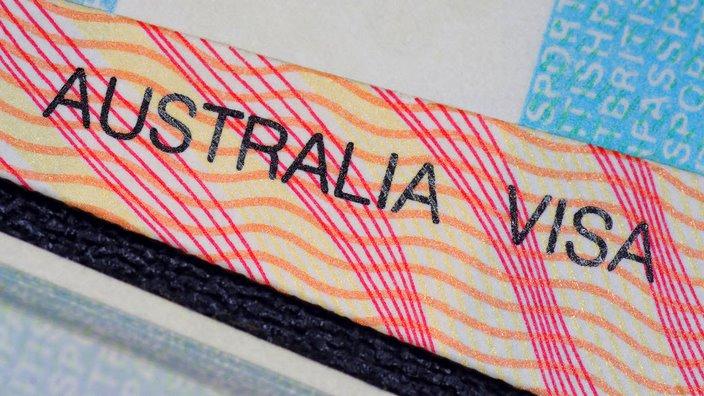 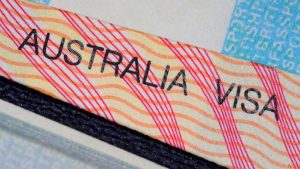 “New Australia Visa and Points Test Changes for Skilled Immigration are being discussed in detail now. “

He stated that the government is driving economic development through innovation. This includes introduction of Australia Business Innovation and Investment Visa.

New Australia Entrepreneur Visa offers a pathway to Australia permanent residency. It will enable foreign entrepreneurs with $200,000 in funding(from any specified third party) for development of innovative ideas.

Let us see the details here. The changes became effective from 10th September, 2016. As per the new change, Australia will be offering additional points to students enrolled in Australia institutes.

Yes, these additional points shall be for students having doctorate level and masters by research qualifications in science, technology, engineering, mathematics and information and communication technology fields.

This latest change happens to be a part of the new Australia visa changes introduced under National Innovation and Science Agenda. These are aimed for attracting brightest global skilled foreigners to Australia.

For getting eligible, one needs to—