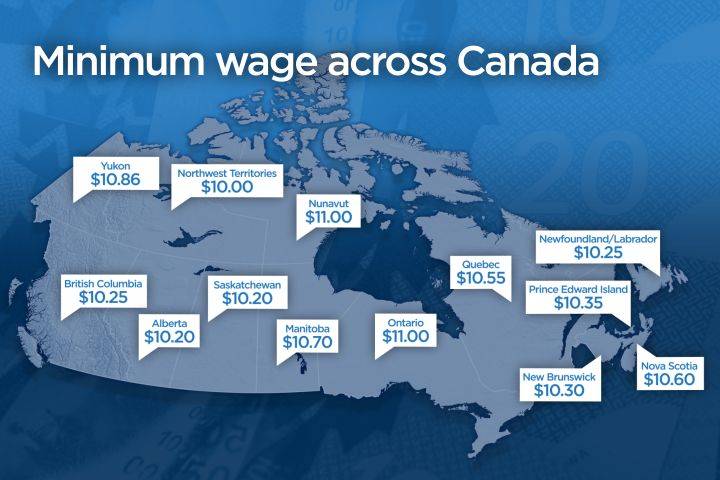 It would be good news for many immigrant workers, however increased wage rate is going to take toll on number of jobs available as well as many employers may resort to out of books hiring

Minimum wage in Alberta province is set to be raised to $15 an hour. This is the largest single increase by any Canadian province where the minimum wage rate has been increased by more than $1 per hour. It should come as big relief to most immigrants and workers in Canada who work on hourly basis, especially during the initial days of settlement or for those immigrants who are not having any Canadian accredited degrees. This will also help them as most people working on hourly rate do not get work around the month

But will it be really good for them? It is correct that the prices of essential commodities in Canada have gone through roof especially in Vancouver and Toronto. It is also correct that with growing economy, people are in demand. But the wage rate fixation should be left to market driven demand and supply forces and Government should not arbitrarily try to raise wages. More than gainers, there will be losers in the process.

An estimated 40% of the workers working on hourly wage rate basis are under the age of 24 years. After this increase in minimum wage, the employability of workers more than 40 years of age will substantially go down. With the wage rate going up, the demand for workers would go down as the employers would try to get maximum out of reduced strength working for them

The increased wage rate would also lead to outsourcing on contractual work basis thus effectively nullifying the increase. In addition, many small businesses with tight margin may not be viable with such increase in wage rate