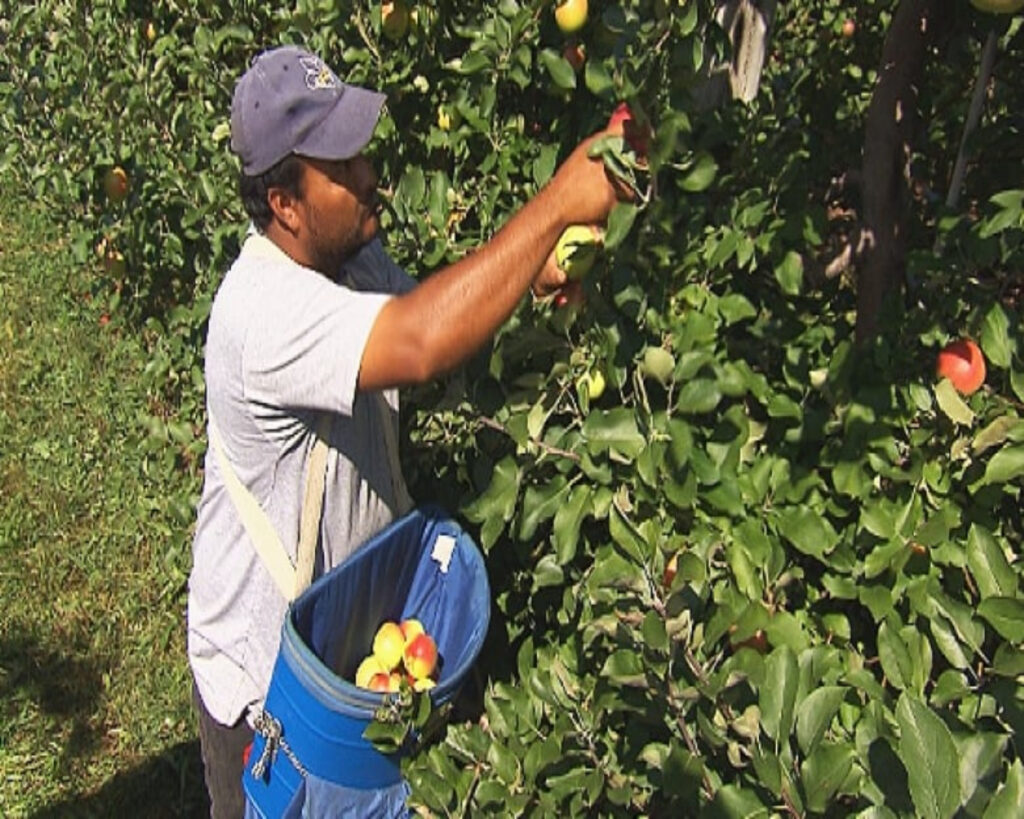 Velazquez’s temporary work permission enables foreign workers to work in Canadian cities for one year. Foreign workers are experiencing a lot of problems. They are experiencing delays in payments, extended operating hours, and poor water quality. These problems forced the worker to file two complaints to the health and safety board of Quebec (CNESST).

Discussions in 30 Seconds hide
1 Complaints by the Temporary Workers in Quebec Farms
1.1 A foreign worker stated that the residence he stayed in had a terrifying shape and was poorly covered. Also, they are not getting good drinkable water.
2 Reforms Changed an Year Back by Ottawa
2.1 About Post Author
2.1.1 Diksha Garg

Complaints by the Temporary Workers in Quebec Farms

The worker filed complaints with the support of the Immigrant Workers Center, which is an organization that helps to defend the rights of foreign workers in their workplace. There were a total of two complaints, first was regarding prohibited practice, and the second was for psychological harassment.

The workers felt that the employers are not following the contract rules. As per the contract, workers are entitled to two days of rest per week, as well as a weekly rest of a minimum of 32 consecutive hours. But, they were not provided any holidays or offs. Workers had to work seven days a week for a total of between 64 to 68 hours.

A foreign worker stated that the residence he stayed in had a terrifying shape and was poorly covered. Also, they are not getting good drinkable water.

The central challenging part for the workers was the delayed paychecks that weren’t always the number they expected. After the complaints, the immigrant worker got full payment, but things got changed, and the recruiter started insulting them. Along with delayed payments, the boss refused to take the workers to buy in the village, the single place where they could get food.

It was a difficult situation for workers as they were not getting food, and they could not even feed their families in a foreign country because the workers were unable to deposit their cheques.

The development administrator of the recruitment agency stated they had issues with this farming producer in the past because they were not paying on time. Hence, the agency cut the professional relationship with them.

The other workers who work at the Immigrant Workers’ Centre consider the unusual vulnerability of temporary workers makes them accessible prey for misuse and exploitation.

Reforms Changed an Year Back by Ottawa

Ottawa a year before changed the Regulations of Immigration and Refugee Protection. Under the new terms, immigrant workers who are sufferers of violence in their Canadian workplace can file a petition for a work permit for vulnerable operators. It allows them to switch employers.