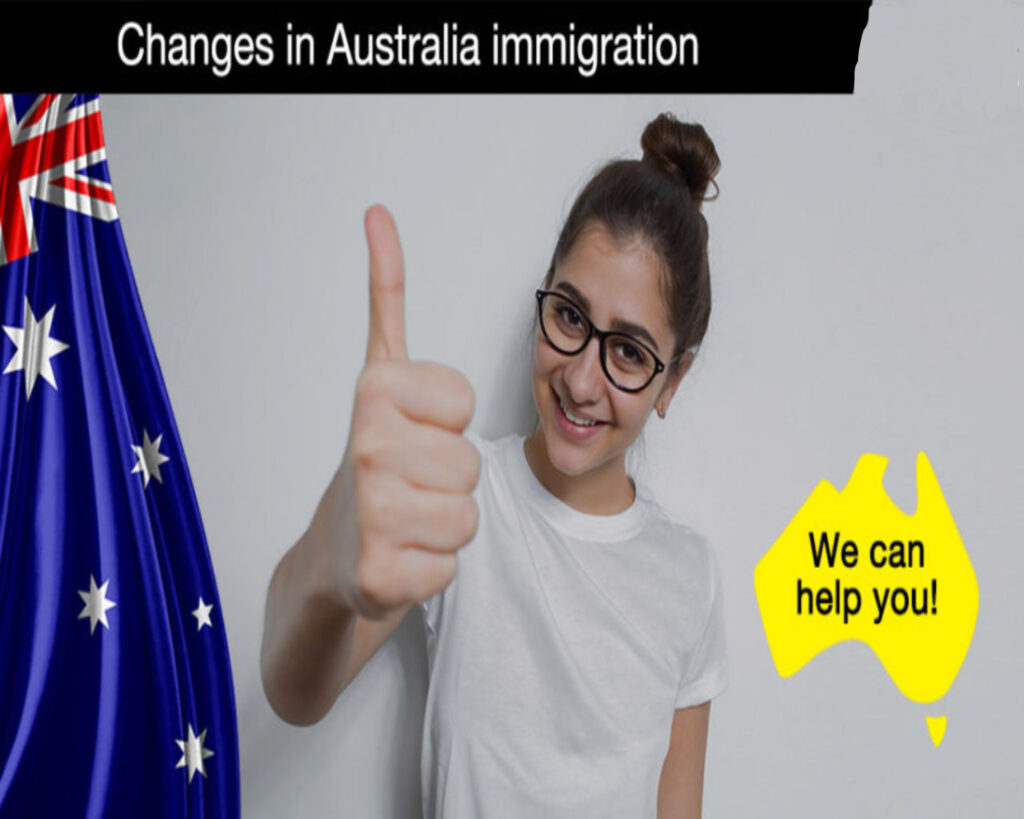 Australia is about to have a long list of changes in its policy in the context of visas. This would have an impact on visa applicants who are skilled workers, students, businessmen, partners, or migrants wishing to permanently migrate to Australia.

Changes in the point-based system for Australia Visa:

The proposed changes are eligible for permanent residency, getting prioritized in process, wide range of occupations, increased time duration to stay in Australia, and increment of the validity of visa to five years.

Easy entry for Foreigners as farmworkers:

Farmers in Australia are now allowed to sponsor farmers from abroad. Along with this, salary concessions have been provided for employers. Language requirements for the workers have also been brought down. So it has been tried to make it beneficial at both ends.

However, the ‘skill occupancy list’ has been changing frequently. Hence, even 100 points won’t lead you to have a visa if your occupation is not on the list.

Almost 38 occupations are proposed to get into the list which would be mainly based on small and skilled family businesses. Also, around 11 occupations can be expected to be removed from the list. 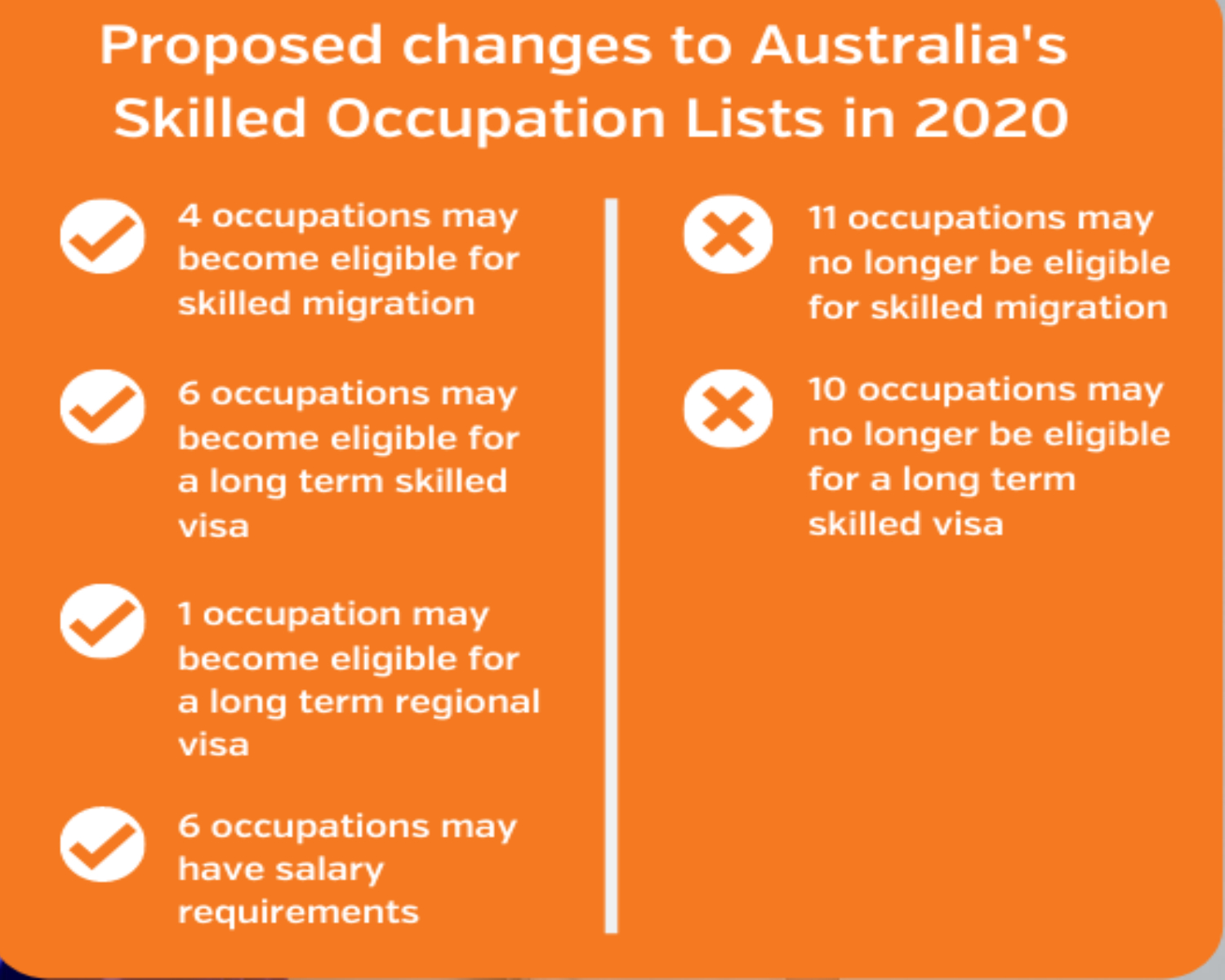 The student visa is mainly based on educational qualifications, skills possessed, English language proficiency, and financial requirements. Stringent rules have been applied to Indian subcontinents. Also, change in assessment and financial capacity(minimum parental annual income should be AUD 62,222) will now be more focused upon.

Minimum financial requirements have been set for students in primary and secondary schools to bare educational, travel, and living expenses. Also, the spouse of the student guardian should be financially independent and be resourceful enough to fund the student.

It is a temporary visa and a cap has been set on the number of the visas to be granted. Currently, the cap is set at 6096 visas.

Partner visa is now a more costly and lengthy process. The fee for the same is AUD 7715. Waiting time for the same has also been extended.

A subsequent increase has been seen in the application for every subclass of visas.