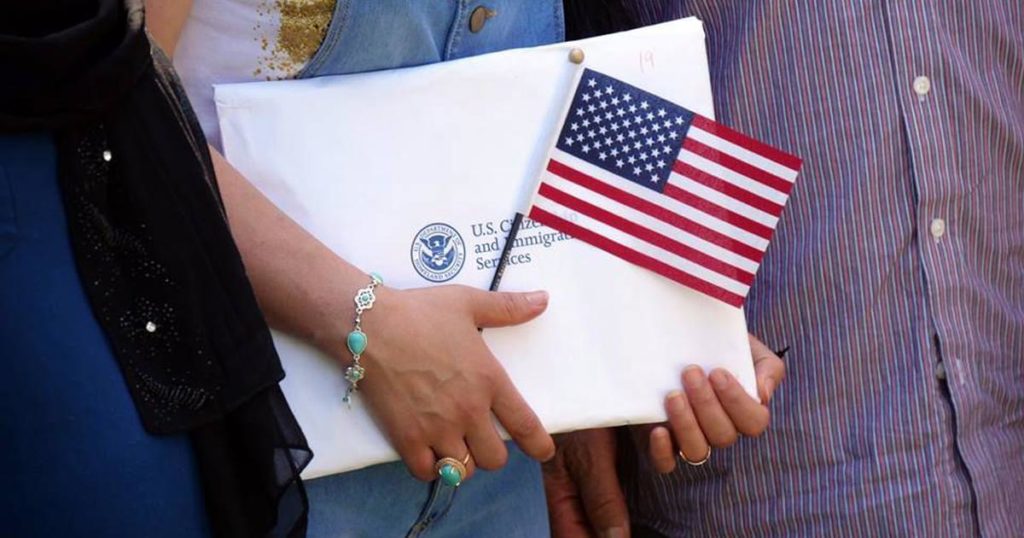 The new rules for US immigrants that came into force a week ago can lead to the disqualification of many people from green cards in case they make use of public benefits. That is why there has been a sudden drop in the number of people lining up for Medicaid and food stamps. According to Pastor Antonio Velasquez, before the announcement of the new rule by Trump administration people would queue up in the Latino Phoenix neighborhood much before sunrise so that they could sign up for public benefits like Medicaid and food stamps.

Discussions in 30 Seconds hide
1 New Rules Have Changed Lot Of Things For US Immigrants
2 Trump Wants To Cut Down Immigration Among Poorer
3 New Rules Not To Affect Citizens/Green Card Holders
3.1 About Post Author
3.1.1 Sangati Jogwar

New Rules Have Changed Lot Of Things For  US Immigrants

Velasquez says, “You had to arrive at 3 in the morning, and it might take you until the end of the day.” He was referring to the Maryvale neighborhood office which earlier showed long lines of people in the queue. But in recent times there the weekday morning queue is nowhere to be seen on the weekday mornings only a few people were sighted in the neighborhood.

And it is all because the new rules are in force which can lead to disqualification of people from green cards in case they use government benefits. That is why legal residents and citizens have also stopped taking the benefits as they are afraid that along with them, the US administration might kick out their children from the country.

Velasquez is a Spanish-speaking leader of the immigrants who live in the Phoenix area and believe that the implementation of these new rules by Trump administration will lead to more illness, poverty and homeless people. The new rules indeed have affected the immigrants very badly. It has led to fewer enrollments in the Special Supplemental Nutrition Program meant for WTC (Women, Infants, and Children). Many immigrants are already seeking legal advice to understand how far these rules are going to affect them and their consequences.

Trump Wants To Cut Down Immigration Among Poorer

Most of the immigrants are now thinking that if they accept the public benefits, their relatives might be restricted from coming to the US. The new set of guidelines issued by the Trump administration is laying down parameters to track down immigrants who have applied for legal residency but may somehow become a burden for the US government.

The crackdown efforts are more specifically focused on poor people. The intention behind these new rules is to ensure that the new entrants to the US should be self-reliant financially. In other words, the US does not want people who will become dependent on the country in the years to come. That is why; the officials of the country consider it more an economic judgment rather than a moral decision.

The rules will be stricter for those aspiring for long term immigration in the US and only those can join the country as citizens who can stand on their feet. But that is not all. New rules come with wider programs that can disqualify interested US immigrants from using many benefits such as housing vouchers, food stamps, and Medicaid.

These new sets of rules, however, will not affect green card holders or citizens as well as those who are in the asylum. Similarly, the rules will not apply to many programs meant for pregnant women, postnatal women, and children. However, with these new implementations, there is a lot of confusion among the immigrants who are scared of using even the services that their kids should get free. While the social organizations are turning the people towards privately-served sources like church-run clinics, and food banks, people will start applying for the public benefits once things get clearer to them.

In the meantime, the only thing that US immigrants can do to get legal residency in the US is to become self-independent and start earning.