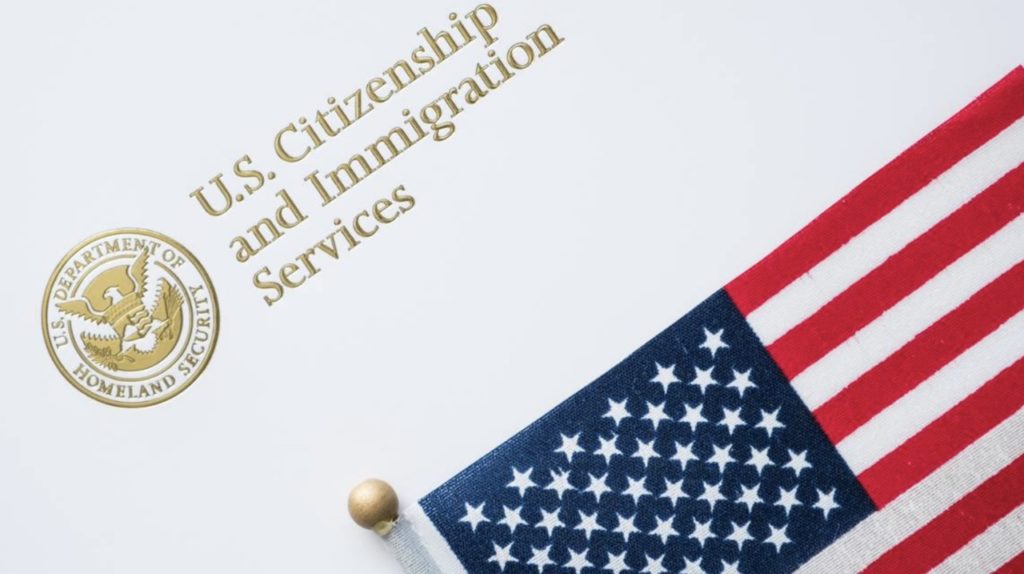 Ever since Trump Administration has come to power in the United States, it has been a major setback for the immigrants. And the rules and the approach now are expected to get even stricter. It is because one of the Federal Court has come up with a milestone decision that can be devastating for future immigrants.  However, there is a brighter side to all this. The rules will apply only to undocumented immigrants who are staying in the US.

The Trump administration has been trying very hard to identify and deport undocumented immigrants. The opinion given by one of the Federal courts can grant the federal government authority to transform every prosecutor, prison guard, and cop into a deportation squad. Judge Raggi’s opinion comes with a small section that may affect the balance that currently exists between the states and the federal government as far as America’s immigration policy is concerned.

Until now the Supreme Court of the country was in support of the 10th Amendment which implies that a federal government can never force a state to take a particular action which the latter does not want to. It also means that the federal government cannot directly give orders to the State government. This anti-commandeering doctrine has been particularly helpful for immigrants saving immediate action on them.

But Raggi’s opinion in the New York V. Barr case indicates that this anti-commandeering doctrine cannot be applied when it comes to immigration policy. The judge says that in the context of immigration, the federal government holds preeminent and broad power.  Raggi argues that if Congress has the power to chalk out the immigration policy of the nation then it also has the right to enforce in whichever state deemed necessary.

New Rule Can Be A Hurdle For Future Immigrants?

Despite all these opinions and rules, one thing is still a reality that Federal powers cannot be applied to States so that the government can have its way. Even then, Trump and his team will undoubtedly use everything in their power to ensure that the new law related to immigration policy is put in use. It can be a big problem for future immigrants who will be scrutinized minutely for even the smallest of details because the Federal is the legitimate authority regarding immigration policy.

A few minor offenses or crimes can put the future of an aspiring immigrant on hold.

Even though states can refuse to implement the new immigration policy as Federal cannot control the police forces, and prisons in the states, the former can certainly crack a deal with the states to have its way by offering some other aspects that the states require. The only relief immigrants can have in this entire situation is that if their documents are clear and they do not have any criminal record as such, there is very little the Federal powers can do.