There is no clarity pertaining to the latest registration process which will begin from April onwards and this could lead to the IT professionals in India facing a delay in their work visas granted by the US in the year 2020. The uncertainty is most likely to rise due to Donald Trump looking out for a second term in November.

The agency in charge of issuing the H-1B visas, the USCIS, will shift to the new system from April onwards. According to this system, the employers have to pre-register the names of those employees who will be requiring the work permit. Post this,  the agency chooses those registered candidates who are eligible for applying for the visa. 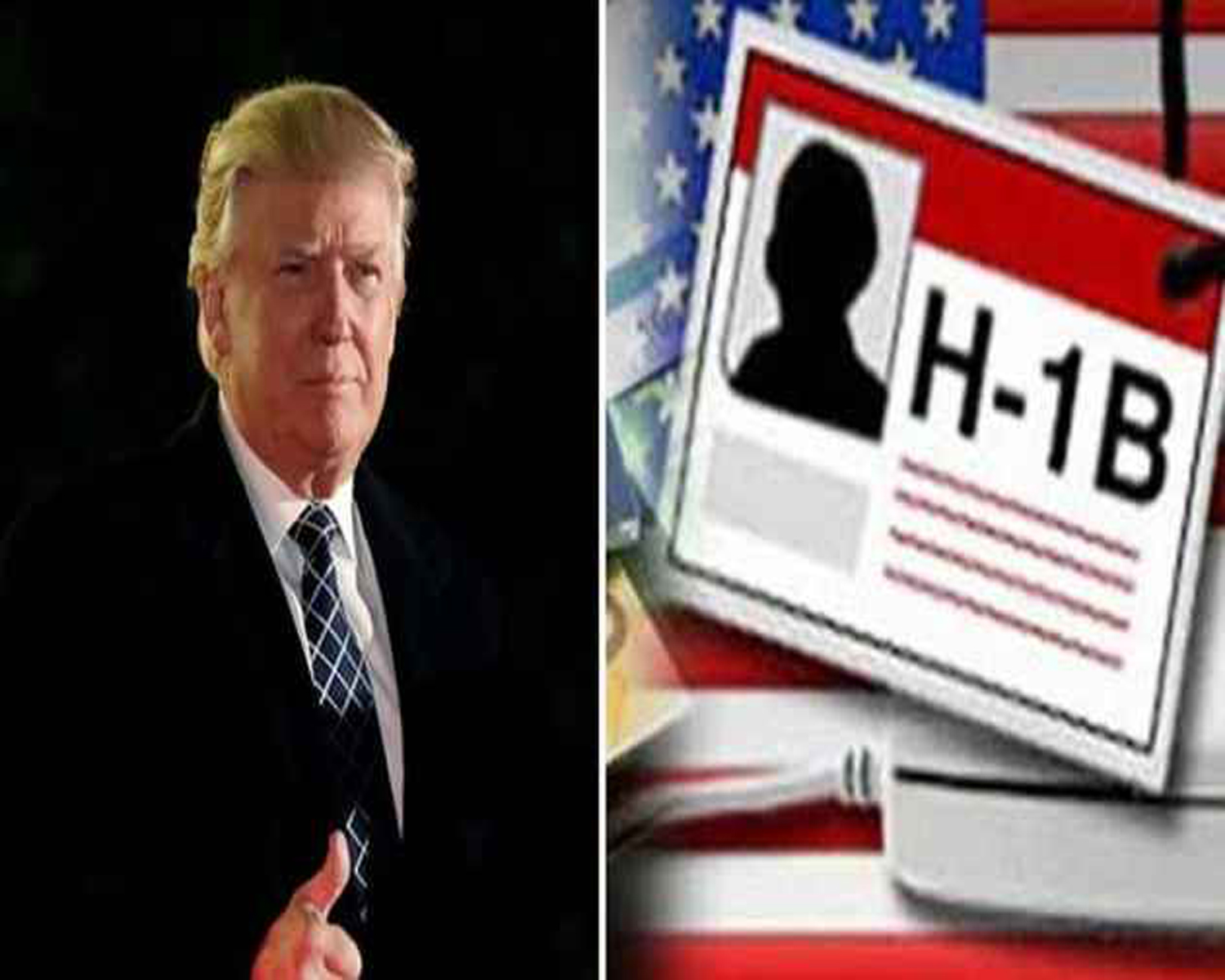 Neil Weinrib who is an immigration lawyer stated that, generally, the season of the H-1B visas starts from March and goes on till mid of April. However, now, the season will begin from March and will go on till July 2020 end. He also indicated that the USCIS would take additional time to decide on the cases and a lot of firms, as well as foreign nationals, could miss out on the start date of October 1st.
Also, the US government is known for its sluggish technology as well as workflow implementation which could amplify the delays further and will affect the US as well as Indian organizations.

Rajiv Khanna who is a managing attorney states that there is a worry that this process could be chaotic and disorganized due to the errors in workflow and/or technology, by the government.

The US employers will be in a spot with these processes as in order to get the best and highly qualified Indian professionals, H-1B visas are issued to Indian nationals which permits them to work in the US. Post the Trump administration, there has been a decline in the issue of these visas to professionals of the Indian software firms. These firms would send professionals through this work permit to work in the US for certain client projects. This step, though, has favored a lot of technology firms in the US like Facebook, Apple, Google, etc. The rejection rates in the Indian IT companies have shot up from 6% in the year 2015 to about 24% in the year 2019. As of 2019, there are just 2 Indian firms from the list of ten, who have managed to be amongst the recipients for the visa. 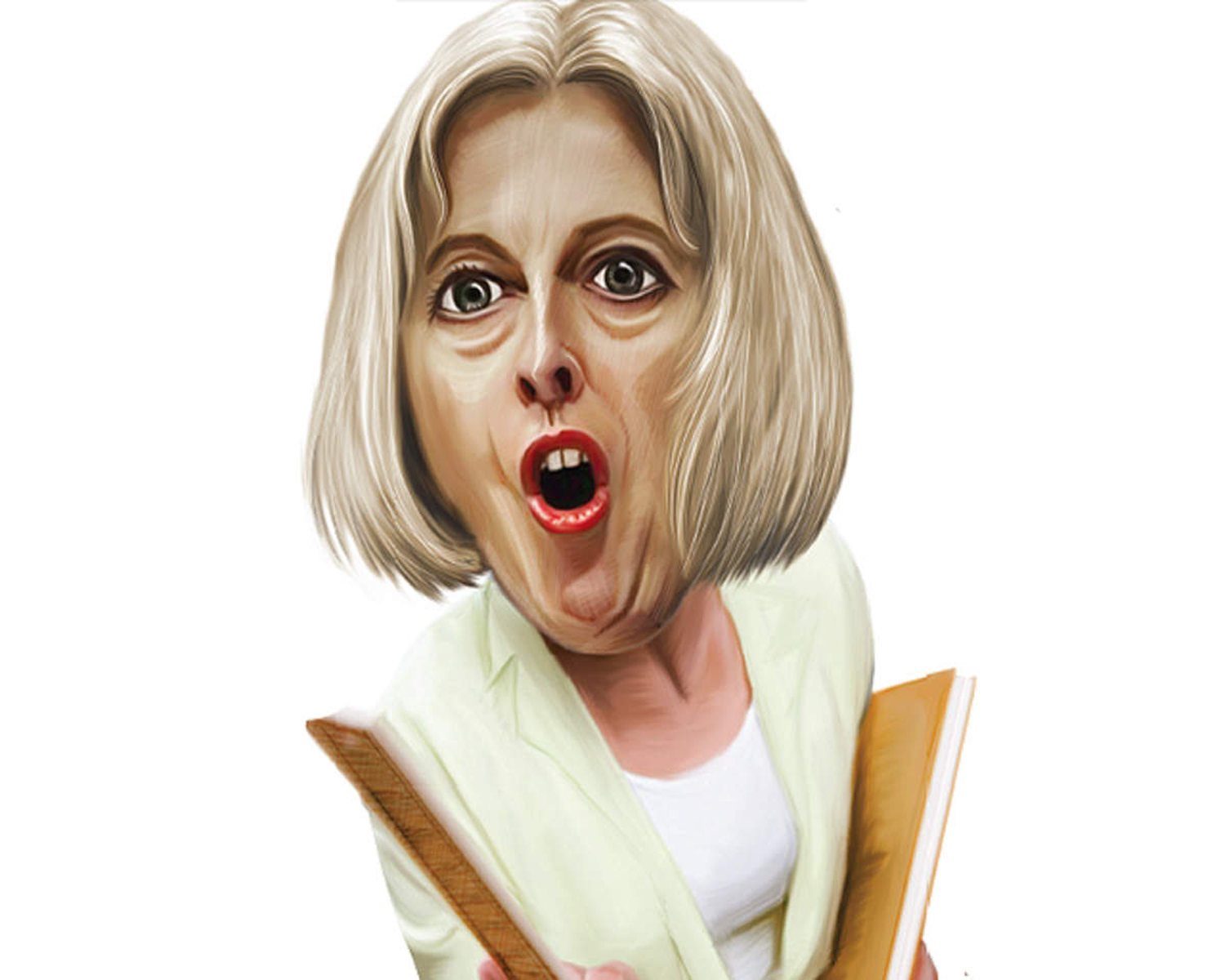 This is why Indian IT companies are warier during the process of application and this has lead to a hike in costs. In addition to this, they have to prepare themselves to deal with more scrutinization.

Poorvi Chothani who is the managing partner of a firm in US immigration states that as per the current environment, the situation will only get tougher by the day. It is also essential to be compliant with the laws and have the correct documentation for the same, as a lot of funds have been allotted towards immigration as well as enforcement of labor laws by the government. Also. there could be a change in the definition of “specialty occupation” in the context of an H-1B visa and this could increase the scrutinization of applications.

According to Weinrib, there is a possibility that the H-4 visas for dependent spouses will be removed from those classes that make them eligible for employment approvals.

In case the Trump administration proceeds with its plans, there will be a huge impact on the US organizations as a lot of families would shift back to India.

There could also be some new rules that will minimize the time that is allocated to international students who are enrolled in STEM courses so as to work in the country. Even the OPT rule is going to be subject to changes. As of now the rule of Optional Practical Training or OPT permits the graduates of STEM to work for 24 months extra in the United States post their graduation in the first year.