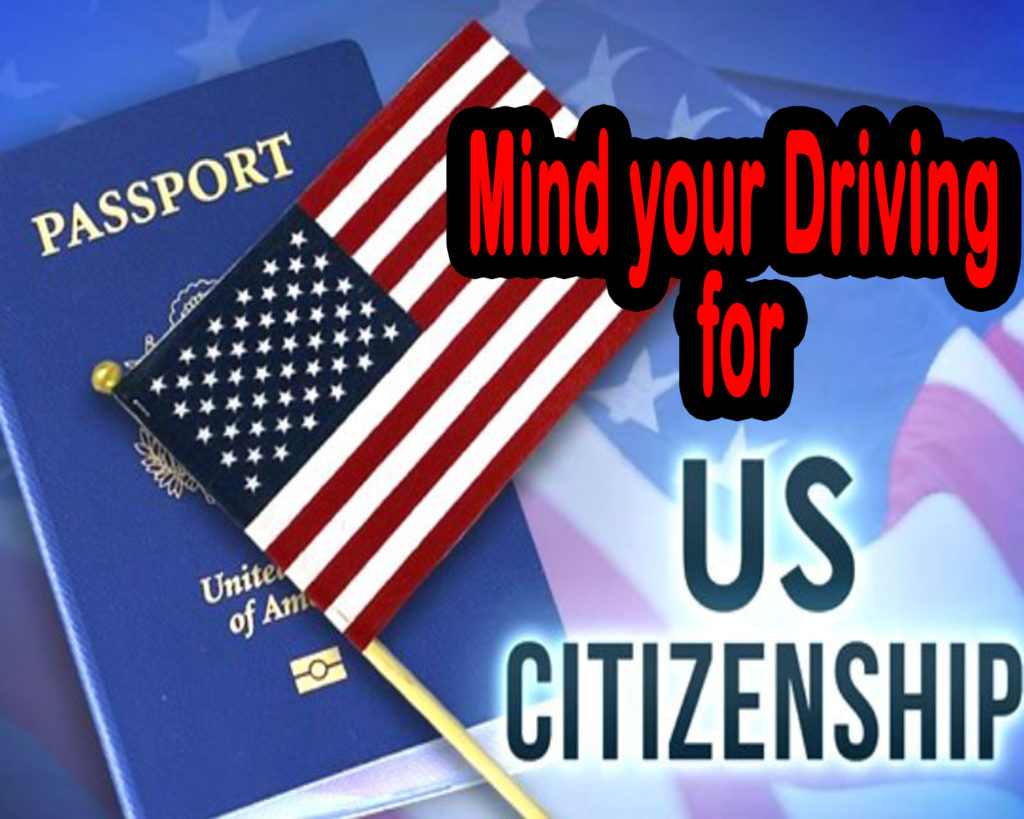 If you are eyeing to get a long term visa for Canada and the United States of America then mind your driving as getting visa approval will also depend on the clean driving records.

There have been cases where the embassies of Canada and the US have asked from the Ludhiana police the driving records of applicants.

Discussions in 30 Seconds hide
1 Message from the Police Commissioner of Ludhiana
2 What do Immigration Experts say
2.1 About Post Author
2.1.1 Diksha Garg

Message from the Police Commissioner of Ludhiana

Rakesh Aggarwal, the police commissioner of Ludhiana has warned the natives who are applying for permanent residency in the countries above, to have a clean driving record.

He mentioned as the record is digital now, the embassies can check easily.
Meanwhile, immigration experts said this is uncommon for any city if such requests had been made to local police by embassies.

What do Immigration Experts say

Although, according to immigration experts, this news could be fake as they think the traffic violation cannot be any ground for the rejection of visa application. Only criminal records can be which can, however, be linked with the traffic violations. They are happy that they have started checking such things also as this will lead to people following the traffic rules.

No such news has been reported from the smaller nations though. People need to follow traffic rules despite the country they are in.