The immigration plan was presented by Prime Minister Edouard Philippe in the French parliament and is bound to lead to a debate. Philippe stated that they intend to gain control over the migration policy and are focusing on strengthening the sovereignty of France. 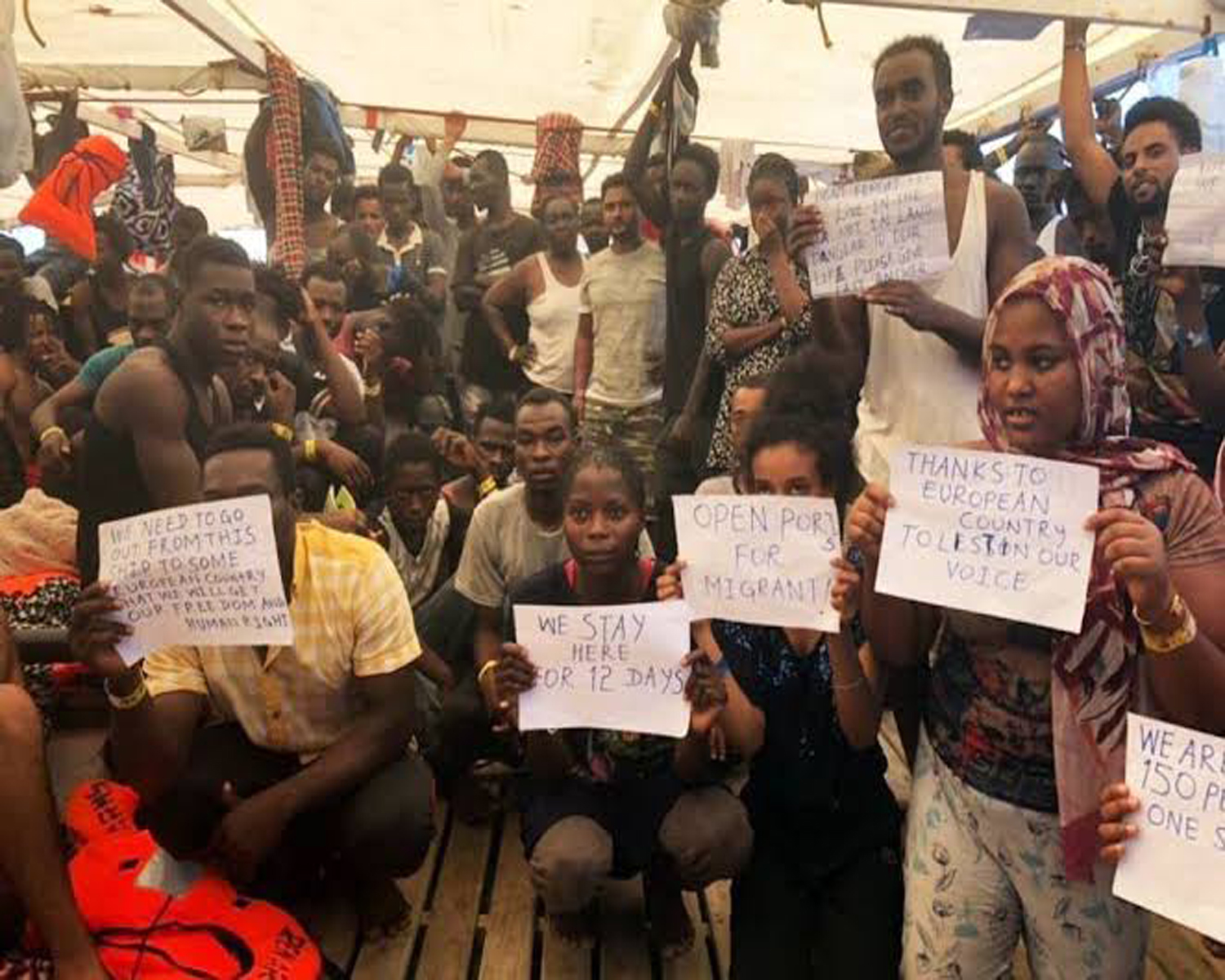 Discussions in 30 Seconds hide
1 Measures taken by France to keep a tab on immigration
2 Measures on Asylum Seekers by France
2.1 About Post Author
2.1.1 Diksha Garg

One of the measures announced by Philippe was the tightening up of rules pertaining to the healthcare access by asylum seekers as well as migrants in France. Crucial healthcare can be accessed by asylum seekers through France’s Aide medical d’Etat (AME). As per the AFP, about 318,000 seekers benefit from it every single year. However, the aim is to put an end to cases wherein foreigners visit France on a tourist visa, however, stay in France and access healthcare through AME.

The Government wishes to tighten the checks on migrants who have been claiming two different types of state benefits. 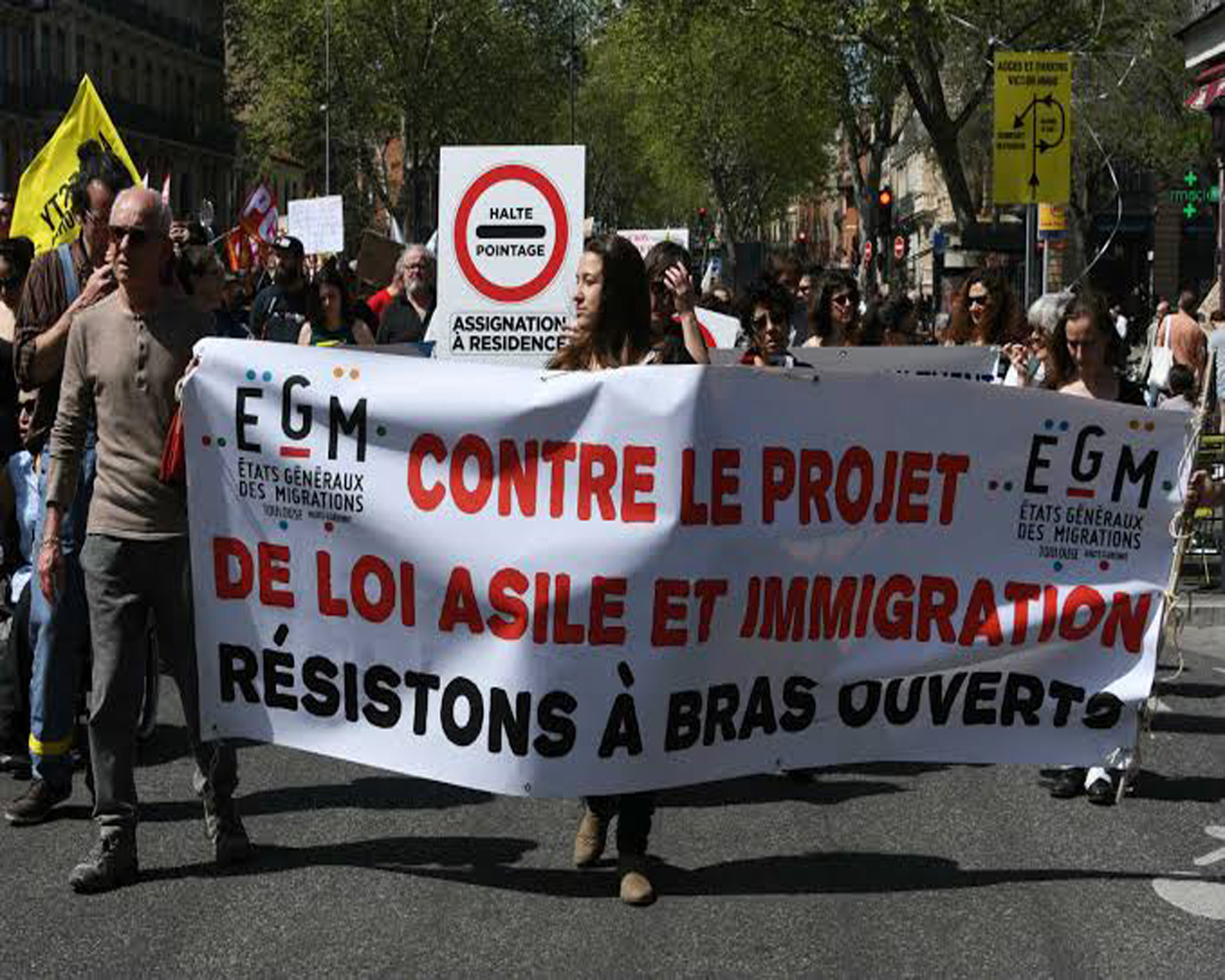 Measures on Asylum Seekers by France

A waiting period of three months will be imposed by the Government before the asylum seekers get access to the PUMa (protection Universelle Maladie) health cover (This can be accessed by anyone residing in France).

As of now, once the asylum seekers file their application, they can apply for getting access to the PUMa system.

Philippe also indicated that the seamy straggling migrant camps that are located in Paris will be absolved before the year-end.

In addition to this, a plan has been reiterated to increase the figure of international students in France in two-folds by the year 2027.

However, the measures taken up by the Government of France do not intend to make the country a hard place for the asylum-seekers. There are specific sectors, wherein the Government requires a lot of workers and will be in a position to hire migrant workers. The PM stated that the concept of quotas for migrant workers in specific industries will not be taboo anymore.

Philippe also stated that in future the parliament would fix annual sectoral quotas pertaining to skilled migration through non-EU countries, which are quite similar to the systems followed by Australia and Canada. These quotas depend on the list of professions wherein employers will be exempt from proving that a specific job can’t be filled by a person from France.

The sector list will be updated annually in order to ensure that the changing requirements of employers are taken care of in every region of France. At present, the employers need to prove why a citizen of France cannot be recruited for a complicated admin process. Sectors such as construction, restaurants, retail sectors, etc. have been complaining of a deficit of people who are ready to take up a low-paying job. Philippe also stated that policies pertaining to Family reunification will not be modified