Alberta Immigrant Nominee Program (AINP) published the details of the draw held on 25th September was published today. AINP is a crucial component of the most relevant of Canada’s PNP (Provincial Nominee Program ). Under this program, any territory or province can nominate a certain allotted number of candidates falling under the Economic-Class for Canadian permanent residency annually.

All the territories and provinces which participate in the PNP, have one of the streams linked with the Express Entry system of Canada. Express Entry System has a pool of candidates that apply for three major Canada’s skilled worker immigration programs which are Federal Skilled Trades Class, Canadian Experience Class, and Federal Skilled Worker Class.

Under the Alberta Express Entry Stream, AINP held three rounds for selection and a total of 852 Express Entry applicants were shortlisted and given a chance to apply for provincial nomination.

Although it was not mandatory for the candidates to have a job in Alberta according to AINP, having one will only increase the probability of being called for nomination.

How the Nomination helps in Canadian Permanent Residency 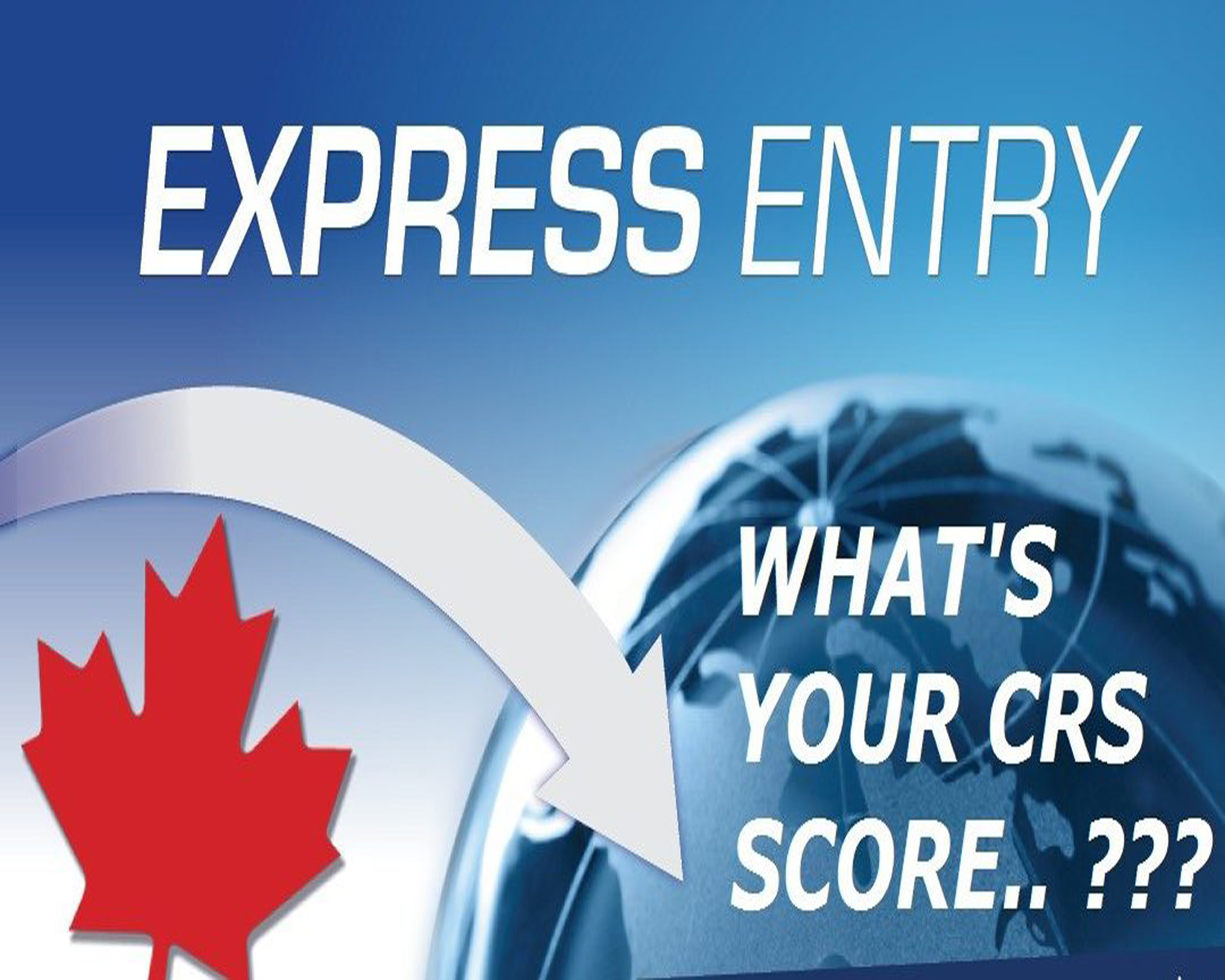 The nomination by province, straightaway adds an additional 600 points in the Comprehensive Ranking System (CRS) under the Express Entry scheme.

The CRS score of a candidate gives their ranking in the Express Entry pool and surely this extra 6p0p0 points surely adds like a bonus and gives assurance for the invite for the application of Canadian permanent residence.

During this draw on Sept 25, the candidate with the lowest score of 4p0p0 was also given an invite. Although, this score was higher than prev rounds, where it was seen students with CRS score as low as 300 were also sent the invitations for Canadian permanent residence

Thus, a total of 6,088 candidates can have sent invitations by AINP in the year 2019, after adding these 374 invitations which were issued on the 25th of September.