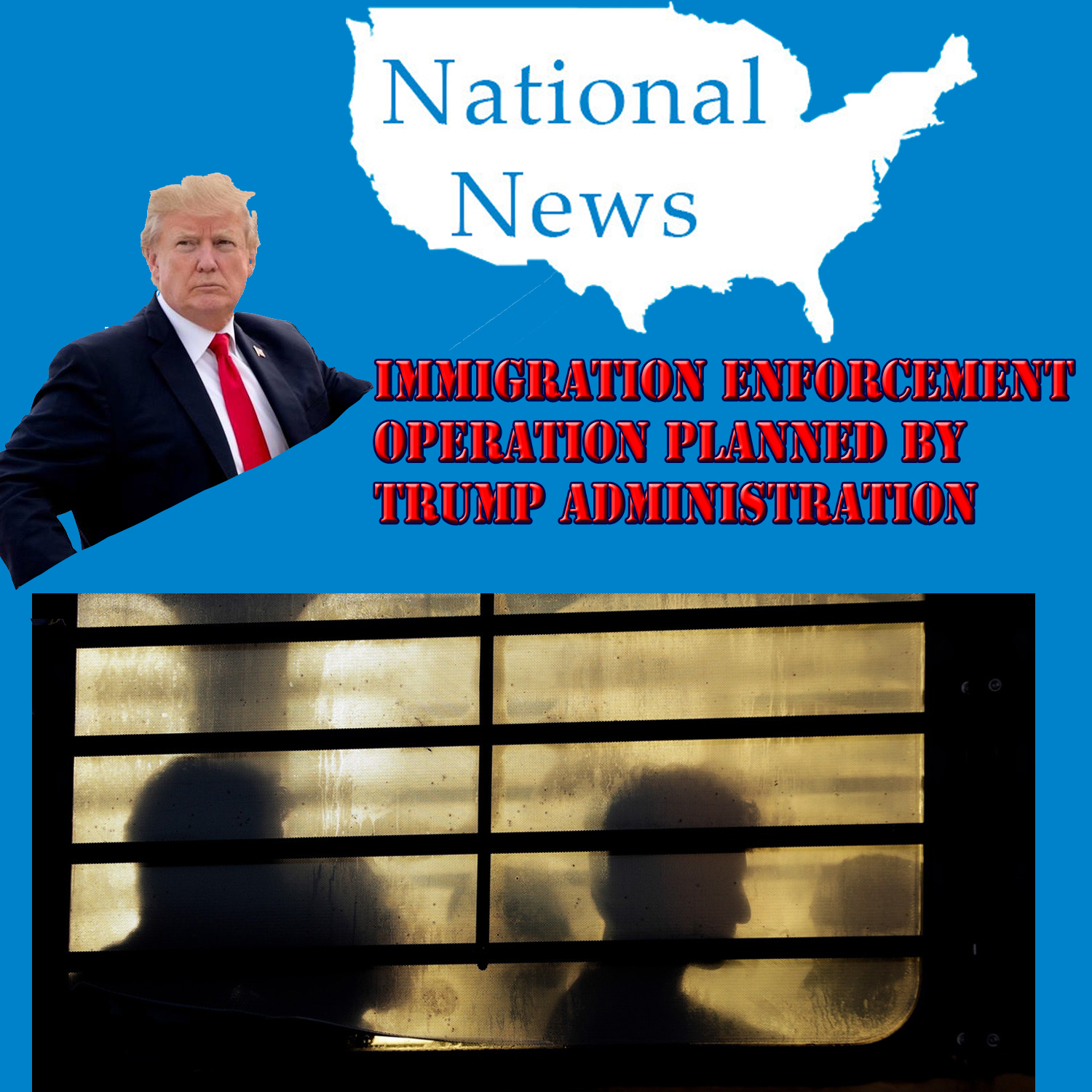 In spite of the Democrats strong opposition and queries regarding the resources being used well considering the crisis faced at the border, the Trump administration is proceeding with the immigration enforcement operation across the nation which targets migrant families.

The operation can take place as quick as this weekend after President Donald Trump postponed it late last month. This move would track people having final deportation orders, inclusive of those families where their immigration cases had been accelerated by judges in 10 main cities like Chicago, New York, Los Angeles, and Miami.

There has been outrage in addition to concern among the immigrant-rights advocates as well as lawmakers, due to this plan.

Estela Vara who is an organizer in Chicago stated on Thursday at a rally held outside the Immigration and Customs Enforcement office of the city, that the communities are in constant fear. Some activists in the rally kept chanting “Immigration Not Deportation!”

According to administration officials, who spoke on the condition of being anonymous, the sweep continues to be in flux and can start later. A lawsuit has already been filed by the American Civil Liberties Union as a preventive measure to safeguard the asylum seekers.

Discussions in 30 Seconds hide
1 Human right activists educating Immigrants on their rights in case of any Raid by ICE
2 The latest effort is noteworthy due to politics revolving around it.
2.1 About Post Author
2.1.1 Diksha Garg

On the other hand, activists have increased the efforts to prepare for this step by boosting the pocket guides on know-your-rights, providing information on hotlines as well as planning public demonstrations. Vigils were set outside detention centers and many other locations across the nation, on Friday evening, followed by protests on Saturday in Chicago and Miami.

This operation is similar to those that had been held regularly since 2003 which often had many arrests. It is a bit unusual to direct this at families, instead of immigrants having criminal histories, but this is not unprecedented. In previous operations by the Obama and Trump administrations, families have been targeted.

The latest effort is noteworthy due to politics revolving around it.

Last month, on Twitter, Trump had announced that the sweep will mark the start of an effort to deport millions of people residing illegally in the country. This is a near-impossibility considering the ICE, that conducts the deportation orders and makes arrests, has limited resources.

Planning to Immigrate to Canada in 2021, Cost of Living and Other Important Details Inside 3 min read

Planning to Immigrate to Canada in 2021, Cost of Living and Other Important Details Inside