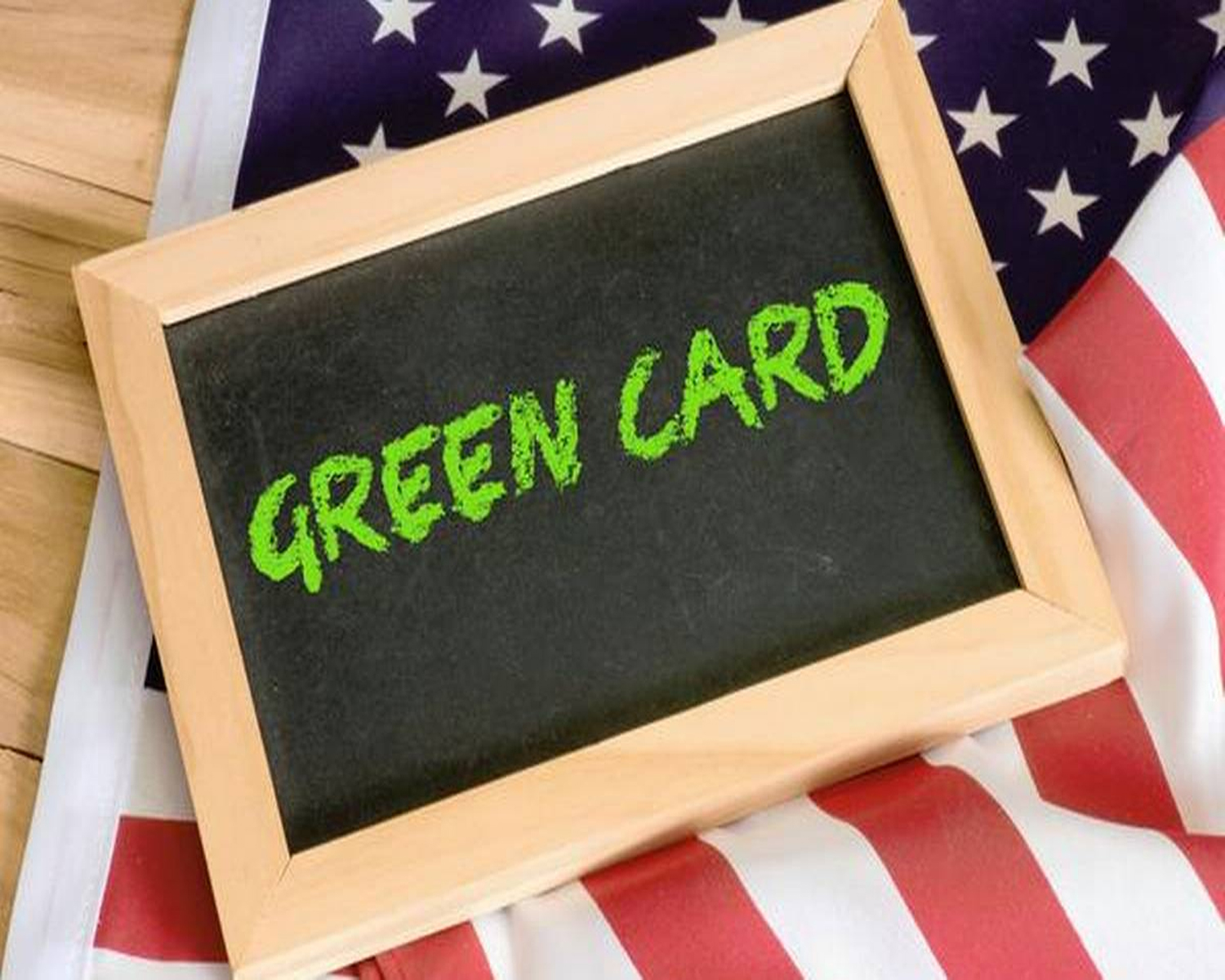 The New Green Card Rule -'a Backdoor' to Immigration Reforms?

A new rule change has been announced by the Trump administration, on Monday, which makes it tougher for the immigrants who make use of public benefits, like food stamps, Medicaid, housing vouchers, etc. to get a green card as well as American citizenship.

Completing this rule and issuing the rule has become the top priority for the officials of the White House. The new public charge rule would take effect from mid-October, thereby allowing the government to press the immigrants entering the US on self-sufficiency.

Ken Cuccinelli, Acting US Citizenship and Immigration Services Director, stated that the purpose of this rule is to bring in people who can stand on their own feet, without being dependent on the welfare system of the government which is vast and expensive.

According to immigration experts, however, this change could possibly kick-start a shift in the immigration laws of the country by giving priority to immigrants who are wealthy, well-educated over low-income immigrants.

Julia Gelatt, the Senior Migration Policy Institute Analyst, stated that this change in the rule could provide discretion to the immigration authorities to decide who will be making use of the Government benefits in the near future, as they will be in charge of assessing the Education, English skills and income of the immigrant. According to Gelatt, the implementation of this rule might act as a backdoor immigration reform.

Over the last decade, the system of American immigration has changed drastically. Since the Great Depression, the recent arrivals are most likely from Asia, specifically India and China. This is in comparison to the Mexican immigrants.

In comparison to the native-born citizens, immigrants are not likely to make use of any public benefits within the United States.
According to an analysis done by the Migration Policy Institute, on the change, which was released last year, immigrants who faced a higher risk of having their Green Cards rejected would be from Mexico and Central America, in comparison to the immigrants from other areas of the world. Immigrants from Oceania, Europe, and Canada were at lesser risk of being negatively impacted.

According to Politico, in between October 1 of 2018 and July 29 of 2019, around 12,179 visa rejections had been issued by the State Government on the grounds of public charge. 43% of those who were affected were Mexicans. This is an increase of 1,033 rejections overall in the fiscal year of 2016, which was the last year under then-President Barack Obama.