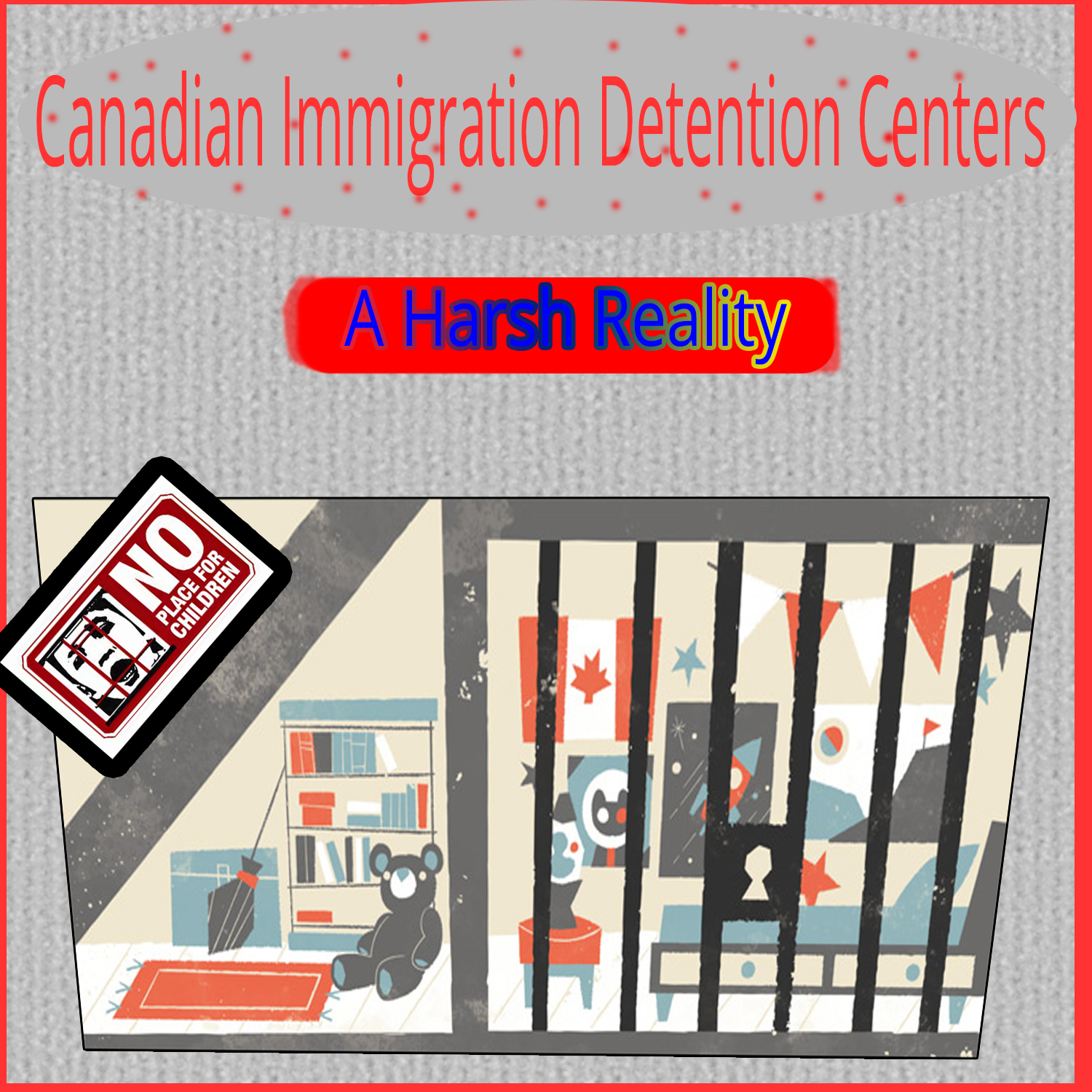 Recently the American border detention facilities are hogging a lot of limelight due to unsanitary conditions and overcrowding. It’s important to note that the Canada Border Services Agency has the liberty to detain permanent residents and foreign nationals under certain conditions like posing security risks or inability to attend the immigration proceedings. But before taking any decision, the CBSA takes the mental health and physical well-being of detainees into consideration. Know more about the Canadian Immigration Detention Centres here.

Discussions in 30 Seconds hide
1 A person can be in custody at a CBSA immigration holding centre in Que., Toronto, Laval, or Vancouver.
2 Immigration holding centers turn out to jail for many:
3 Inadequate amenities at Detention Centres
4 Parents take the final call:
4.1 About Post Author
4.1.1 Diksha Garg

A person can be in custody at a CBSA immigration holding centre in Que., Toronto, Laval, or Vancouver.

The Toronto center has a capacity to hold up to 195 detainees and the Laval one can house only up to 109 detainees. According to the authorities, there is sufficient space for women, men, and families. Also, there are other outdoor recreational areas. They also get daily meals, access to telephones, games, and televisions medical services and visitation areas.

On the other hand, the Vancouver center is situated right at the city’s airport. It can house around 24 detainees for almost 48 hours. There is a separate area for men and women and kids get to stay with their mothers. Some of the facilities include access to televisions, telephones, games and common rooms.

Immigration holding centers turn out to jail for many: 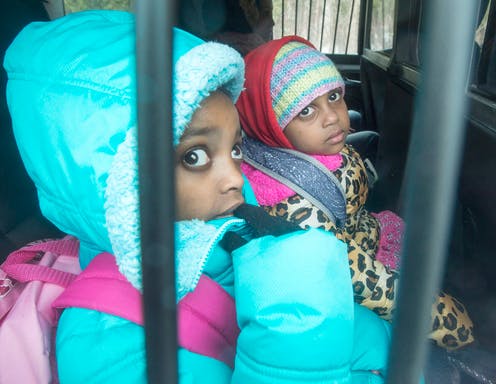 According to the CBSA in the year 2017-18, there were around 6,609 detainees in the holding centers. It has been a striking increase from 4,248 a year earlier.

Stephanie Silverman works with migrant advocacy group Thinking Forward Network and states that the cases of the detainees are reviewed after a certain time interval. The first review starts right after 48 hours of detention. There is a subsequent review after seven days, and then after every 30 days.

It goes on till the detention is completely resolved. There is no limit on how long a person can be in these centers. The cases resolve through deportation or through release into the community. The time may vary from 48 hours, three months to five years.

If a person has to be deported to another country, it is important that both countries agree to the person coming to another state and leaving one state, says Silverman. It is a two-way agreement between two separate states.

There has to be an entrance or admission of some kind into another state. But things tend to take an ugly turn if the person or the state is unable to confirm the detainee’s identity. Under such circumstances proving one’s identity from inside a detention center can be hard. The process will get tougher for those with a criminal record.

There are many countries which do not issue any kind of travel documents to the nationals having a criminal record in some other country. It can lengthen the detention process.

According to Janet Dench who is the executive director of the Canadian Council for Refugees, there are not enough amenities for the detainees in the immigration holding centers. There is a substantial amount of water and food, but there is a shortage of other facilities.

The detainees do not have access to the internet and it can turn out to be a challenging task to communicate with the family members. Also, due to the limited phone access, they can have a tough time to get the documents that they need.

All those detainees who are held in jails need to follow the same rules as the inmates. In case of a lockdown, the visitors, as well as the family of the detainees, will have a tough time visiting them. 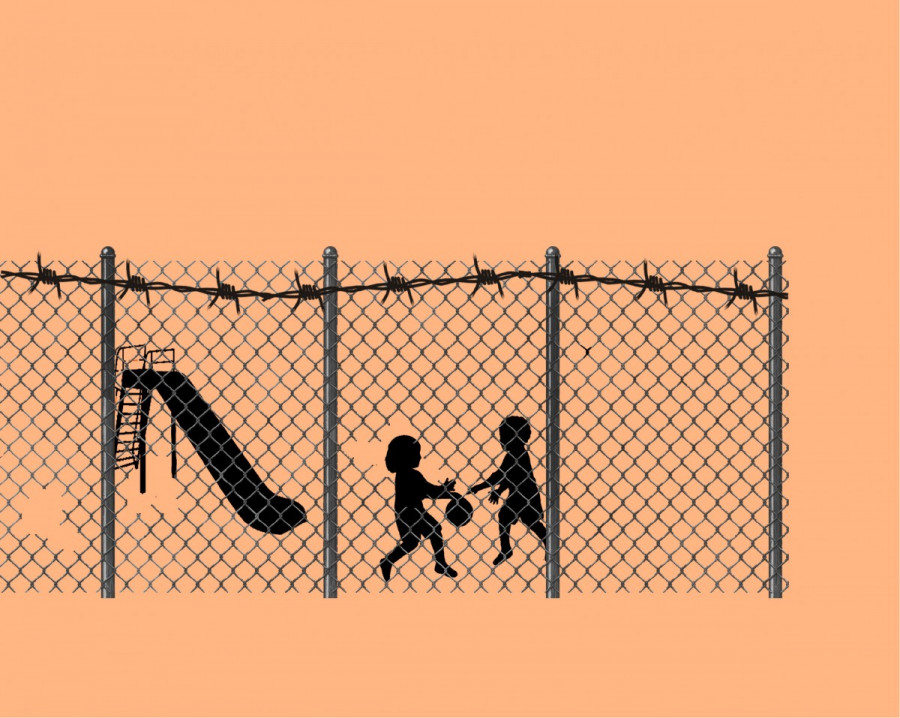 As per the Canadian law, the best interests of the children are taken into consideration in immigration holding centers. Kids are taken into detention only when there is no other alternative, says the CBSA.

There are many people who have been left to make horrifying choices in detention centers. It is best to stay away from such appalling circumstances and for this, the immigrants need to ensure that they abide by the law. And as they say, “Prevention is always better than cure.”