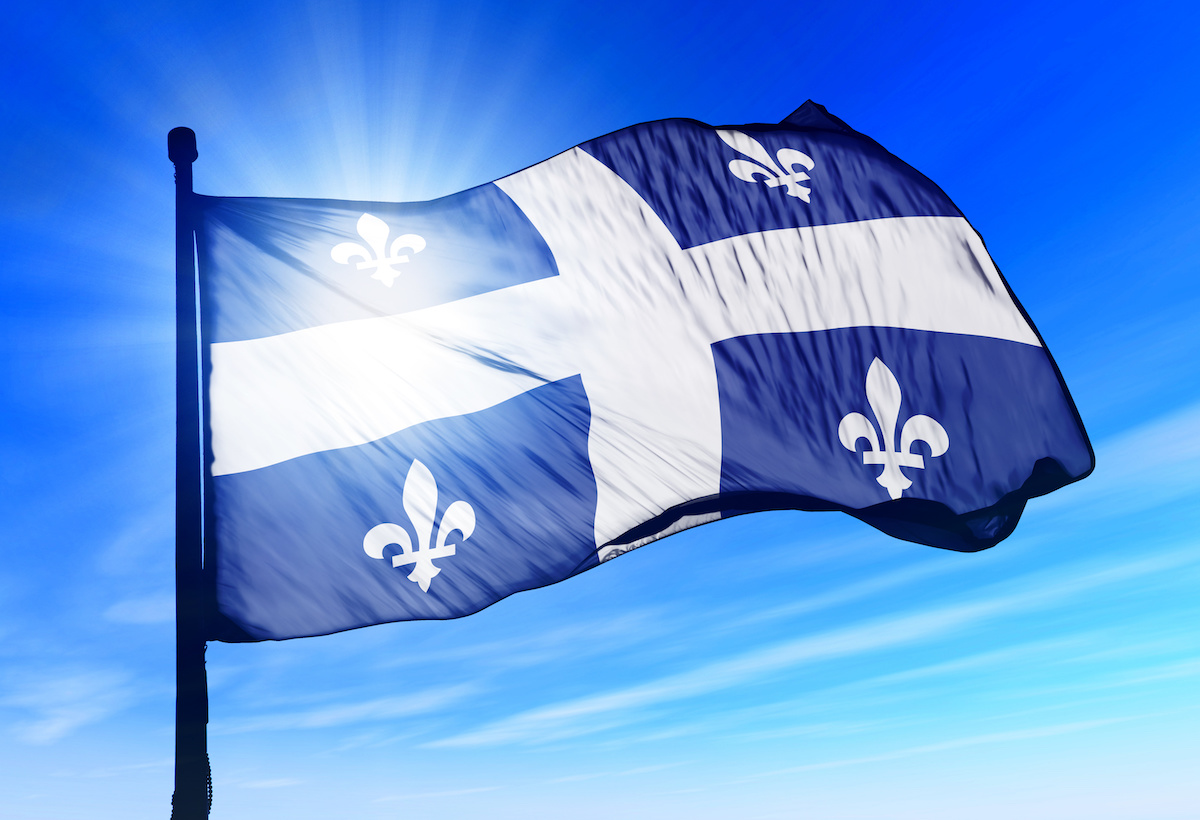 The government of Quebec, a province of Canada, has taken a new resolution regarding the immigration reform. Following the implementation of this resolution, around 16,000 unprocessed applications of the immigrants under the Quebec Skilled Worker Program have been canceled. This decision, passed by the National Assembly of the Government of Quebec, has drawn a lot of criticism and controversies.

The controversial Bill 9 was introduced in the month of February. This bill had proposed immediate termination of the pending applications of the immigrants who applied under the Skilled Worker Program. The bill states that pending application prior August 2nd 2018 should be immediately terminated.

Discussions in 30 Seconds hide
1 Bill 9 reduces the number of Immigration Applications that can be Processed
2 Canada too moving to limit Immigration as per Labour needs. This is warning bell to Immigrants from Asian Countries
3 Expression of Interest going to be vital for Immigration to Quebec-Canada
4 Quebec Immigration Lawyers condemn the move to introduce Bill 9
4.1 About Post Author
4.1.1 Raima Sen

Before August 2nd 2018, the number of applications was around 18,000. Though Bill 9 had proposed immediate termination of the unprocessed applications, a court judgment had ordered to continue the application processing until the Bill 9 is officially passed in the National Assembly. During this time, around 2000 applications had been processed and out of those applications, only 258 were granted.

With a vote of 62 in favor of the bill, the Bill 9 was passed in the National Assembly of Quebec. As par the government, the goal of this legislation is to ensure that immigrants in Quebec remain more integrated. They should also be better equipped and skilled to meet the expectations of the Quebec labor market. Matching the jobs with the right set of skills of the immigrants is aimed so that the local economy grows without any burden.

Canada too moving to limit Immigration as per Labour needs. This is warning bell to Immigrants from Asian Countries

Before the voting process starts, the Immigration Minister of Quebec Simon Jolin-Barrette stated that the immigration system needs to be changed for the public interest. Immigration must happen as per the needs of the labor market. Fulfilling the vacant jobs with the right candidates has always been the aim of the immigration department of Quebec.

Minister of Immigration also stated that canceling the applications was a bare necessity for the state for the better implementation of the Quebec Skilled Worker Program. A new online system has been introduced and this system will allow the candidates for immigration on the basis of the Expression of Interest.

So, what is actually Expression of Interest? It actually consists of the vital information of the candidate, including training, education, work experience, language skills and many more. Based on the information, the candidates will be chosen and they shall be invited by the Immigration Ministry to join the Quebec Selection Certificate Program.

After termination of the applications, now the applicants can submit the Expression of Interest online.  The applications will be reviewed and approved according to the regulations as specified by the ministry or immigration.

FCCQ, the Federation of the Quebec Chamber of Commerce, has appreciated the introduction of the Bill 9 in the national assembly. It has opined that the government’s effort to allow immigration as per the requirement of the job vacancies will have a positive impact on the province’s economy.

President and the CEO of FCCQ, Stephane Forget has remarked that the introduction of the new legislative reform for immigration in Quebec will help the Quebec companies to meet job vacancies with more skilled immigrant personnel.

However, at the same time, the bill has drawn some criticisms. Quebec Association of Immigration Lawyers has condemned the move and they have termed the reform effort as “absolute disaster”. The lawyers have opined that it is a frustrating and unjustified decision for those who have been waiting for three or four or even five years with their immigration application.

Amidst good and bad, the Bill 9 has surely made an impact on the social and political scenario of Canada. Though Quebec has introduced the bills, most of the states disagreed and they keep taking immigrant applications as it was done earlier. 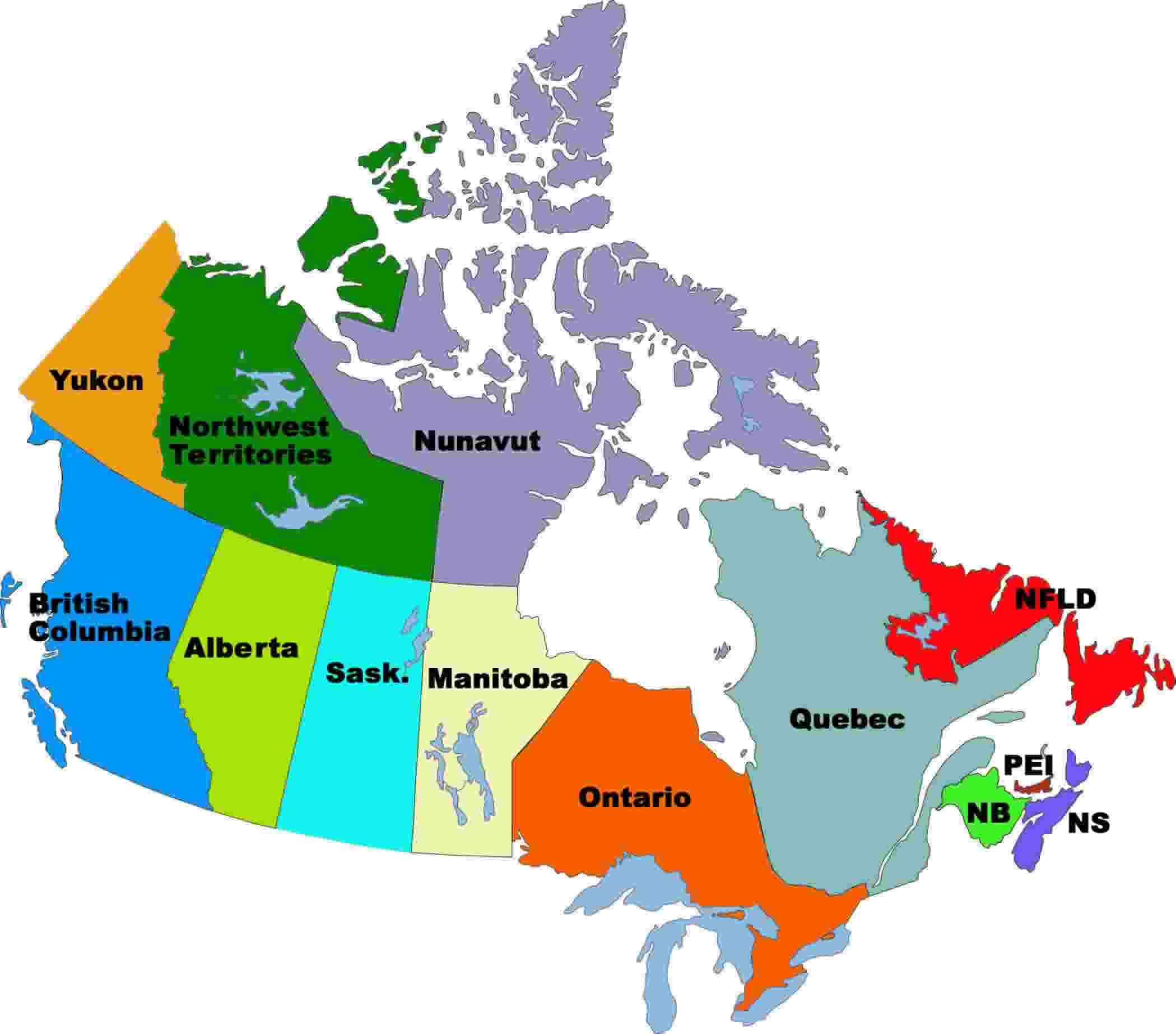 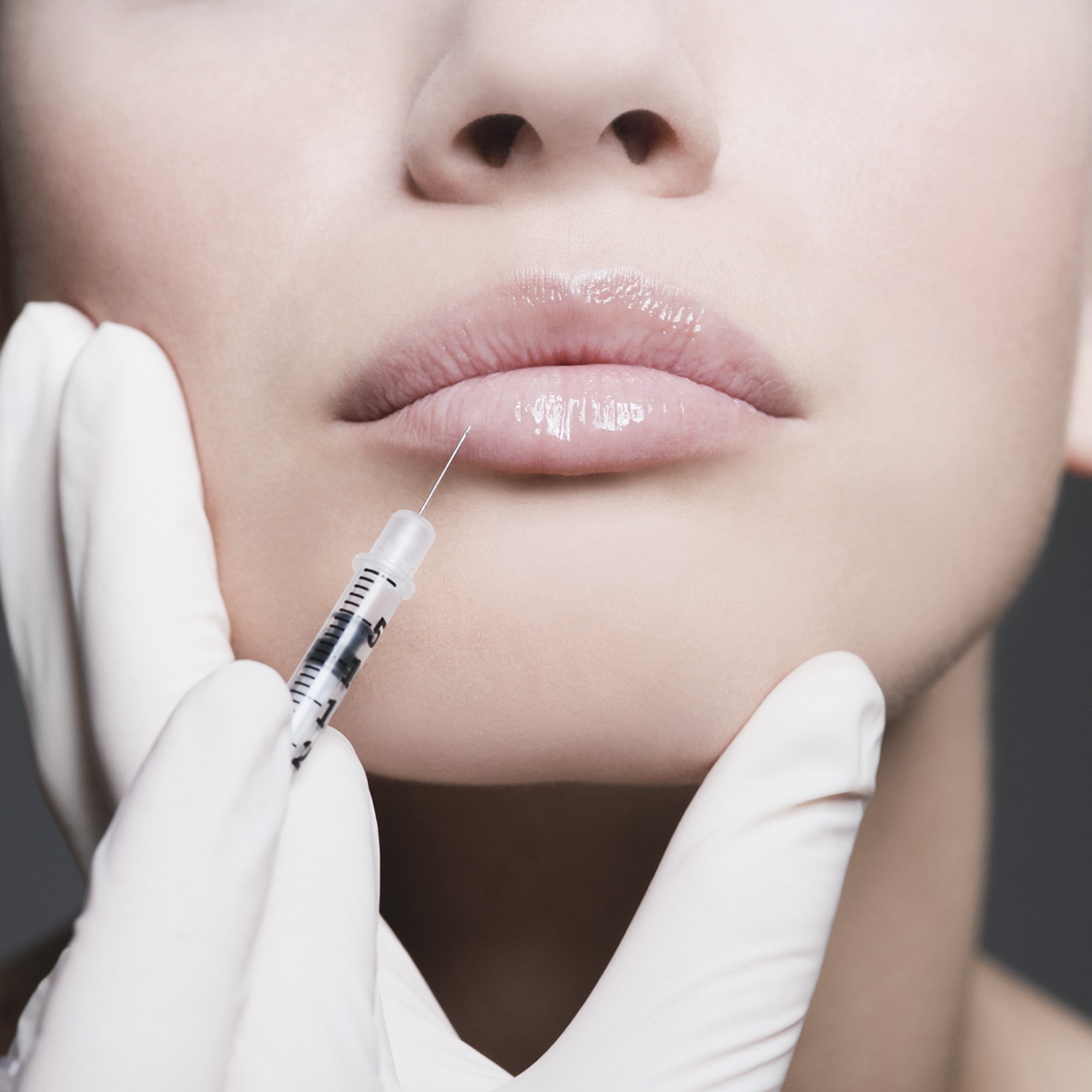 How Mexico Became a Trending Venue for Aesthetic Treatments for Canadians 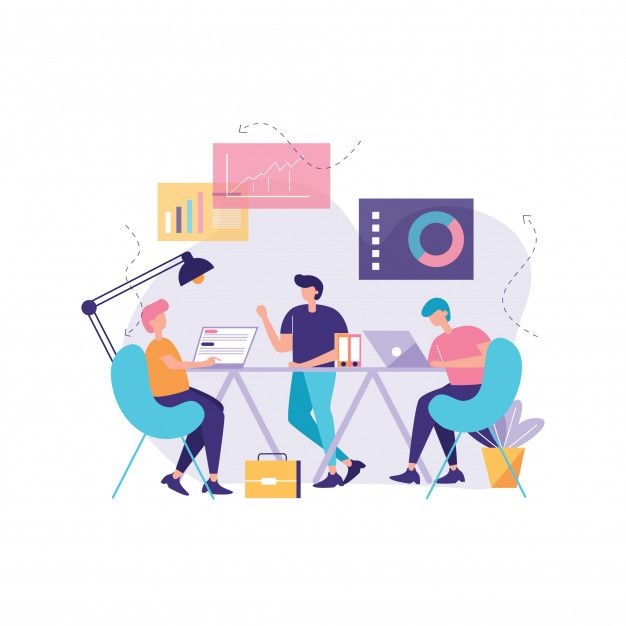 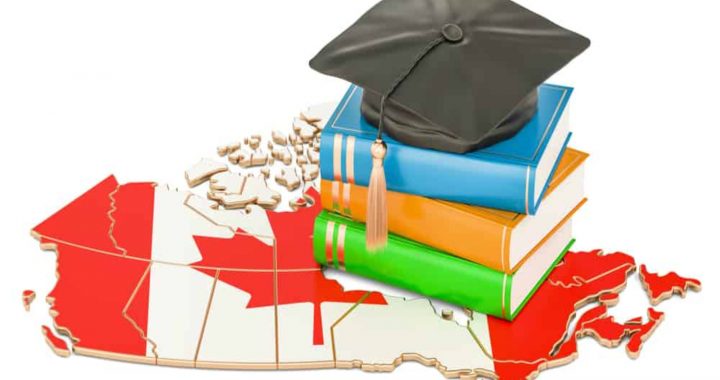