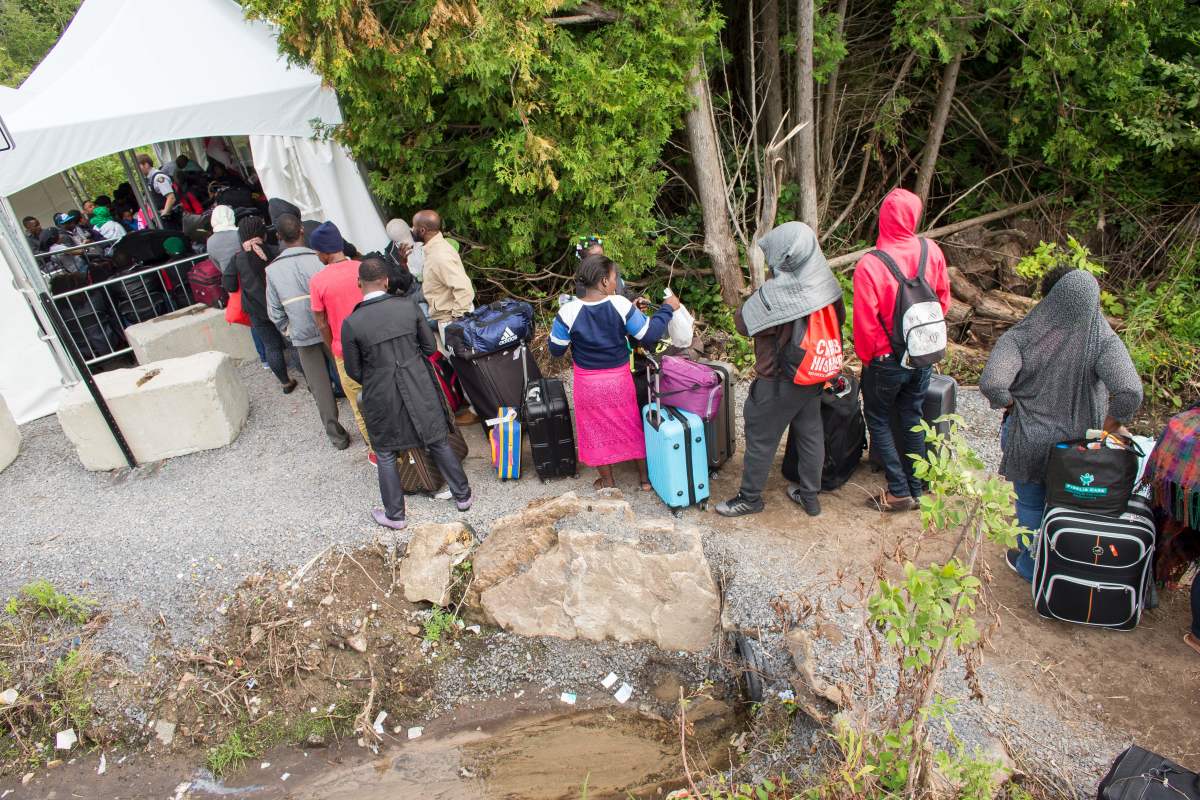 Residents of Kiselyovsk, Siberia had asked for asylum in Canada, stating that the detrimental state of the environment in their town posed a great risk to their life, health, and well-being. The Canadian immigration ministry responded by saying that the only possible option would be for them to leave Russia and enter Canada as refugees.

Kiselyovsk, a town in the Kuzbass region of Siberia, is one of Siberia’s biggest coal-mining zone. The town made headlines earlier in February this year, as residents started posting videos of black snow – a result of excessive and unregulated coal mining activities. Owing to uncovered pits of coal mines, the air in Kiselyovsk is filled with high amounts of coal dust, which turns the snow black during winters.

Ecologists conducted tests in the region, which revealed that the air contained twice the permissible amount of dangerous pollutants. The occurrence of fatal diseases like cancer and tuberculosis are increasing at an alarming rate in the Kuzbass region, leaving the residents in a state of panic and despair.

On June 8, a group of residents from Kiselyovsk posted a video addressing Canadian Prime Minister Justin Trudeau and UN Secretary-General Antonio Guterres appealing for asylum in Canada. They stated that environmental condition in the town is worsening, with an increasing number of citizens suffering from and losing their lives to life-threatening diseases.

They mentioned that they do not desire to leave their homeland, but government and authorities turning a blind eye to their affliction has left them worried about their survival and well-being. The residents also added that they “are tired of waiting for changes” and no longer wanted to be valued less than the “minerals in the bowels of the earth”.

Their appeal to Canada was based on the fact that climatic conditions in the country resemble that in Siberia which would be favorable for them.

The Canadian Immigration Ministry provided a response to the Kiselyovsk residents’ plea on June 11, three days after the video appeal was posted. MBK media – a Russian language news platform – reported the response from the press service of the Ministry of Citizenship and Immigration of Canada, which stated that the request could be considered only if the Siberian residents choose to leave Russia and apply for admission to Canada as refugees as per their immigration law.

The ministry’s press services stated, “To address the issue of resettlement to Canada, individuals must be refugees under the Convention, as defined in the Immigration and Refugee Protection Act. A refugee under the Convention is a person who is outside his own country and does not want to return to it because of a well-founded fear of persecution.”

A spokesperson for the ministry also added that to obtain refugee status in Canada, one would have to be facing persecution from his country on the basis of religion, race or affiliation to any social or political group. There are no definite guidelines to grant refugee status to people based on environmental factors, and the decision in such cases would be made on an individual basis.