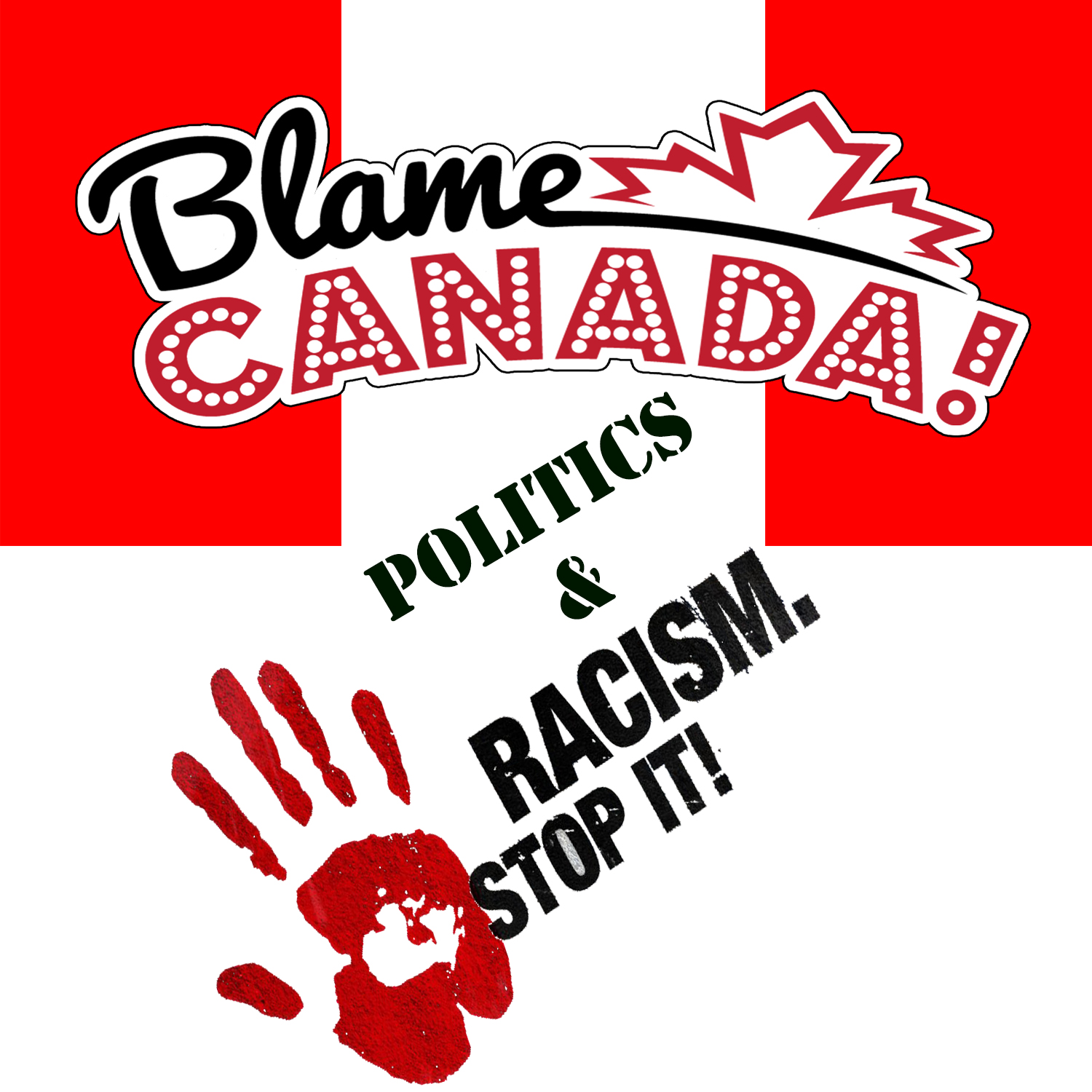 Racism and its Role in Canadian Politics : The Hidden Reality

Many people feel that several profound structural changes are needed to ensure that Canadian society is entirely free from racism. The race-based legislation is of no help and is the primary reason for the growing distrust in the functioning of the federal government.

It is practically impossible to participate in space and governance structure that has legislation based on your race. You cannot survive and prosper in a country that has race-based law. It can be an overwhelming experience. It is essential in a political system that the people’s voices are heard without any disparity.

If the indigenous people feel that none of the mainstream parties reflect their perspectives or interests, then this can reflect in terms of low voting participation. It is essential that people get the liberty of not supporting things they don’t desire to help. If you are participating in the system under such circumstances, then you are in accord with the oppressive nature of the colonial government system.

According to recent studies, younger people, recent immigrants, and the ones with lower incomes are not entirely part of the system.

Discussions in 30 Seconds hide
1 Intolerance is on the Rise:
2 Elections in Canada based on Racism
3 Inclusive Campaigns and Conversations:
4 People in Canada need to Feel that they are a Part of the System:
4.1 About Post Author
4.1.1 Diksha Garg

Intolerance is on the Rise:

Elections in Canada based on Racism

History professor Penny Bryden of the University of Victoria states that for a long time, the Canadian elections have been exclusionary and unreceptive for many people as there are different parties “running purely on racism.”

For a very long time, a large number of people have been excluded from the franchise, and this has resulted in a low level of participation. The long years of exclusion have resulted in uneven levels of engagement.

Gunderson and other organizers believe that the politicians, as well as their strategists, need to take a close look at who they are and are not able to attract The “dog whistle politics” needs to be avoided at any cost to get rid of fears of others. The political parties need to represent the youth, recent immigrants, and racialized people in the right manner to get their support.

Immigrants can find it rather tough to settle in the country due to the deeply rooted racism in the political system.

People in Canada need to Feel that they are a Part of the System:

It is essential that the political parties try harder to reach out to all those people who had been left out.

Canadians may not be as loud in the racism as some Americans. But this does not mean that the problem does not exist. Dynamic changes are necessary so that everyone has a say in the system, and issues like racism are handled in the right manner.

Everyone is a part of the system, and you can either help to keep it going or dismantle it.