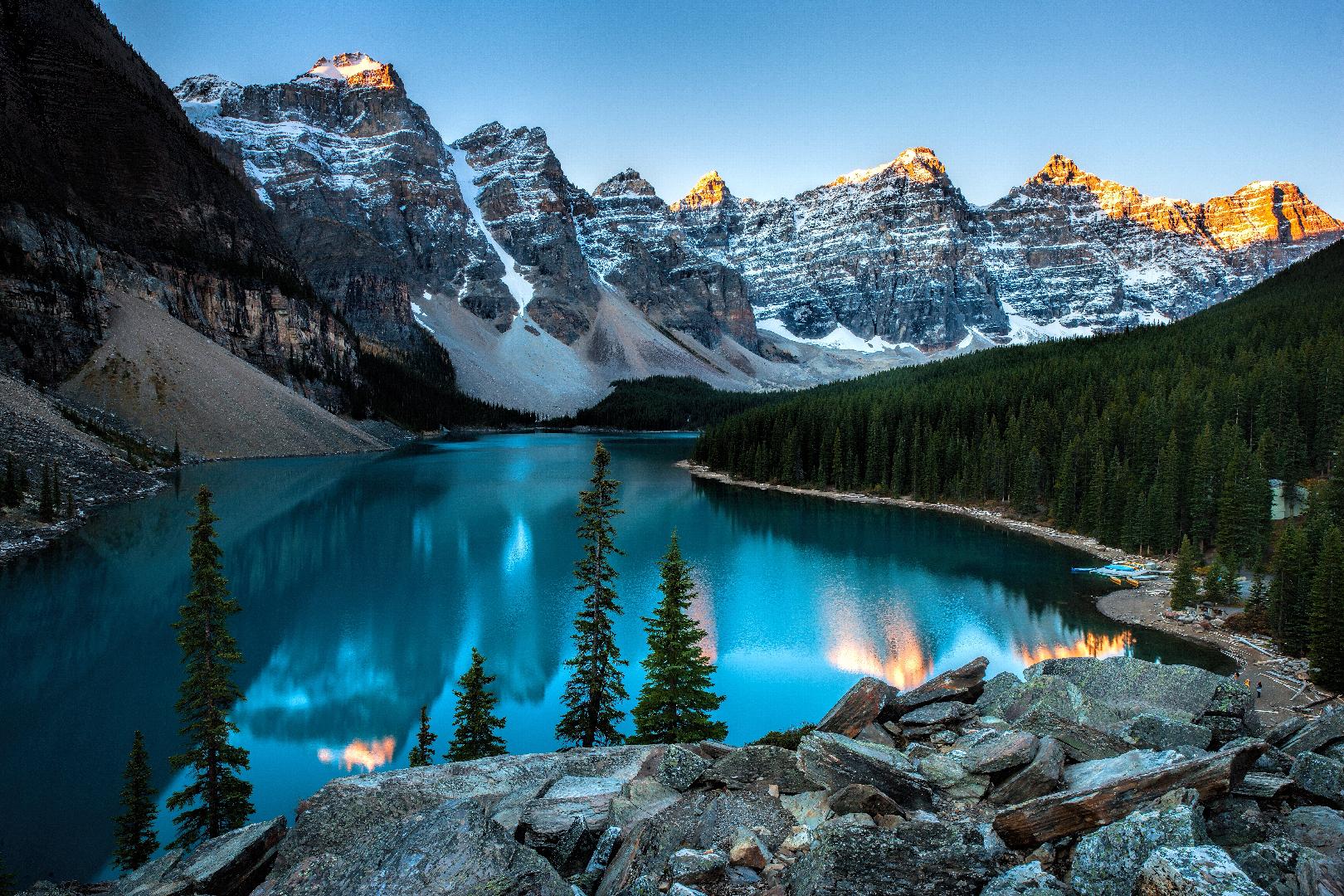 In the first quarter of 2019, the job vacancy hits at 506,000. The number is bigger than the same period in the previous year. For the 10th consecutive years, year to year increase in the job vacancy rate and a number of vacancies has been noted in Canada.

According to data, nearly 80% job vacancies seek permanent candidates for fulfilling the vacant positions. Employers across the country are facing a heavy labor shortage. There are many reasons for employee shortage. Among those reasons, it is assumed that the aging population has been the greatest reason behind employee shortage.

As per the statistics, three sectors have observed the highest growth in job vacancies. These three sectors are manufacturing, food services, and healthcare.

Canadian state, Ontario has observed a steep rise in vacancy since 2018. The year to year growth of vacant positions in various job sectors is 12,400. In this state, many business sectors are facing unfulfilled job positions. Some of these sectors are retail, scientific research, technical services, social assistance, healthcare, etc.

The scenario is not different in the state of British Columbia. This state has experienced a rise in the year to year job vacancy at a number of 9300. Sectors that are mostly affected by unfulfilled job positions are scientific research, technical services, warehousing, transportation, etc.

Now, the question is what is a permanent job? Jobs are offered by employers in different terms and conditions. Some jobs are time-based contractual. That means they come with a contract which will stay valid for a fixed period of time. These jobs can be referred to as non-permanent contractual jobs. Some jobs are permanent, as they come with long term contract with the employees. Till the retirement age, employees are contracted in such jobs.

Out of 10 major industrial sectors, job vacancy has increased in the first three months of 2018 in seven major industrial sectors. According to Statistics Canada, growth is actually driven by the increase in vacancy in the healthcare sector. Nevertheless, a sharp increase in vacancy can also be noted in scientific, professional and residential care sectors.

In the healthcare sector, vacancy jumped by 9900 in the first quarter of 2018. The large portion of increase has been noted in the nursing jobs.

Statistics Canada has reported that the average hourly wage has risen from $1.20 to $30.10 in the top 10 industrial sectors in Canada. Retail, manufacturing, food services, education, and accommodation are the fields where job vacancy is sharply increasing.