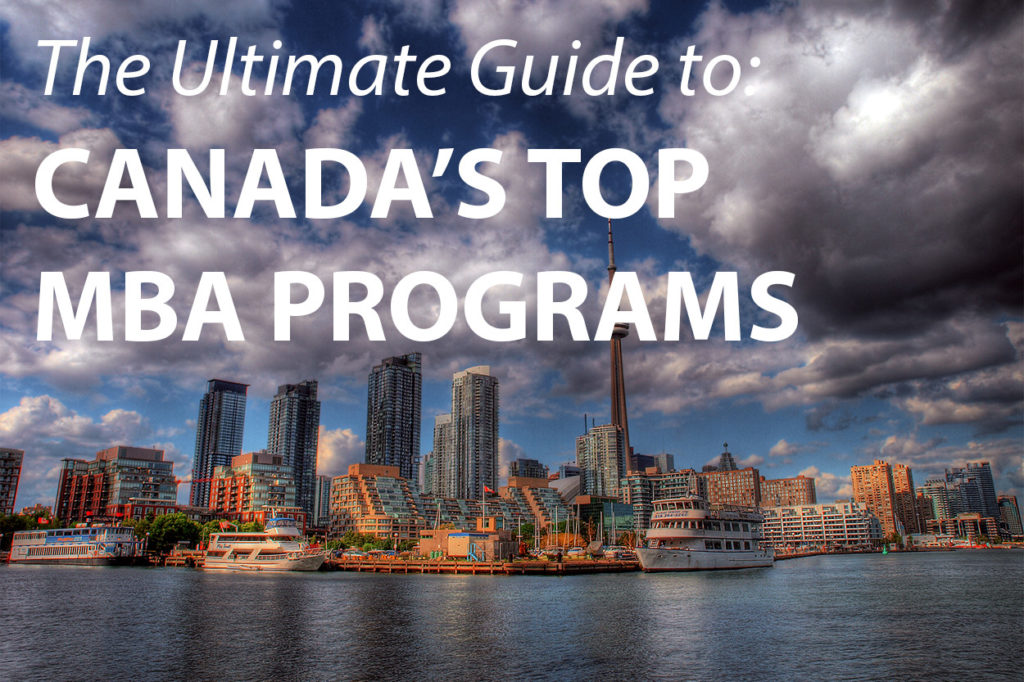 Canada is known for being an attractive destination for candidates aspiring higher education. Enrolling for MBA courses in Canada is common, but recently the demand is skyrocketing. According to the graduate management admission council, there is a 7.7 % hike in the number of applications in comparison to the last year. International candidates are widely attracted by the welcoming environment developing in Canada as well as the progressive immigration policies of the country.

According to an advocate, organizations for the higher education institutions in Canada, the application for full-time foreign student enrollment has recently increased by 15% in-between the year 2017 to 2018. Last year, 5, 72,415 study permits were issued in comparison to 122665 in the year 2000.

Discussions in 30 Seconds hide
1 Business Schools in Canada are on High Recruitment Drive
2 How overseas students can benefit from the post MBA visa policies in Canada?
3 As Against USA, Canada encourages Immigration for its Economic Growth
4 Strong post-career facilities in Canada for MBA students
5 Placement Rate at Premium Business Schools Much Higher in Canada; making Settlement and Immigration Easier for Students
5.1 About Post Author
5.1.1 Raima Sen

Business Schools in Canada are on High Recruitment Drive

Presently, the business schools are on a high recruitment drive. The associate director for the full-time MBA classes of Smith School of Business, Teresa Pires says that international candidates add to the diversity of thoughts in their classroom. It inspires cultural intelligence as well as enhances cross-cultural communication skills.

The academic director of the Masters of Business Administration programs of McGill University Desautels Faculty of Management, Alfred Jagah, adds that the mere presence of the international students mirrors the real global environment of the economy is living in, thus, prepares the candidates for overall success.

According to Desautels, the percentage of international applications for MBA courses has recently increased from 65 % in the year 2015 to more than 87 percent in 2019. Moreover, they have witnessed a steady increase in the last 5 years in the number of applications from overseas students.

Recently, the school is advertising on social media as well as attending the treatment failures in various targeted regions that include Asia, Middle East, and Latin America. At the same time, they conduct in-person information sittings and online sessions to attract overseas candidates.

As per Mr. Jaeger, Canada is popular as a country that houses the immigrants and foreigners are integrated into the woven fabric of Canadian life. They have a very good economic condition, safe tolerant environment, and immigration policies.

How overseas students can benefit from the post MBA visa policies in Canada?

In comparison to other countries, the post-MBA visa policies in Canada are quite liberal.

For instance, those who are undergoing the two years degrees are provided with the liberty to work for a minimum of three years after completing graduation. Thus, provides then wait enough time in hand to apply for the permanent residency and start a life in Canada.

According to the charts and figures provided by the immigration department, around 10,950 former study permit holders last year became the permanent residence. This is considered as an enormous increase in comparison to the year 2015 to 2017 where 3,000 candidates got the opportunity.

As Against USA, Canada encourages Immigration for its Economic Growth

Recently, Canada is undergoing a huge increase in immigration in comparison to what it has faced over a century. Last year, Canada has observed 425000 people. This is simply a part of the strategy developed by Justin Trudeau for increasing economic growth as well as Canada’s population ages.

There is a sharp contrast to the US, which under President Donald Trump has completely turned to protectionism. This is said to be of the very reasons behind a drop of 10.5% of foreign business student requirement last year.

The high influx in the immigration numbers has raised concerns in Canada. But however, megacities should not start losing the sight of scattering to the local Canadian population. The business schools counter that as international students have to pay higher fees, they can easily cross-subsidies initiatives which benefit the local Canadian economy.

The non-residents of Canada pay $89,000 for the two year MBA course in Desautels, in comparison to $79,500 for the Canadian permanent residence for Canadian citizens.

Moreover, overseas candidates contribute economically when they stay in Canada and prefer to work after completing their graduation. Most of the students prefer to do this and all thanks to the visa rules.

According to Imran kanga, director of equipment and admissions of the Rotman school of management full-time MBA, Canada’s favorable immigration policies and posterization work have helped overseas candidates because they can reside in Canada for an extended time and enjoy the valuable work experience. This not only aids the graduate employment prospects but at the same time, it makes the programs more lucrative to the overseas candidates.

The senior director for recruitment at the Alberta School of Business, Christopher Lynch says that masters of business administration is undoubtedly a huge financial investment and something that students make with a strong expectation of having high career prospects.

The post-graduation work permit in Canada makes it easier for the international candidates to get post graduation in employment as well as reduces the stress and uncertainty, which usually students have to face while finding jobs. It is very difficult for new pass out candidates to find employees who are willing to sponsor the work permits.

The highly skilled workforce of Canada is valued by employers all across the globe and more than 65% of the foreign bond individuals completed their post-secondary degree in the year 2017, considered as the top proportion of the OECD club of the rich Nations.

For instance, Amazon shares develop 10,000 jobs in the last few years in Canada and now planning to come up with 6,000 vacancies soon.

According to the statistics, most of the employers who recruit students at Rotman include huge multinational organizations that ensure a global presence and value international talents.

Rotman Kanga further added that the overseas candidates leverage the international experience working at the companies located in Canada. Scotia Bank is set to be one of the best examples of Canada’s international banks that recruit Latin American students to expand their company presence in the region of Latin America.

From the aspect of MBA applications, steady growth for MBA applications has been witnessed since 2016. The lower rate of living cost and tuition fees are some of the popular features that attract overseas students to apply for MBA courses in Canada. The expenses are quite average in comparison to the amount needed for MBA enrollment in US and European regions.

The executive director of recruitment and admissions for the master’s programs at the Ivey B School at Western University, JD Clarke says that the political stability and high lifestyle quality are a boon for the overseas candidates.

In comparison to the competitive business schools located in Europe and US, Canadian B schools are in the advantage of selecting the best talents from across the world.

Rotman further added that the rate of Ivey’s job placement is almost the same for overseas like the domestic candidates. It reflects the quality of the foreign students being admitted to the Ivey is in accordance with the Canadian students and the recruiters’ respect and value the global experiences and international diversity of the overseas candidates.