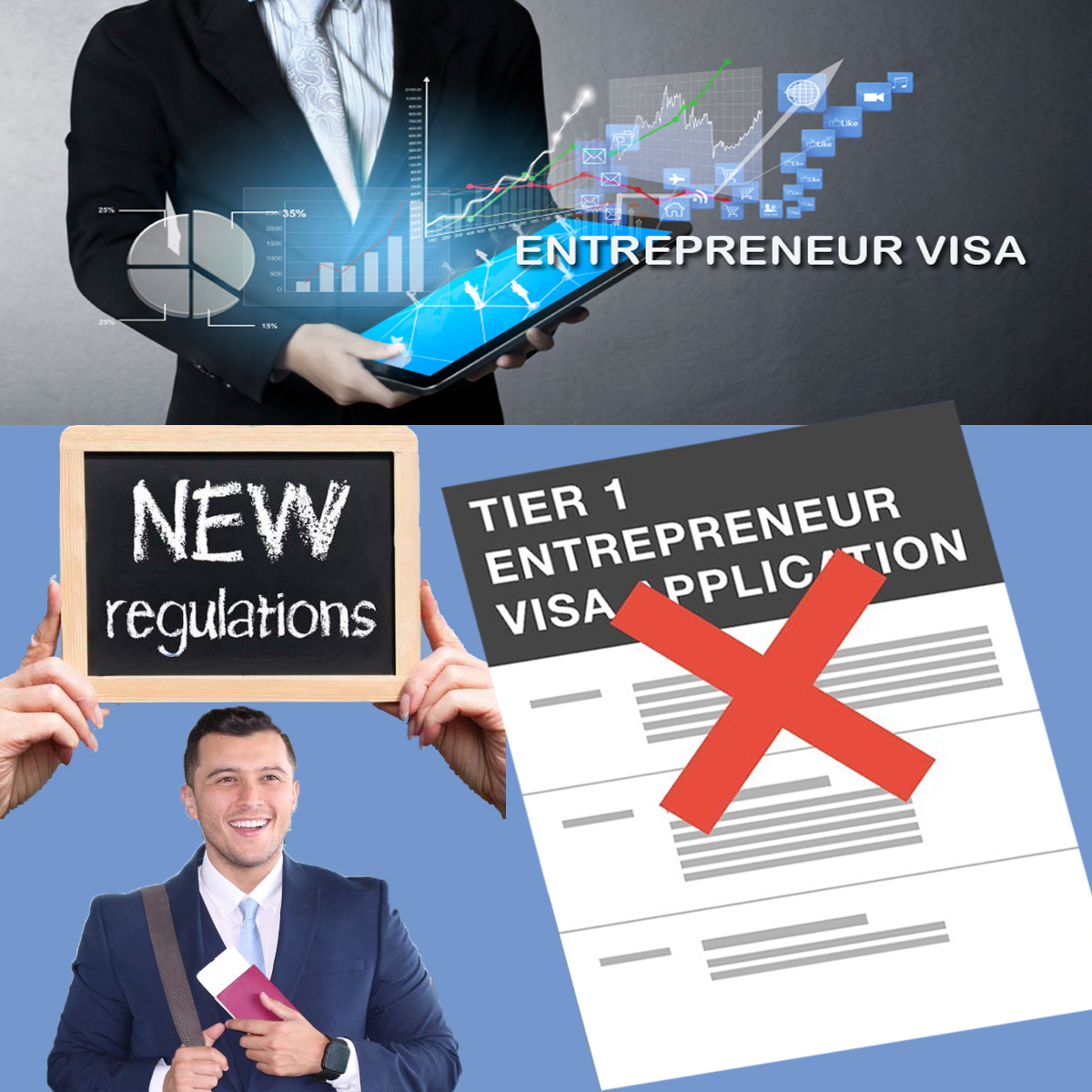 Is it the End of Entrepreneur Visa in the UK?

As March came to an end, the UK Visas and Immigration replaced the Tier 1 (Entrepreneur) and Tier 1 (Graduate Entrepreneur) Visas with two new categories of visas – the ‘Start-up’ and the ‘Innovator’. These are included in the Immigration Rules under a new Appendix W.

The new visas are an indicator of a new route for entrepreneurs who are genuine to move to the UK and set up businesses which are innovative, feasible and profitable; however, it is probable that many of the existing visa holders- Tier 1 (Entrepreneur) might fail to match the latest requirements, and the concerns are on how many people can utilize this new route.

In the new visa, the required initial investment has been reduced from £200,000 to £50,000, in aggregate. The criteria for people who wish to settle down on an entrepreneurial visa in the UK has become even more tough to meet. For instance, the ‘Innovator’ visa holders have to employ ten full-time settled workers (or five, if all of them are paid £25k or more per annum), which has increased from two settled workers. Alternatively, those applicants who cannot meet the criteria of employment can settle in the UK only if their business is generating a revenue of £1m annually (or £500k annually if £100k generates from exports).

However, the biggest change is, before applying, applicants are required to get endorsed by an endorsing body. Only 24 organizations have been listed as having the ability to endorse the Innovator visas, however only one appears to be ready to endorse.

The endorsing body assesses and evaluates the business plan, post which it decides if the business is capable based on the criteria of Home Office, thereby ending the system of assessment of entrepreneurs by the Home Office caseworkers.

This appears to be a step forward – however, as long as these endorsing bodies can’t charge for the issuance of endorsements, the concern remains as to whether the organizations that have been listed as endorsing bodies will receive any incentives to participate in this. Some of the bodies who have been listed as endorsers already have admitted that they hope to endorse only those businesses who are on their accelerator projects or businesses who have already procured funding via their seed programs.