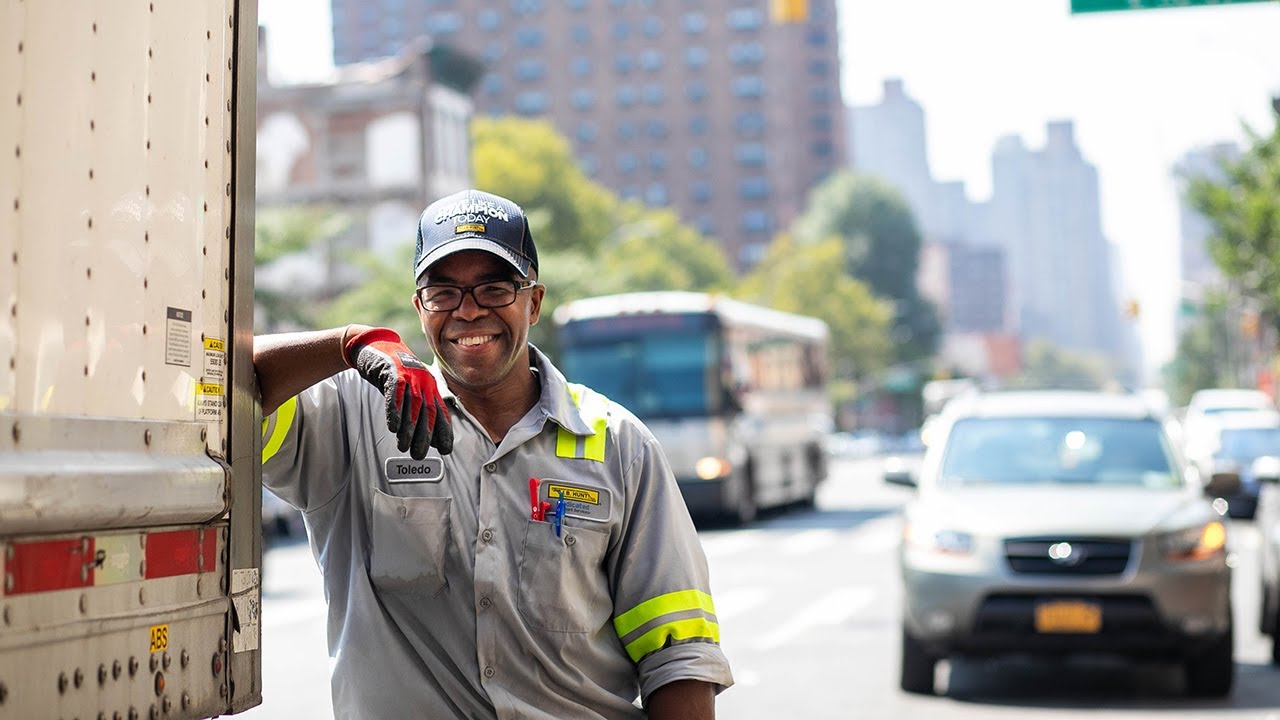 Undocumented Immigrants to Get Driver’s License in New York

In the USA, New York is set to turn into the 13th state where undocumented immigrants can apply for a driving license. The state Senate has approved the measure and governor has signed the document.

Immigrants, who do not possess legal documents, can use foreign documents like a passport for verification of the identity. The Senate has approved this measure with a vote of 33 – 29 ratios. After months of uncertainty, the voting process has finally ended.

Alphonso David, Counsel of the Governor, stated that the Governor has ratified the bill by signing on the bill. The bill will be effective within 180 days. After governor has signed the bill, the Senate leaders have ushered praises on the Governor.

Notably, the Democrats have cast 33 votes in favor of the motion. Seven Democrats along with 22 Republicans have voted against the bill. Democrats claimed that by the passing the bill they are giving a chance to the economic boom in NY and at the same time roads will be safer for commuters.

After the Assembly approved the bill, the voting process started within a week. The undocumented immigrants have to pass the driving test to get a license for driving. Senate Democrats have received praises from the immigrant organizations and other supporters. However, Republicans have condemned it and they shall likely to make this an issue for the election in coming years.

The advocates are demanding the same bill which already exists in Albany since 2007. It will help immigrants in rural areas to drive legally. They shall also get insurance and also avoid the threat of deportation.

According to the critics, driving is a privilege and it must be reserved for those who live in the country legally. Also, country clerks have opined that they are ill-equipped to verify the foreign documents.

The Worry Regarding Veto Threat

There is a fear of veto against this bill. The same bill has remained stalled in Albany since 2007. Cuomo accused that politicians are trying to undocumented people for their political ambitions.

On the other hand, Steve Choi, the Director of Immigration Coalition, has stated that Cuomo’s comment is misinformed.

The Republicans have already vowed for political pushback against this bill. In the next poll, which is scheduled to be held in the next year, the issue will become one of the major polling issues.

In criticism of the Democrats, the Assembly Republicans have published the Facebook advertisement last week.

The advertisement shows that driver license is offered to the “undocumented immigrants”. The ID photo features a faceless and shadowy figure in a hoodie.

What You don’t Know about Birth Tourism for Immigrating to US or Canada? 4 min read

What You don’t Know about Birth Tourism for Immigrating to US or Canada?

Is It Easier to Get a Job Once You Graduate from a Canadian University? 4 min read

Is It Easier to Get a Job Once You Graduate from a Canadian University?