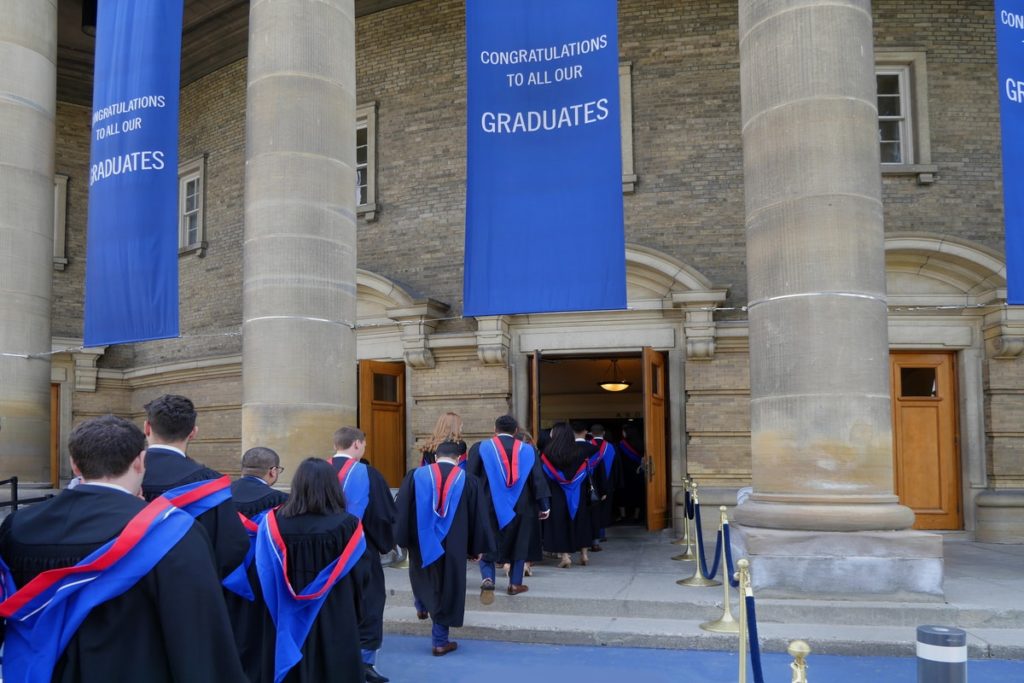 The online registration for Ontario Masters Graduation Stream which had opened on March 5 became unresponsive due to technical problems, bringing the process to a halt. On March 7, authorities reported that the cause of the issue is being examined and that they would notify further upon obtaining any information.

A representative of the Ontario Immigrant Nominee Program mentioned stated that they were working to reopen the registration process as fast as they could.

Discussions in 30 Seconds hide
1 Masters Graduate Stream opens registration after almost a year
2 The process shuts down due to technical issues in less than two hours
3 Hopeful applicants express their disdain on social media
4 Cause of the issue under investigation
4.1 About Post Author
4.1.1 Raima Sen

The Ontario Masters Graduate Stream is a program that allows international students who have obtained a Master’s degree from certain institutions in Ontario to apply for permanent residence. It does not require candidates to produce any job offer for eligibility. The registrations are on a first-come-first-serve basis, and the total of 1000 quotas had been allotted to the program this year. Generally, the quota fills up in about two hours due to the popularity of the program.

The online registration process was opened on March 5 at 10 a.m. But at 11:42 a.m., less than two hours after its opening, technical defects caused the program to shut down. A spokesperson for the Ontario Immigrant Nominee Program stated that they could not provide any confirmation on whether any applications were successfully submitted. There was no statement on the number of quotas for the next session after the program would reopen.

Disappointed candidates resorted to Twitter to express their frustration with the program. Most of them were angry about having to wait for an entire year to fill in the registration, only to face such an inconvenience when the registration finally opened.

Cause of the issue under investigation

The Ontario Immigrant Nominee Program failed to explain the cause of the issue, and could not provide a fixed date for the reopening of the registration either. Authorities have stated that they are looking into the matter and will share any new information that comes into their hands.