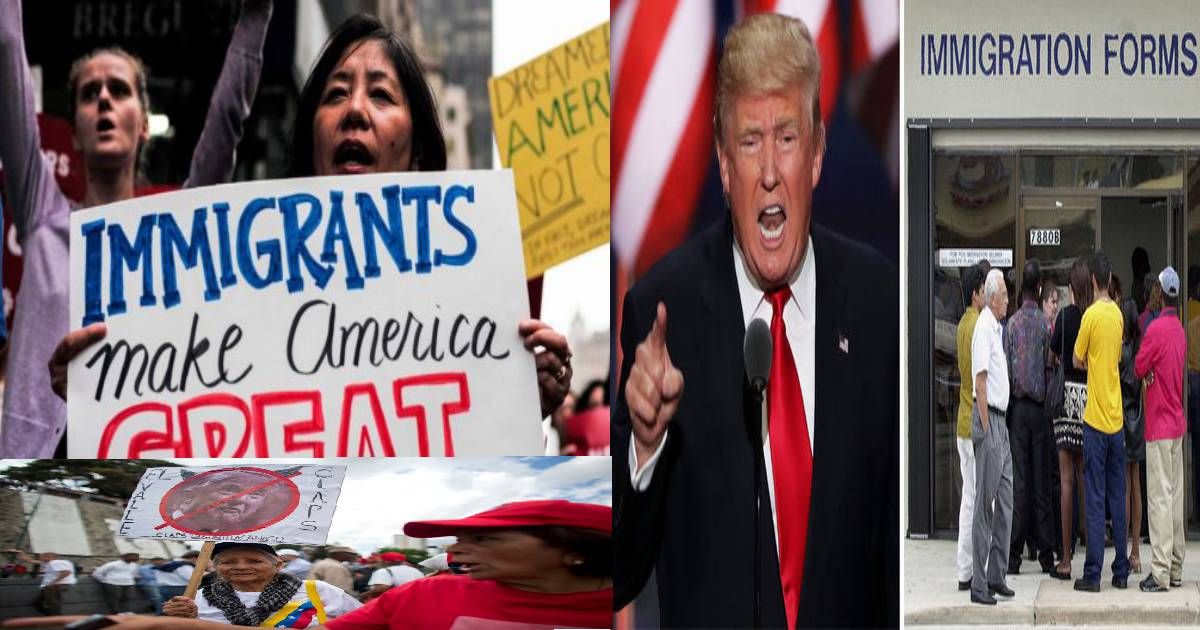 What is the Expected Scenario of Immigration to the US?

Several tweets of President Trump have made waves and raised eyebrows. It seems that not everyone is in favor of Trump’s take on illegal immigrants.  Recently he came up with his vision about the immigration policy.

According to his the illegal immigrants will be leaving soon, and for this purpose, his administration is coming up with the “Removal Forces.” He has asked the unlawful migrants not to be very comfortable in the country as strict actions will be taken against them soon and they will be asked to leave.

Not all Arizonians approve this message. Some love it while others hate it. Many people feel that the president is following the Constitution. One man supported his vision and said, “If you go to Mexico without your papers, you go to jail.” While there are others, who feel that the administration is unnecessarily trying to point fingers towards all those who are trying to follow a better life in the country, and this seems to be unfair.

The aggressive anti-immigration statements point towards one thing that it will be very difficult for Indians in the coming future to consider immigration to the US. Many people are not in favor of the changes in the policy as it will get tough to apply for US immigration.

There are already more than 90,000 people in detention centers at present. According to Suriel, “illegal immigrants are already being registered, and enforcement is stricter than in years past. Even the people being dropped off at the Greyhound station or the churches, those people are being vetted quite significantly,” said Suriel.

He also said, “There are a lot of people in the United States that have status or had status or will have status, so that’s always been a reality. Don’t make yourself too comfortable, and I think it’s a reality most of their lives”. 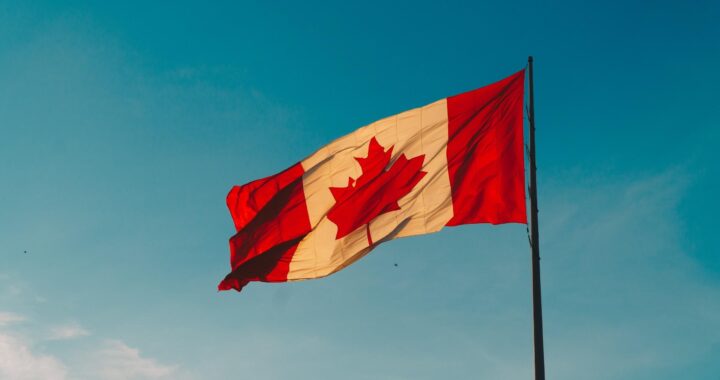 Canada’s Positive Attitude Towards Crypto is a Major Boost for Economy, and for Immigration 3 min read

Canada’s Positive Attitude Towards Crypto is a Major Boost for Economy, and for Immigration