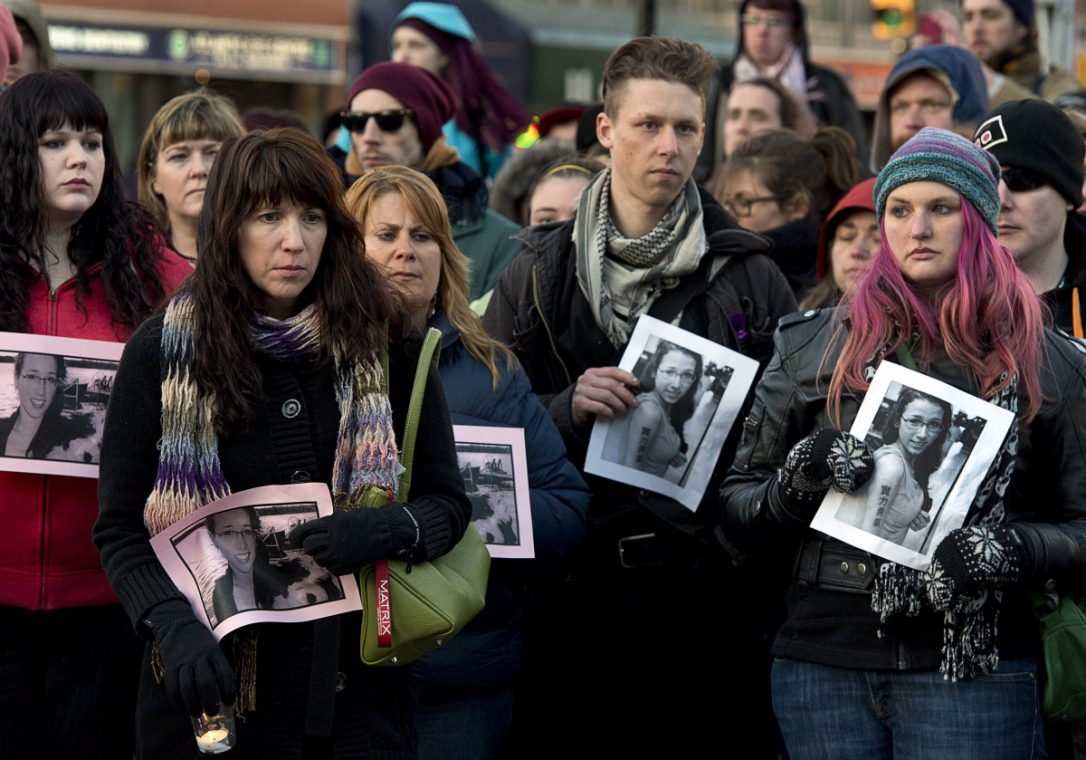 Student suicide in Canada has become a National crisis

Student suicide is a major issue facing our society right now. No matter how much people neglect the issue t hand as something “Kids are doing these days”, there is a deep-rooted factor playing into the lives of the students, pushing them closer to commit suicide. The distresses of the students are rarely dealt with. The sudden rise in the suicide rate of students in the universities across Canada and the public outcry that came with it has resulted in the authorities taking immediate action to arrest student suicide in Canada.

Why Student Suicide in Canada is on the rise? Are Students in Canada are in Distress?

The year started with the news of the death of one of the talented student in the University of Waterloo. The 18-year-old girl was found dead in her dorm room at the University residence. This was followed by the suicide of a 19-year-old undergrad in the same University residence in March of this year. The two suicides sent a ripple of shock among the students, teachers and the administrations alike. Feridun Hamdullahpur, the president of the university encouraged the students to participate in a dialogue and provide a platform to the issue of student suicide in Canada. He said, “I anticipate receiving an online petition, and the numerous discussions are taking place in traditional and social media. This conversation requires many voices.”

“The University of Waterloo isn’t the only university in Canada to witness student suicides back-to-back. As many as four students have killed themselves in the University of Guelph since the academic year began last fall. Two of these suicides have taken place inside the campus residence.”

What is the scenario? How would this Student Suicide in Canada trend be arrested?

Across the nation, students are facing a mental health crisis on campus. Attending to them with the necessary support is being demanded by the families and psychologists alike. The national conference on campus mental health noted that “The number and severity of mental health issues are increasing…and higher education institutions must ensure they have the most up-to-date information, tools and strategies to respond.”

A survey conducted by Canadian Association of College and University Student Services revealed that 43,000 students from 41 institutions are prone to serious mental-health conditions and suicidal thoughts. That is 1 out of 5 post-secondary students in Canada. The numbers are worrying.

What steps are being taken top keep this in check?

Top officials of the University of Guelph are going door-to-door of every dorm students to check the mental health of them residing there. This initiative has been taken by the university’s Residence Life Team and the teaching faculty to hand the students with various supports that will prevent them from taking their own life.

At McGill, the number of students seeking mental health or counseling services on campus has increased to a striking 57% in the last three years. When Université Laval recognized its dedicated student assistance centre the request for help magnanimously exploded by 50%. The Université de Montréal the number of students registering for mental-health assistance increased from 9,669 in 2013 to 10,464.

After the criticism faced by the universities with student suicides, they are now working towards providing a healthy environment for the students to tackle complicated issues like depression, loneliness and suicidal imaginations. The steps taken are working and hopefully, will provide a suicide-free campus in the future.