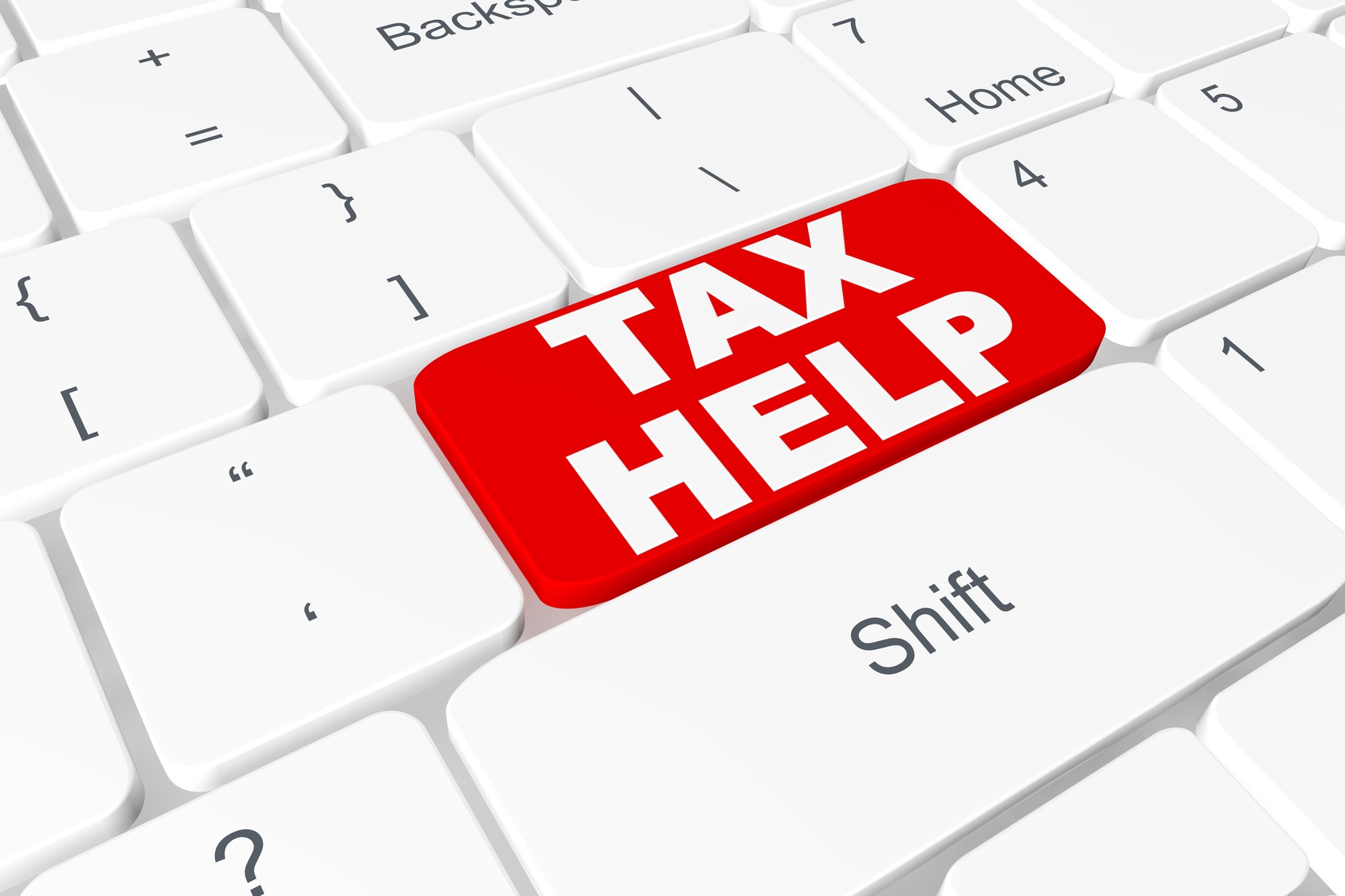 With the host of benefits that Canada provides and its internationally renowned liberal outlook, it may come as a shocker to know that Canada is extremely strict with its taxation policies. Whether you are earning inside the borders or far away in a different country, As per Canadian Income Tax rules. your Income as Canadian Citizen will be taxed on the basis of the income you are having in the foreign country. So, it is useful to know everything about the Canadian taxation policies to avoid any kind of head-on with the Canada Revenue Agency (CRA), when you return to Canada. The policies are:

Discussions in 30 Seconds hide
1 As per Canadian Taxation Laws, your Income earned abroad is also Subject to Income Tax in Canada
1.1 You may have to Severe ties with Canada to escape income tax liability on Income earned abroad
1.2 Canada credits the place of your occupation first; Taxes paid on Income earned abroad are adjusted against your tax liability
1.3 There are still chances of getting double-taxed in Canada in case you are working in countries with no treaty with Canada
1.4 In some cases you will be exempted from paying taxes
1.5 Information for non-residents Living and Earning in Canada
1.6 The U.S. resident conundrum
1.7 Also Read- Minimum Income Required in Canada to sponsor a relative for Visiting Canada
1.7.1 Raima Sen

As per Canadian Taxation Laws, your Income earned abroad is also Subject to Income Tax in Canada

Canada enforces its citizens to pay tax to the federal government no matter where you live, work, travel, etc. As long as you are a Canadian citizen or permanent residence, you will have to pay your due tax.

Income Tax Liability in Canada is determined by the concept of “factual resident”. A factual resident is someone, who has “significant residential ties” to Canada.

To stop paying taxes to Canada, while working abroad, you will have to severe any residential ties with Canada by proving that you have no place to live in Canada, you have no bank account, you will move your family out of Canada and have established a living situation in the foreign country.

Canada credits the place of your occupation first; Taxes paid on Income earned abroad are adjusted against your tax liability

The above rule applies to the countries which has tax treaties with Canada. Non-treaty countries will not give you the full credit of taxes paid on income earned abroad.

In some cases you will be exempted from paying taxes

If the country of your occupation taxes you more than Canada, then you won’t have to pay any tax to the federal government. But you will still have to file a return and disclose your income along with the tax that you have paid.

Information for non-residents Living and Earning in Canada

Non-residents from other countries who are working and living in Canada temporarily are also liable to pay taxes. However, being non-residents they can cease filing regular returns.

Unlike in Canada, where the residency is determined by factual tests, in U.S. a mechanical formula is implied. It denotes the residency by calculating all the days that you have lived in U.S. during the current year, a third of the days you’ve stayed in U.S. the previous year, and 1/6th of the number of days from the year before that. If the total sum exceeds 183, then you are considered a U.S. resident.