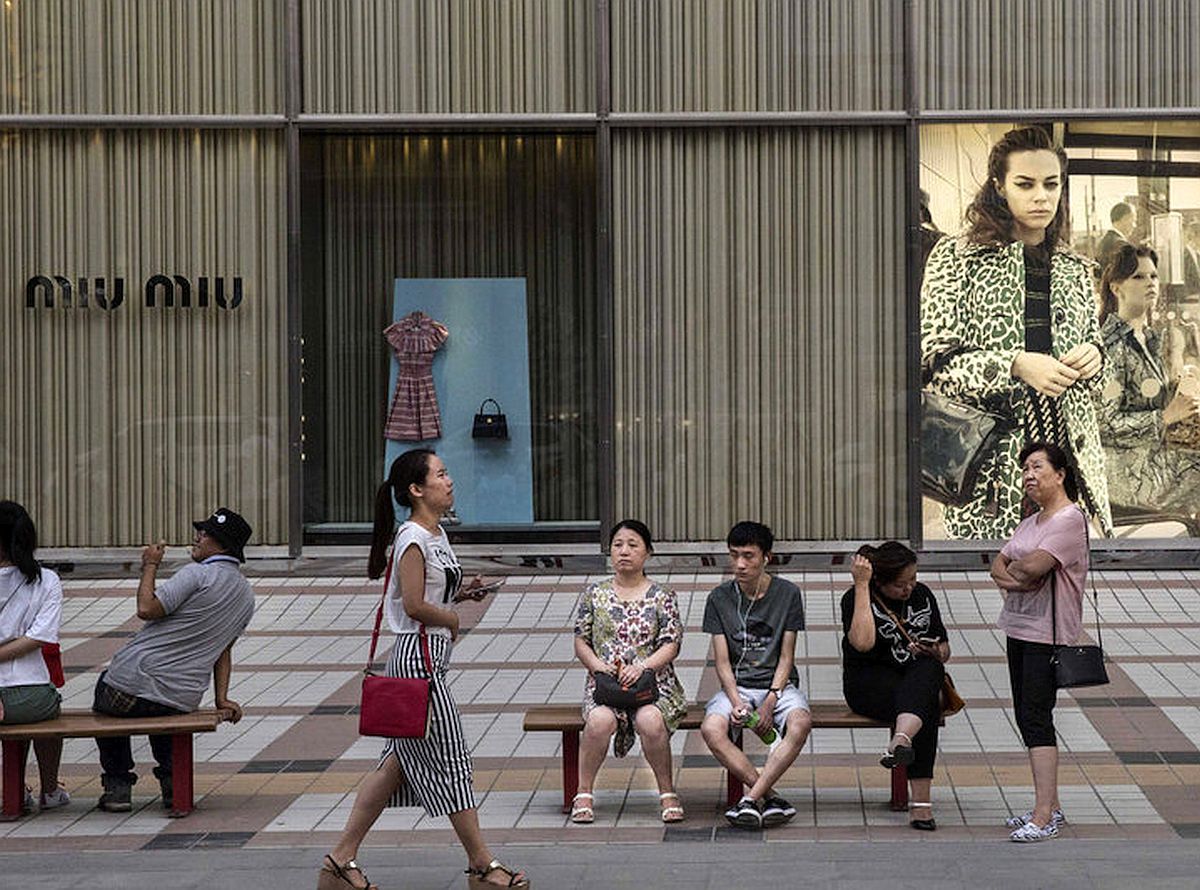 United States, 28th February: A global welcome for millionaire immigrants is being offered by all leading countries which happen to be hot destination for immigrants

So, if you have money to invest, immigration to each and every country is open for you.

When it comes to immigration, there is a red-carpet welcome for millionaire immigrants worldwide. Yes. As per the last year’s figures, nearly 82,000 millionaires immigrated to another nation, reveals a latest study.

Wealthy immigrants are being wooed by host nations with best possible policies.

By millionaires, we mean those who have not less than $1 million in assets apart from their primary home. As per latest figures, there are nearly 13.6 million millionaires the world over.

Millionaires look for personal safety along with good education for their children when deciding the nation to move and live in, states Andrew Amoils from New World Wealth. Climate, cleanliness and health care are other top factors for rich foreigners wanting to immigrate to any nation.

Australia is officially ranked as the top destination for millionaire immigrants. Australia has pushed down the US for the second consecutive year, the New World Health figures show. In the year 2016, around 11,000 millionaires move to Australia.

You will also be interested in knowing the names of nations from which millionaires are moving out. France is on the top of the list of such nations followed by China, Brazil, India and Turkey.

It has some very attractive immigration investment programs including—

Millionaires are said to be attracted to the sunny lifestyle of Australia along with the nation’s high rated health care system considered better than the one in the US or the UK. Its geographic isolation from the controversies rife in the Middle East and Europe makes Australia a great and a safe nation for living and raising kids.

Australia is attracting increasing number of immigrant investors from nations like China, India, Singapore and South Korea as it’s a great base for doing business in the above named nations.

Canada happens to be yet another attractive country for millionaire immigrants globally. Canada’s 10-year-visas are highly lucrative option for wealthy immigrants wanting to invest and get Canada residency. No wonder, the number of 10-year-visas issued to Chinese nationals has quadrupled to 337,000 between the years 2012 and 2016.

US still a highly favored destination for immigrant investors

Immigrant investors still consider the US a highly favored destination. In the year 2016, the US welcomed 10,000 foreign millionaires.

This year too expects a high number of millionaires immigrating to the US as the new US immigration policies are not going to affect foreign investors by any means.