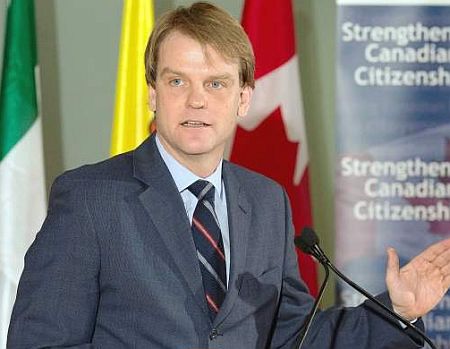 So, let us begin here. 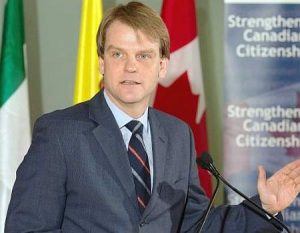 Let us see some of the major upcoming or new Changes to Investor Immigration   for Canada and the US here.

So, there are predictions that the investment required for US EB-5 investor immigration program may be up from $500,000 to $800,000. Meanwhile, other aspects shall be remaining unchanged following renewal of the US EB-5 program in coming weeks.

Canada investor immigration changes—Now, let us talk about Canada investor immigration changes in detail here. Well, it needs to be worth notable that Canada Immigrant Investor Program was launched in 1986. It is meant to lure experienced business persons for increasing creation of new jobs in the US through investments, spending and entrepreneurship.

Hence, Canada government now plans to launch a new investor immigration program soon. This is meant for increasing global competitiveness of Canada. For this, a discussion shall be held on 6th and 7th December, 2016 in Toronto by the Conference Board of Canada. This is titled Canada’s first Entrepreneur and Investor Immigration Summit.

It will determine the total investment needed and the number of immigrant investors to be allowed each year under the new Canada Immigrant Investor Program. This shall be based on the dynamic economic needs of Canada.

The new Canada Immigrant Investor Program may make Canada permanent residency conditional if the immigrant proves that he or she resided in Canada physically. Issues like frauds and queue jumping may also be addressed through tougher background checks.