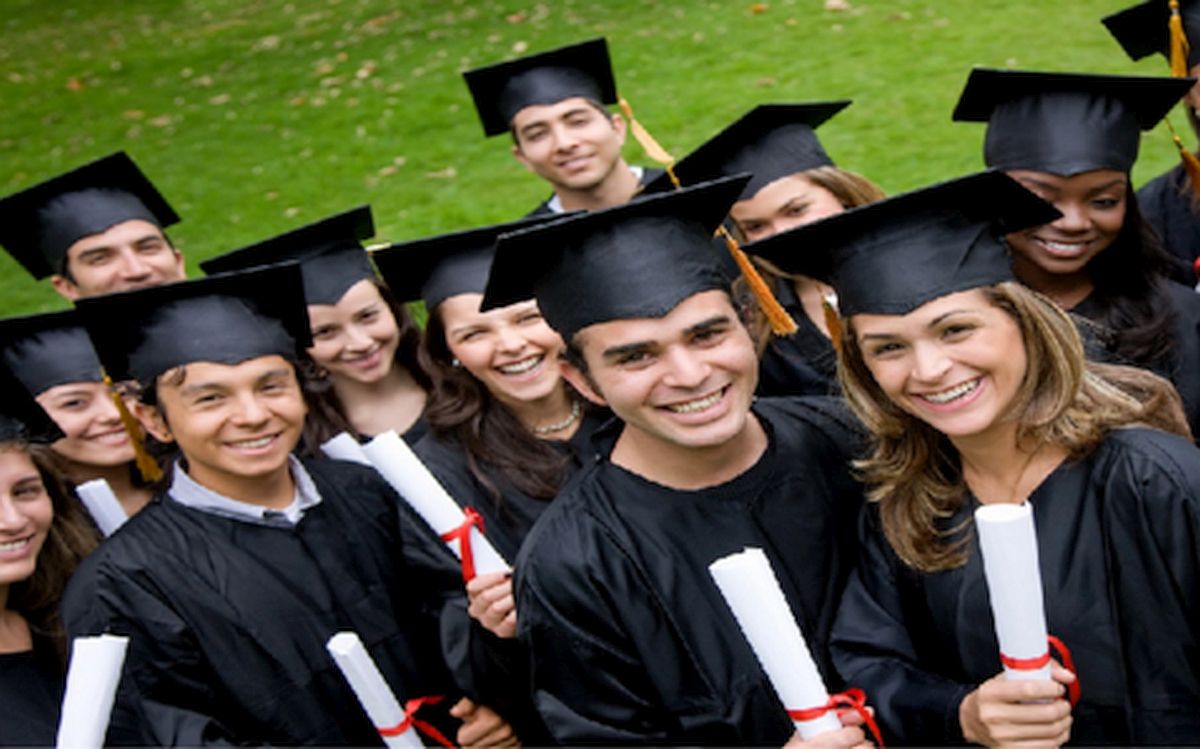 United States, 21st February: Universities and scholars across the US are worried about how Trump’s policies have affected choice of best country for higher studies.

Which is Best Country for Higher Studies after Trump’s policies?

We all know that every year, thousands of students from the world over attend colleges in the US. However, the recent changes by US President Donald Trump have left students living and studying in the US quite uneasy and insecure about their future.

World’s top-tier B-schools (business schools) have lashed out against the recent US immigration ban introduced by Trump. Professors fear international students shall be put off studying at their institutes while firms will find it hard to recruit them.

Any tightening of the US visa program shall negatively affect US B-schools’ ability to hire foreign students upon which they depend.

Many international students are having a hard time taking a decision about where to attend a college or university for higher education. International student enrollment in the US is going to be affected in a big way due to Trump’s plan to discourage firms from hiring H-1B workers.

The proposal will make it difficult for firms to recruit foreigners and this will have a direct impact on the post-study job scenario of international students in the US.

Trump has pledged to end the use of US H-1B visa while introducing the requirement of hiring Americans for each US visa and immigration program. Hence, such an uncertainty around US immigration rules is likely to discourage international students from choosing US for studying higher education. Trump’s rhetoric and his plans are weighing high on the minds of many aspiring college students.

Consider, for example, what 18-year-old Aman Kumar has to say about the uncertainty prevailing in the minds of many international students with regard to choice of nation for higher education. Trump is discriminating against Muslim and several other black and brown people, quips in Aman. So, he is thinking of applying to Canada for studying higher education.

Similarly, an email from a distraught student born and brought up in one of the banned nations sums up similar views. The student, who has a Canadian passport, says her family is located in Canada and the UK. So, now she has to choose whether to stay in the US for pursuing study in technology and risk not visiting her family for long period or visit her family in Canada or the UK and risk losing her livelihood.

A foreign student from Pakistan, Maryam Bukhari, is an exchange student pursuing health sciences in the US. She shared her disappointment over the news of immigration ban announced by Trump. Although, her nation is not affected directly by the immigration ban, still, she is concerned about rumors that Pakistan may too get added to the list of banned nations.

Which is the best country for higher studies now?—Options in times of Trump

Trump needs to accept and acknowledge the fact that shutting down the nation to immigration from certain nations has the potential to limit the nation’s competitiveness in the long run since it restricts the available pool of applicants. 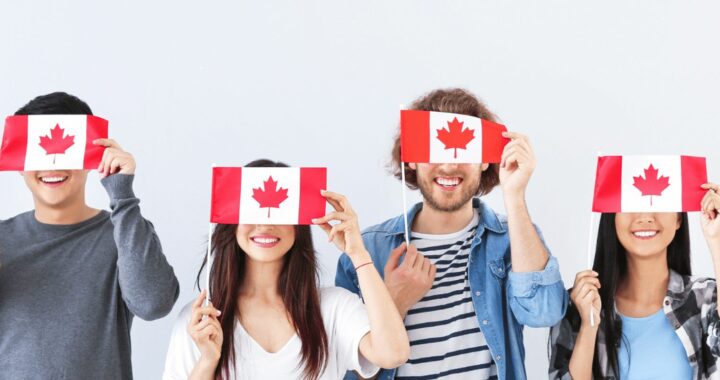 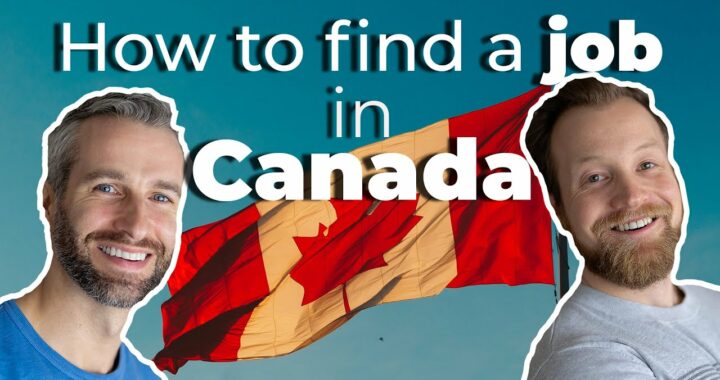