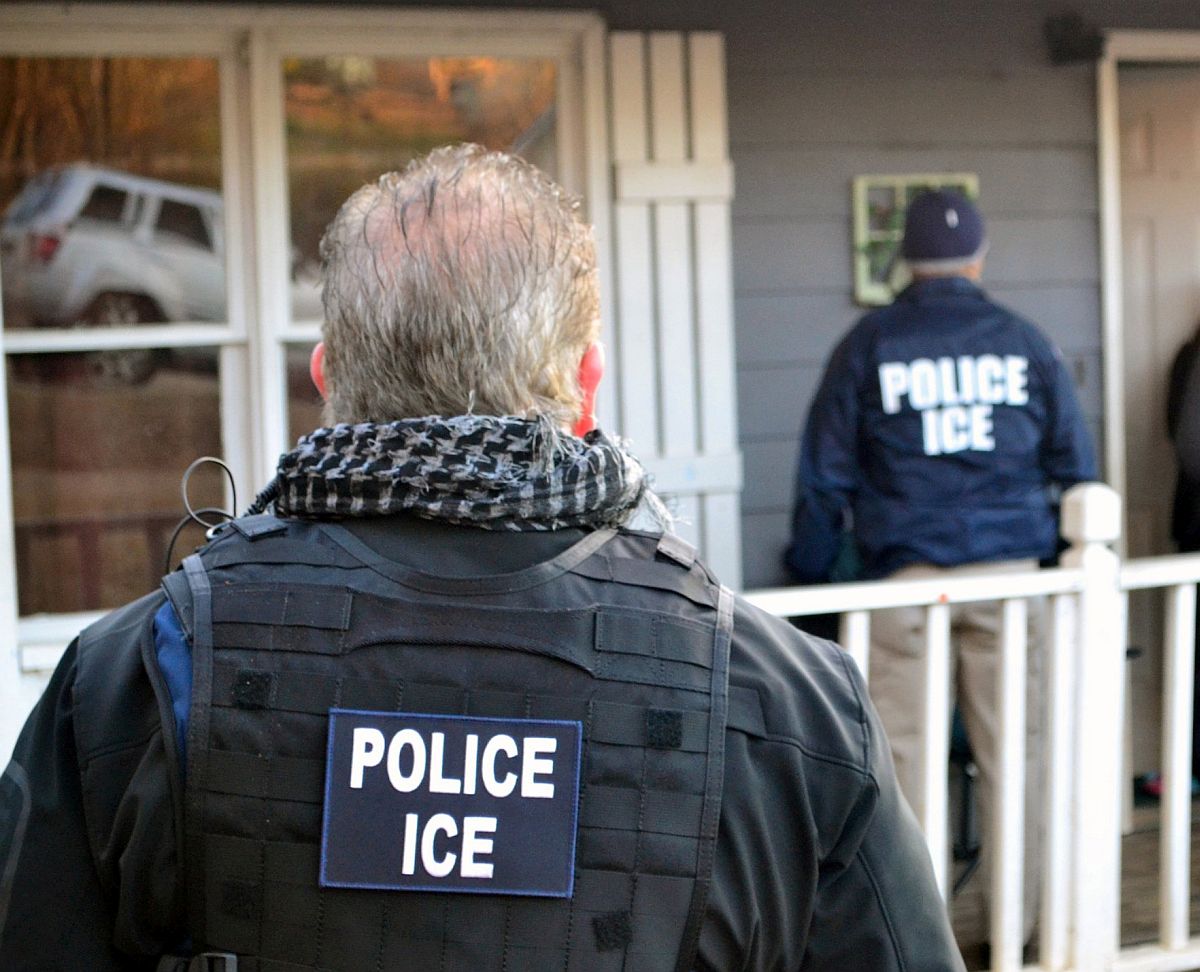 United States, 20th February: New York has warned about scam artists impersonating as immigration agents and demanding money for favors. It seems the US immigration crackdown by US President Donald Trump is proving to be a big boon for con artists.

Immigrants in the US who are already fearful of deportation are facing yet another threat. This is from scam artists posing as immigration agents and demanding money or threatening deportation.

As per a latest warning by New York Attorney General Schneiderman, all immigrant families need to be careful after increasing reports of scam artists impersonating immigrant officials (ICE-Immigration and Customers Enforcement) came to the notice. It may be noted that in recent weeks, there has been increased number of government deportation raids.

New York has warned immigrants in the US of staying alert and not falling prey to Con-Men posing as immigration agents.

Reports of in-person encounters along with unsolicited calls have been received by Schneiderman’s office. Hence, all immigrant communities are being urged to protect themselves by having awareness about such potential scams. If they suspect any such fraud, the immigrants must contact the ICE office immediately, Schneiderman warned. All available tools are, meanwhile, being used to catch those who commit such fraud against immigrant communities, he added.

May read- Loopholes that Immigration Consultants exploit to get you citizenship