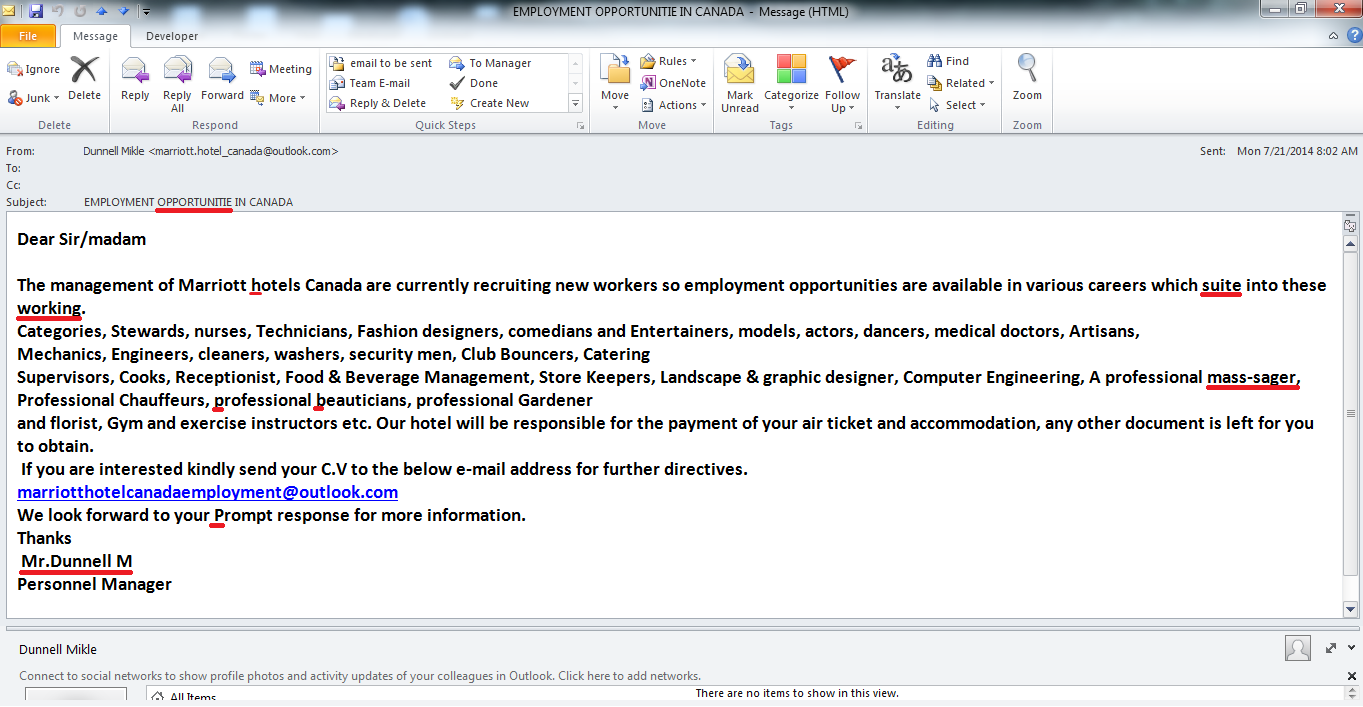 Yesterday, there was a trending news, how immigrants, many of them undergoing trial for deportation exploited loopholes, used fake names and identity and coupled with weak control systems at US immigration, got US citizenship

Out of more than 850 such immigrants at least three of them are now working at sensitive positions in US.

Those having missed it may read here

This is not a isolated case. Few months earlier too, talented immigration consultants helped thousands of Indians enter Britain

As we know that Goa in India was a Portuguese colony. Now, as per UK law, those belong to Portuguese colonies could come to Europe. Under Portuguese law, Indians born in Goa, Diu and Daman before 1961, or their children and grandchildren, can apply for Portuguese passports because these were colonies of Portugal until that year.

Nothing can beat the skill sets of bright immigration consultants here. Getting proof of staying in Panjim is not tough and wow!! It virtually became passport to Europe.

Agents charged hefty fees- Ranging upto £22,000, these agents charged fees from the immigration aspirants to Britain and helped about 3000 Indians obtain EU passports. Many of these immigrants had never seen Portugal in their life

Should you encounter any such behavior or instance by any immigration agent or firm, Do share with us. You may leave a comment / or share your experience to warn other readers

Enter Vancouver through Quebec Route- trust a lawyer anywhere to be ahead of the legal system and if it is Canadian Immigration lawyer, nothing can beat him- Quebec province was not able to get its share of immigrants due to much large cultural gaps, language barriers and lesser availability of jobs. As the immigration to Canada was made tougher due to express entry system which required Job approval letter, Quebec was easy way to enter Canada.

Few wanted to settle in Quebec- so here was the catch. As you land in Quebec or may we say, Canada, as a Permanent Resident, you are covered by Canadian laws. Under the Canadian Law you cannot be forced to stay in a particular province against his freewill.

Rest is history that made Canadian lawmakers wiser by the experience

Marriages of Convenience- It is not an isolated instance where lawmakers were made wiser. The immigrants who could not qualify under skilled worker immigration category were quick to locate a willing marriage partner. Some of the Immigration consultants were so meticulous that they identified a partner that would stay in India for more than 6 months; understand culture; mix with the groom’s relatives; even printed marriage cards and had a small private ceremony that was well photographed for records and be shown as proof to embassy should the need arise

Job Offer Letters- As the charges for arranging employment offer from Canadian Employer surged, and became unaffordable for middle class immigrants. Various firms started sending letters to immigration aspirants and to begin with asked for a small sum of money as registration charges, something in the range of about Rs 3000/-.

Few more exchange of emails; some tele-calls with recruitment companies. Now while calling, how do you know who is at other end of the phone? In many cases, the recruitment companies too were the props and what followed next was simple. More demand for fees. No need to share in how many such cases, immigration or Visa was delivered.

What if you come across a Con-Immigration Consultant- We at Canadaupdates believe in promoting ethical practices and making the sector healthier.

Should you encounter any such behavior or instance by any immigration agent or firm, Do share with us. You may leave a comment / or share your experience to warn other readers

Soon we will come with a section to compare various immigration agents to enable potential immigrants to make a learned choice.