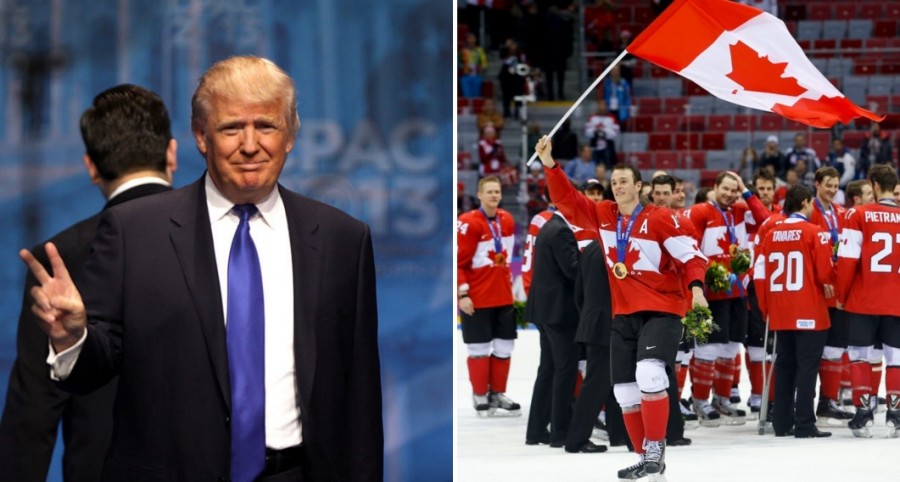 Canada has always been a welcoming hand in accepting refugees from war drew countries and immigrants from around the world providing great job and residing opportunities. Even, after the recent so called changes of the American immigration policies, Canada became the leading leader in taking all the refugees in it, promoting Immigration to Canada.

The world needs no proof of it. There lies a great example in front of them when the Canadian immigration minister took the initiative and brought around forty thousand refugees from Syria to Canada. But as it seems, are Canadians that tolerant or is it their policies which make them seem this tolerant? A puzzle that needs to be turned!

How Tolerant are Canadians with the Topic -Immigration to Canada?

Is Canadian Mindset no Different than Trump’s Mindset?

He added that Canada will only accept immigrants for economic reasons and will mainly focus on acceptance of such immigrants who can contribute towards Canada’s economy.

It may seem that as Canadians are not so tolerant, they will also take a step towards implying hard stance and new policies against immigrants, but it is not so. Canada welcomes and favors those immigrants who tend to unite with their families already residing within Canada and for those opportunities seekers who want to get a better job and pay scale after coming to Canada.

As the previous president of USA, Barack Obama said: “There needs to be more Canada in the world.” Canada is never going to undo such examples.

Why is Canada different? Why wouldn’t it be repeating Trump’s Policy and such an Attitude in Canada?

As said, Canada seeks for educated prime immigrants who can contribute towards Canada’s economy. Also, it shows nepotism towards the immigrants with good English and French proficiency. Canada needs them. Also, once it accepts the immigrants and refugees, they don’t remain outsiders.

The government provides the same level of freedom, provisions, equal rights and make them theirs. No longer has the title of immigrants prevailed, they become Canadians.

It is in Canada;s Interest to stay tolerant of Immigrants-

Also, if Canada repeats Trump’s policy and shows an attitude, it will be against the Canadian government. It will lay an open ground for anti-immigrant parties to rise. That is something that Canada doesn’t want. They are smart! And when there is a need in the world, their views towards immigrants doesn’t remain important, world peace and providing help is what becomes more important.

No matter what Canadians views might be towards “Immigration to Canada.” But the truth is that they know how to make brothers rather than enemies. Canada always believes in helping, and the good deeds of taking so many refugees and immigrants in the past and the present efforts should not be unseen.

Well, who doesn’t think about its benefit, so it isn’t wrong when Canada speaks for its economic growths? Canada has and will become tolerant when there is a need. What do you think about Canada? Tolerant or intolerant! Do share your views below.