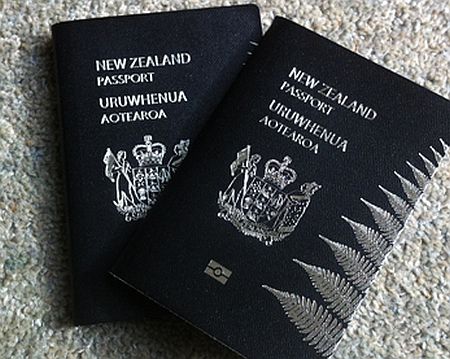 New Zealand, 23rd November: There have been calls to speed up New Zealand Migrant Work visa process after the quake.

Yes. Let us see the issue in detail now. 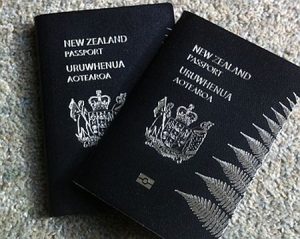 “ Calls to speed up New Zealand migrant work visa process after the recent earthquake have been made to New Zealand Immigration department. “

Sufficient number of local skilled workers are unable to be found in New Zealand. This was stated by David Moore, general manager of Grayson Engineering. There is a growing demand for skilled workers and the earthquakes add increased burden on firms to fill up jobs with immigrant workers, he added.

However, the dilemma is bringing the immigrant workers to New Zealand, he clarified. So, New Zealand immigration department INZ(Immigration New Zealand) needs to speed up New Zealand Migrant Work Visa Process, he maintained.

It really takes quite long for bringing the immigrant workers into your workplace. This really depends on the immigration office where the application is going through, he claimed. The process has slowed down further from December to January this year, he maintained.

Hence, the immigration department of New Zealand needs to make sure that it introduced right checks on people. But, the processing time must be reduced to help employers get workers into the vacant jobs at the earliest, he asserted.

INZ stated that it takes a couple of weeks, and not months, for processing of New Zealand work visa applications. It further asked employers in New Zealand to refer a case to INZ for fast consideration of any application. 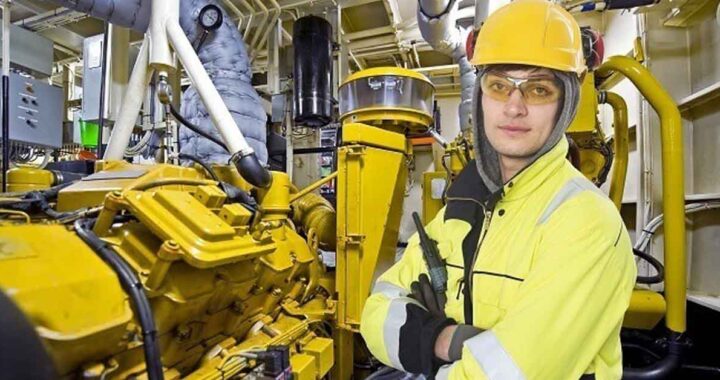 What Are Chances Of Marine Engineers To Immigrate To Canada? 3 min read

What Are Chances Of Marine Engineers To Immigrate To Canada? 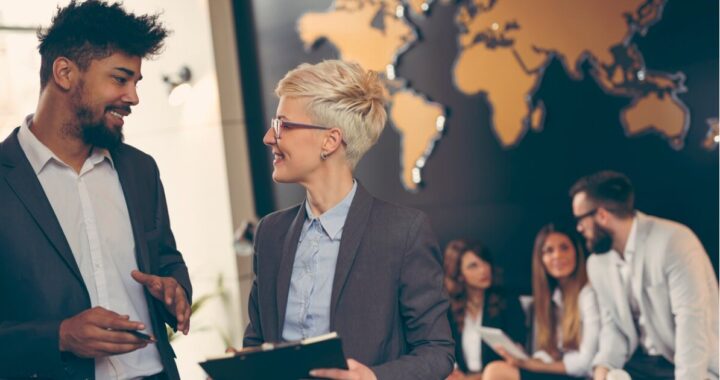 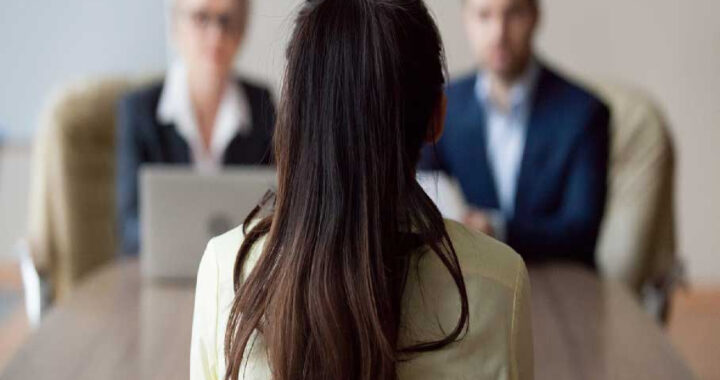 What Are Your Remedies if Employer in Canada Violates Your Rights