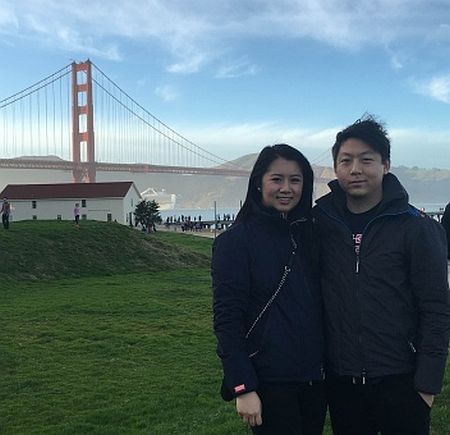 Canada, 24th November: Canadians in the US Fret over Jobs, Visas as NAFTA Chatter intensified.

Canadians are fretting these days. Let us see the details here. 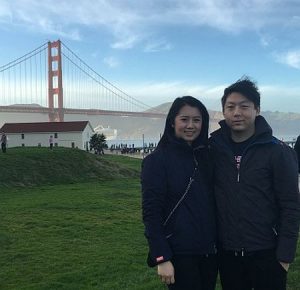 “Canadians in the US Fret over Jobs, Visas as NAFTA Chatter intensified. “

Under the NAFTA(North American Free Trade Agreement), Canadians in the US were allowed a special work visa. However now, these Canadians are fretting. That’s because they fear that any upcoming changes to the pact under the new US administration may put their jobs on hold.

Yes, indeed. Until now, thousands of Canadians could freely move across the US with a Treaty NAFTA(TN) visa in hand. This was if they had a job offer from any US company or a US agency.

No wonder, many such Canadians are eager to return to Canada now. Consider, for instance, the example of Canadians David Chen and his partner Jennifer Wu. While, David works for Yelp in San Francisco, Jennifer works as a school social worker in El Cerrito. Despite enjoying the work experience California offers them, they want to return to Canada soon.

What will happen to their visas if US President-elect Donald Trump rips up NAFTA. They further added that there were several friends of theirs on TN visas in the US. They feel really uncertain of their future now in the US.

Trump may axe NAFTA?—Will Trump axe TAFTA? Well, its an issue of serious concern for many including Canadians in the US. If he does so, this means removing all the provision of NAFTA. This includes removal of TN Visa component as well. This was revealed by director of Norman Paterson School of International Affairs, Carleton University.

Its really unclear, Trump has already backtracked, stated Dane Rowlands. Trump has indicated that he needs more US citizens working. However, it needs to be worth notable that jobless Americans may not possess the skills needed by the US firms.