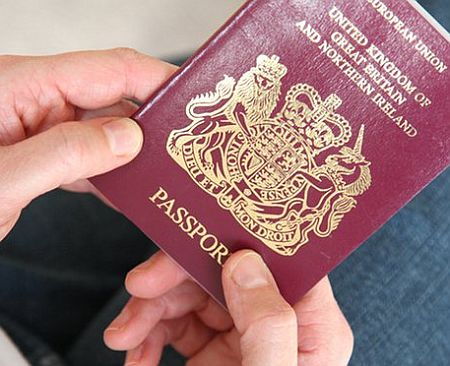 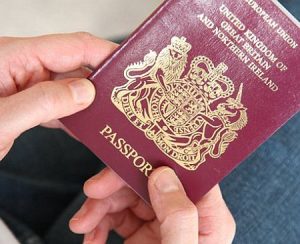 “ Britons without a UK Passport are finding it hard to rent their property. “

British citizens not having a UK passport are finding it difficult to rent any accommodation. This is due to the introduction of new UK immigration checks on new tenants. As per the survey, nearly 43 percent of private landlords stated that they were less likely to rent their property to those without any UK passport.

Nearly 56 percent of private landlords stated that they were not likely to rent accommodation to those from outside the Europe. Recently, a survey was conducted by the RLA(Residential Landlords Association). It represents landlords in Wales and England.