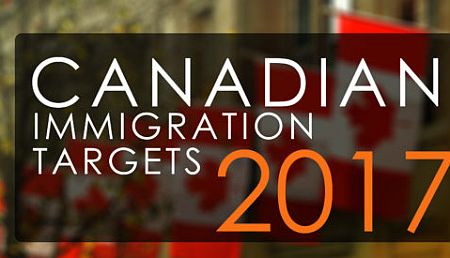 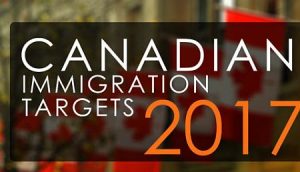 “ Canada immigration changes in 2017 are likely.”

Changes to CRS—Changes to CRS(Comprehensive Ranking System) are expected in 2017. The cut off has already touched down in CRS in the last two draws of Canada Express Entry process. It has led to a two-fold rise in the number of candidates being offered ITAs(Invitation to Apply). This is certainly a great indicator.

Its quite likely that the CRS cut off will further get lowered by the government to reach its new targets. So, for all those waiting for getting their ITAs, it is welcoming news.

Economic immigration shall go up to 63 percent in the coming times. This will be in the following named immigration streams of Quebec. QSWP(Quebec Skilled Worker Program), Quebec Investor Program and PEQ(Quebec Economic Class).