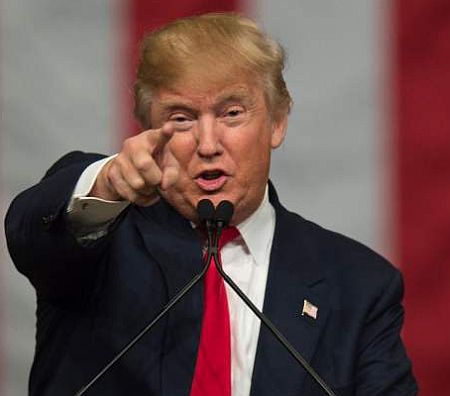 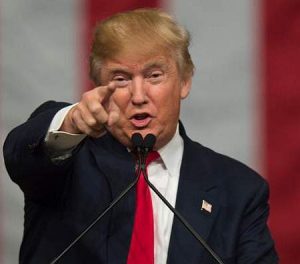 This was stated by Trump on 13th November, 2016 during his first TV interview this the US presidential elections held last Tuesday. Trump has been firm in his US immigration policies. These include building a wall along the US-Mexico border among other steps.

He said that his planned Mexico wall may include fencing. Trump said that once the border is secured, his administration will work to deportation of those who are criminal, have criminal records or are drug dealers.

It may be worth mentioned that deportation of three million undocumented immigrants seems like a big challenge. It will need a big increase in resources for law enforcers. Moreover, it will require new deportation squads.

In the year 2014, nearly 200,000 undocumented immigrants convicted of crimes were deported. This was revealed by an immigration enforcement report.

It may be notable that Donald Trump is slated to take charge on 20th January as the new US President after Barack Obama steps down. Nearly 11 million undocumented immigrants are currently living in the US. And many of them are from Mexico. No wonder, Trump had made US immigration and US border control a top priority of his campaign.