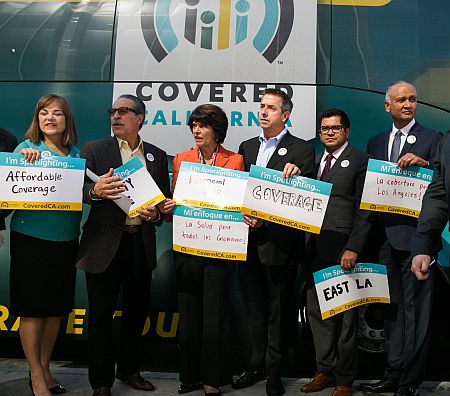 Yes, that seems quite true. 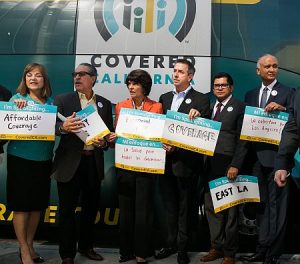 As per the law, undocumented immigrants in the US are not eligible for federal coverage. This includes non-emergency Medicaid and Medicare. However, it needs to be worth notable that undocumented immigrants can get access to emergency care under the federal rules. Under the National Immigration Law Center, they cannot buy private health insurance through state insurance exchanges.

“Undocumented immigrants are not eligible for federal coverage. “

Obamacare Premiums going up 25 percent—Obamacare premiums are going up by 25 percent. Yes, it’s true. So, it’s official. This is the latest headline that Obama administration has announced a double-digit premium increase for Affordable Care Act. The new Obamacare premiums shall jump in the coming year.

Details reveal that Obamacare premiums will spike by an average of 25 percent across 39 US states. This has been revealed by a latest report from the US Department of Health and Human Services. This could lead to dropping out of the exchanges by some of the leading insurers. Several Democrats have alleged that the law requires some quick fixes.

Headline rates are rising quite faster than the rise witnessed in the last couple of years. Nearly one in five consumers shall have plans from just a single insurer to choose from. All this would result in a tumultuous enrollment period for consumers.

It needs to be worth notable that consumers can window shop for premiums and plans through the official website of the HealthCare government. Moreover, the sign-up season will begin from 1st November, 2016. It’s almost a week before the date of national elections.

Nearly between 5 million and 7 million people in the US are not eligible for the income-based financial assistance. It may be notable that the increase in premiums will not affect those opting for employer-provided plans.