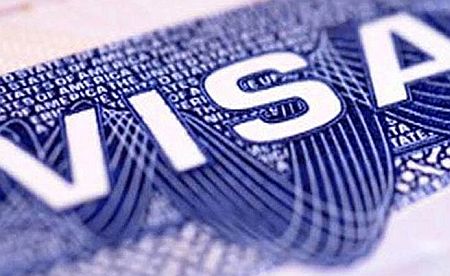 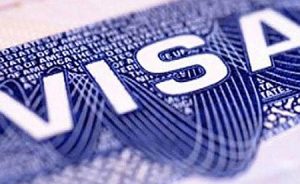 “ New UK Visa crackdown on non-EU nationals has been announced in a recent move. “

New UK visa rules for UK Tier 2 ICT applicable from 24th November, 2016--So, under the new rules, any person applying for UK Tier 2 intra-company transfer(ICT) category will have to fulfill a higher salary threshold of 30,000 pounds.

Yes. The new salary threshold requirement is up from 20,800 Pounds.

The UK ICT visa category is used by a large number of Indian IT firms in the UK. It needs to be worth notable that majority of UK Tier 2 visas issued by the UK government go to Indian IT professionals. This has been found by the UK MAC(Migration Advisory Committee).

Other UK visa changes–Another noteworthy change is closure of the UK ICT skills transfer sub-category. The changes are being introduced after being recommended by the MAC. The ICT graduate trainee salary threshold has been reduced to £23,000. In addition, the number of places has been increased to 20 per firm annually.

Under the changes, parents and partners of immigrants applying for extension of their stay after 2.5 years in the UK shall require to clear a new English language requirement.

As per the MAC, some of the major users of the ICT route happen to be Indian firms. And nearly top ten employers in the UK making use of ICT route are having Indian IT professionals on their rolls.