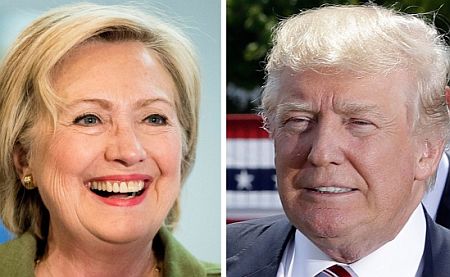 Canada, 7th November: Let us see how a Clinton or Trump presidency might affect Canada. 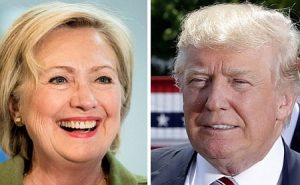 “How a Clinton or Trump Presidency might affect Canada is a hot topic of debate now days. “

Moreover, it seems quite simpler to estimate what Hillary Clinton will do as a US President than her rival Donald Trump.

Impact on trade—If Clinton is elected, then she would like to resolve the long-running dispute over softwood lumber. She would prefer a long-term agreement on this. She may opt for changes to Trans-Pacific Partnership. There could be another trade opportunity. This is changes to the cross-border labor mobility norms in North American Free Trade Agreement.

Immigration—Canada may become an ally over steps for relocation of thousands of Syrian refugees in Europe, Jordan and Turkey. Clinton intends to boost the number of Syrian refugees coming to the US to 65,000(from 10,000 currently). She probably seeks to have a US version of Canada’s private sponsor process.

Connections—Clinton acknowledges quite well of Canada’s role in the world. And this could be a pathway for a strong foundation of engagement with Canada, views a former US ambassador to Canada, Gordon Giffin.

Trump presidency difficult for Canada—analyst—A Donald Trump administration could spell big trouble for Canada. At least, this is what Chris Sands, a Canada-US relations analyst and Johns Hopkins University professor has to suggest.

If America is shying away from trade, talking about scrapping of NAFTA, not following the TPP and other trade agreements, then such uncertainty could be a big trouble for Canada, he added.

Cost estimates regarding Trump’s policy proposals along with his pledge to reduce taxes, recommend his plans may blow up the budget and make Washington quite more dysfunctional than before.