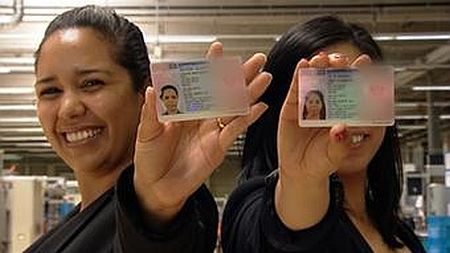 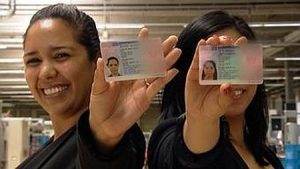 The new proposed system has proposals for streamlining immigration. It aims to set targets for attracting skilled immigrants to Germany. The new process shall enable foreigners from non-EU nations to apply for residence status. This shall be based on their background and their qualifications.

Aspiring immigrants shall get a score out of 100 for their academic qualifications, existing offers of job, familial relationship in Germany and their age.

University graduates shall require a score of not less than 65 for getting an opportunity to get a visa.

Meanwhile, it needs to be worth notable that the law will not have any effect on current asylum rules. This has been clarified by the SPD. The right to apply for asylum shall remain available to politically persecuted people. The opportunity to get a job is no basis for asylum, the report clarified.

SPD to clear the draft into law before next autumn—The SPD is hopeful that the draft shall become a law before the upcoming national elections in autumn. Meanwhile, opposition from CSU(Arch-conservative Bavarian Christian Social Union) is quite likely.

There is no denying the fact that Germany needs immigration to solve the issue of growing vacant job positions. As per the estimates, the next decade shall see nearly 10 million job positions waiting to be filled. This is worth consideration keeping in view the fall in Germany’s population to 60 million from the current level of 82 million by the mid of this century. 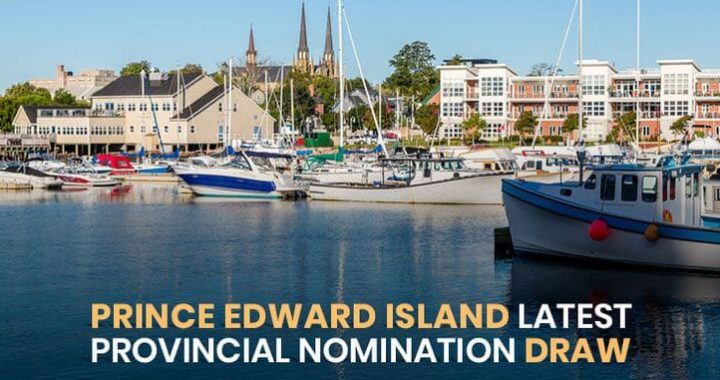 Prince Edward Island Declares the Schedule of PNP Draws for 2023 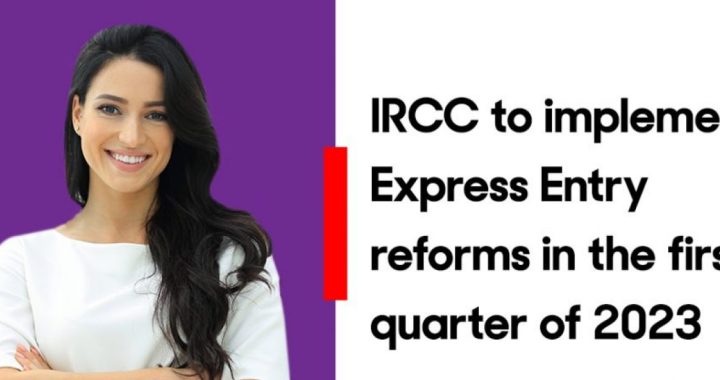 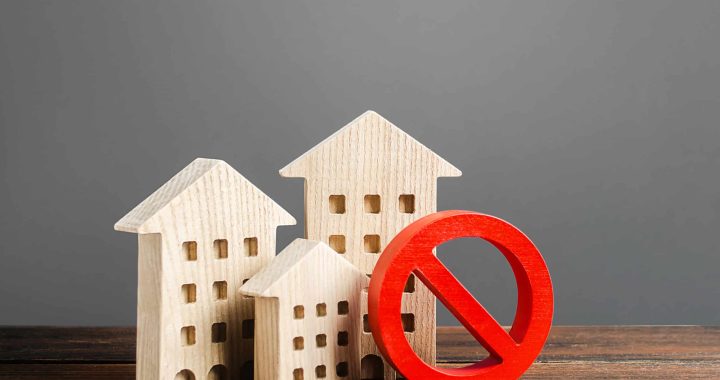 Can You Buy a Home as a Temporary Resident in Canada? 2 min read

Can You Buy a Home as a Temporary Resident in Canada?