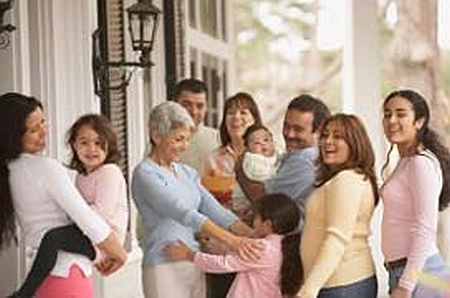 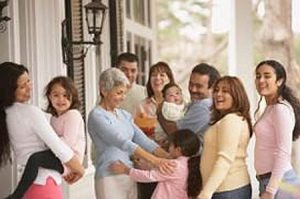 “Removal Of Condition On Spousal Sponsorship & Definition Of Dependent Child have been announced. “

As per the details, on 29th October, 2016, Canada immigration department IRCC(Immigration, Refugees and Citizenship Canada) has announced its proposal to repeal Canada conditional permanent residence regulatory rules. The requirement will affect common law partners or spouses for cohabiting with their sponsor for a period of two years or losing their Canada permanent residency status.

The details reveal that the condition Canada permanent residency requirement in the Immigration and Refugee Protection Regulations needs two years of cohabitation as a requirement of Canada permanent residency for sponsored spouses and partners. Such sponsored spouses and partners need to be in relationship for a period of two years or less and need to have not children in common.

The condition aimed to curb and assist in identification of fraudulent spousal sponsorship applications. But, this requirement has some negative results. This includes potential vulnerability for misused and neglected partners and spouses.

Moreover, the change will correct the transition provision of 1st August, 2014. The regulatory amendment of ‘dependent child’ will enable dependent children who have filed their applications before 1st August, 2014 and they need to be principal applicants. This will benefit from broader pre-amendment version of this definition.

Aim of the amendment is to increase the reunification and family unity by allowing Canadians and Canada permanent residents to get their young adult children (aged between 19 and 21 years) to Canada.